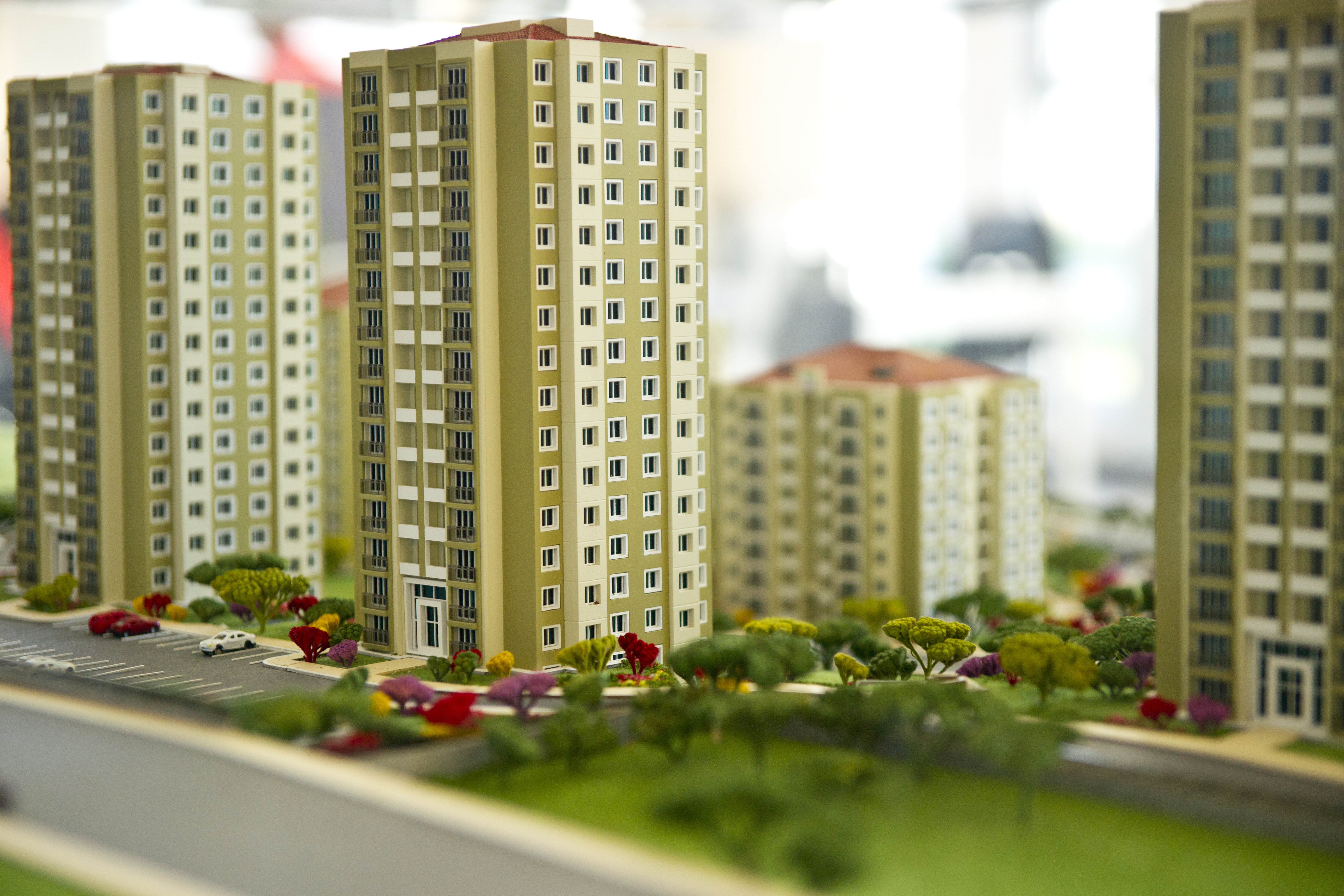 “Ali Dibo”: the birth of a new Turkish language

In the last few months a new term for ‘political favoritism’ has arisen in Turkey. The term is “Ali Dibo Şirketi” (Ali Dibo Business-Company) – or alone plain “Ali Dibo” for short. And it is refers to any company (usually a local municipal) that ‘wins’ business contracts primarily because of its political ties to the ruling AKP political party.

In Hatay (in southern Turkey, near Syria), where the language was first coined, they go one step further: they use ‘Ali Dibo’ to mean a company established by the AKP (religious right wing) that receives special treatment (for religious reasons) to survive. It is what the Turks sometimes call a “Eş, dost, yandaş şirketi” (The company of a spouse, friend, or supporter).

But these Ali Dibo companies (which now symbolize contract award irregularities in many AKP-controlled municipalities) get their name from a very unsuspecting source.

The original Ali Dibo (1864-1936) was born and raised in Hatay. And, as an entrepreneurial entrepreneur, he was the only trader of fishery products that traded outside the country, in Egypt and Syria (especially in Damascus and Aleppo). Which brought him fame and fortune – Y respect at the national level. So much so that the legendary leader / statesman Ataturk himself invited Ali Bey to become a member of Parliament, in a personally written letter. that Ali Dibo’s family still exhibits on special occasions.

And although Ali Dibo was unable to accept Ataturk’s offer for health reasons, the two remained in cordial contact – the statesman and the generous businessman … without a hint of impropriety between them… as long as you don’t count the occasional bag of gold that Ali would send to help Ataturk “cover state expenses.” A kind of personal income tax payment, so to speak.

So Ali Dibo’s daughter, Hatice Koç (still living at 72 in Hatay) and granddaughter Filiz Koç Özdemir (now they live in Istanbul) are so upset about the current connection of his father / grandfather’s name to the improper government lease. And they have He raised the issue in national newspapers in order to clear his name.

But they are not the only ones who would like to cancel the new language of ‘Ali Dibo’. So would the ruling AKP government … Unfortunately, they are doing it in a rather clumsy way.

Just a couple of weeks ago, for example, expelled one of his own party members, Fuat Geçen, a member of Parliament of Hatay. Why? Because he had denounced an “Ali Dibo” company in his jurisdiction. – that it got drew more unwanted attention to the AKP’s politically biased contract award methods.

Expulsion of Fuat Bey caused an uproar in the secular newspapers – whose columnists accused the AKP government of trying to gag its own “whistleblowers”. Which seems like a pretty accurate accusation from where we sit …