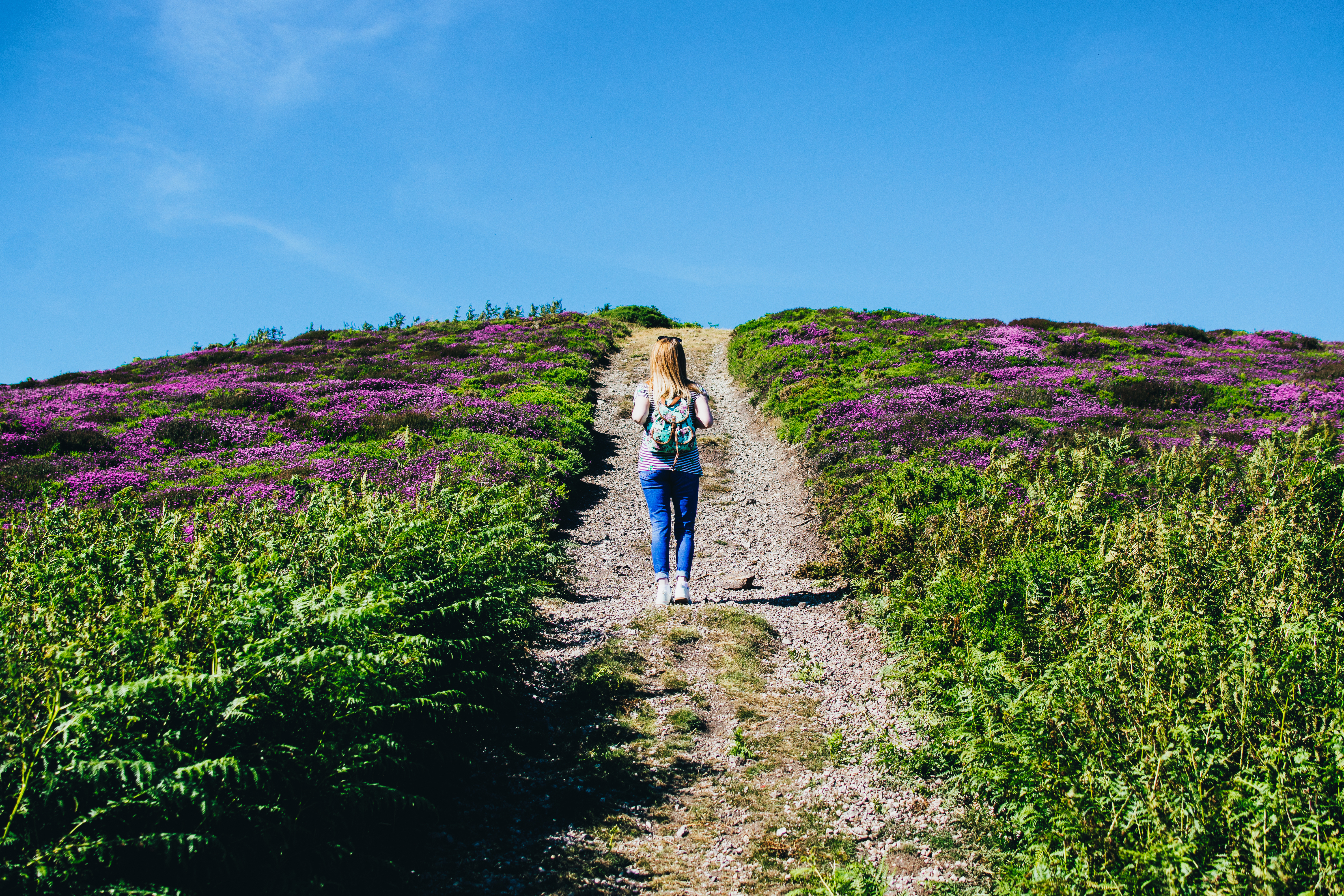 Well, the Academy Awards were handed out on February 24 and what a night it was. Unfortunately, I didn’t win the award for the best screenplay category. (I have been informed that a screenplay must be written to be considered for the award.) Semantics.

So, it’s time, once again, to announce the winners of some of the categories that didn’t receive the pomp and circumstance of the larger awards received.

Since we couldn’t get Jon Stewart to emcee our ceremonies, I’m taking over the traditional hosting duties. First, my monologue:

Good evening, ladies and gentlemen of the film industry, for whom I have enormous respect. (This is what is known in show business as “vacuuming”.) What a great time I had tonight. Not that I’m in awe of the stars I’ll be rubbing shoulders with tonight, but since it gave DeNiro time to get here, I hopped in my Mercedes McCambridge and drove over the Phoenix River. I was Tom Cruising when all of a sudden I found myself in a Chevy Chase. Just when I thought I couldn’t take Demi Moore, I stubbed my toe on a Chris Rock and experienced Allen Payne’s extreme. Trust me, I don’t mean to Jody Foster this situation, so let’s get into Richard Gere, before they lock me up in a Nicholas Cage. (Laughter, applause.)

Our first category is the best image about spring break in Fort Lauderdale. And the winner is “No Country For Old Men.”

Next, the best photography of the capital of Alaska. And the winner is, “Juno.” (Oh come on, someone was going to, eventually.)

And now it gives me great pleasure to present this year’s Lifetime Achievement Award. This year it goes to a man who has been in the cinema for more than seventy years. He has been in over 500 movies, but he has never starred in any of them. He hasn’t even gotten even a close up. This year’s Lifetime Achievement Award goes to ninety-year veteran stuntman “Pops” Flanagan.

(Camera pans up to a catwalk above the stage and I fire three blank rounds from a “prop” pistol. “Pops” falls forward and lands on a breakaway craps table. He gets up and walks to the podium.) .

POPS: Well, I’ve been in the business since the 1920s. Before talkies. They might have had talkies back then, but the directors didn’t want you to hear them cry like a little girl when they fall off a horse or something. What a bunch of panty waste. Heck, I’ve been falling off buildings, set on fire, and punched in the face more times than you can shake with a stick. Do you know all the falls that Peter Sellers made in the Pink Panther movies? That was me. You know all that crap Burt Reynolds used to spread about him doing his own stunts? Nonsense! That was me. The only stunts Reynolds ever did were fall into bed with beautiful women. Do you think he would ever ask me to do any of those stunts for him? The coward. Well, thanks for the award, although I deserve more. (Applause as “Pops” comes out.)

Thanks, dad, good attitude. And finally, our last prize of the night. The award for best film about a dental technician, just before cleaning a patient’s teeth. And the winner is, “There Will Be Blood.”

Well, we made it through six hours. I guess it’s time to say goodnight. So, until next year, remember: “See you at the movies, right after you’ve taken out a loan to pay for the tickets.” (Applause) Fade out.