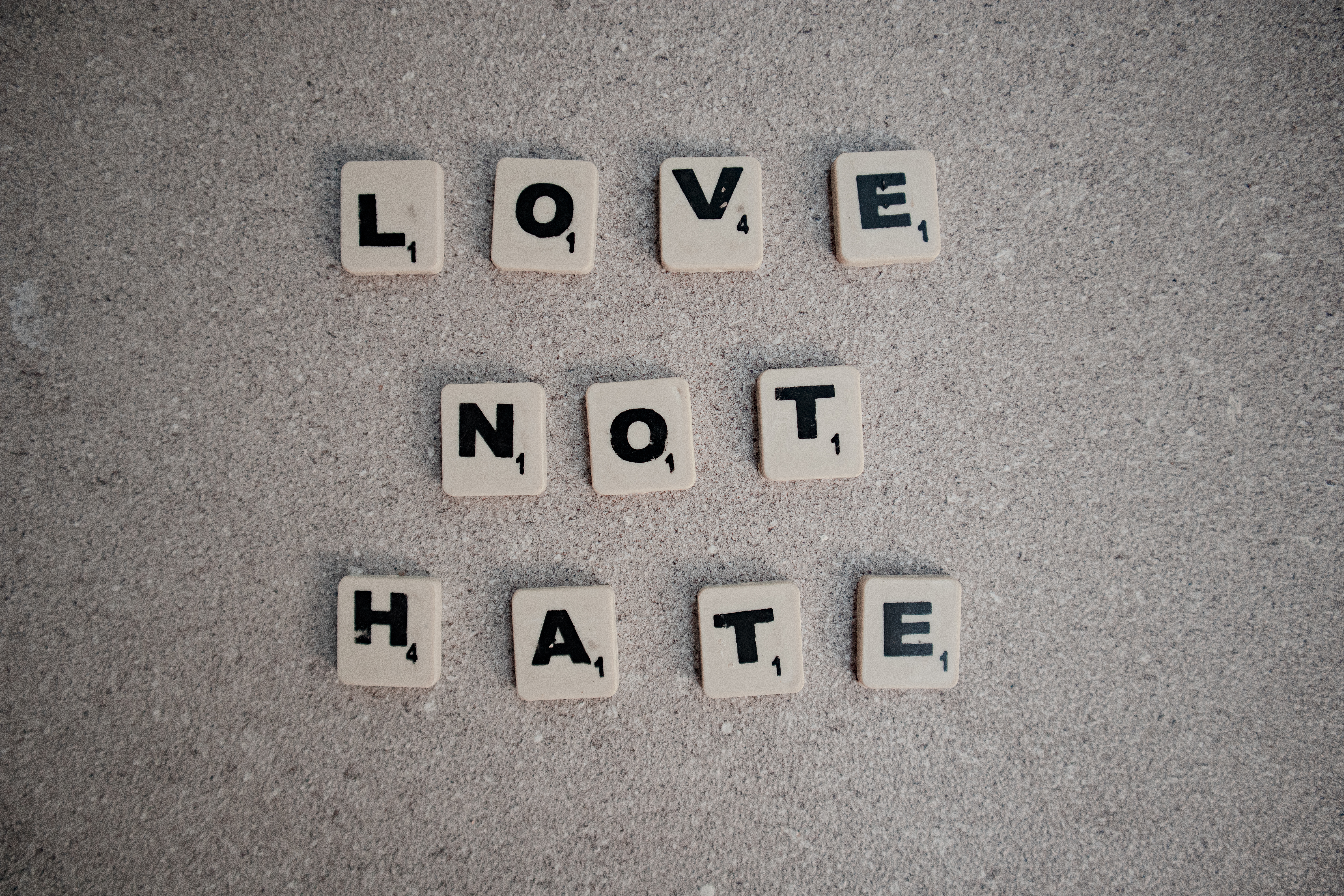 The Economist magazine’s “Last Conquest of Jerusalem” predicts that “Israel’s plans for Jerusalem will create a great Jewish city, but will have harsh consequences for the Palestinians …”

Any “harsh consequences for the Palestinians” are their own doing. It is incredible but true that the Israelis did not dislodge their sworn enemies from Jerusalem when they liberated Judaism’s holiest city during the Six Day War in 1967.

A related article from The Economist on Jerusalem’s holy sites – “the heart of the holy war” – refers to the “Old City and its holy sites, the obstacle of countless peace negotiations, will finally be left out of reach of all. minus the couple of hundreds of thousands of Palestinians living in Jerusalem and the lucky few who can get visiting permits. Furthermore, the wall is just one part of a gradual and complex process of Israeli takeover. “

It is interesting, and most ironic, that The Economist uses that biblical language to describe Jerusalem as a “stumbling block”, when they are falling for the big lie of the “Palestinians” and promoting their divisive agenda to tear the heart of Jerusalem. in two, that plays squarely in the hands of the German-Jesuit EU that has its evil eye on the Temple Mount.

Has The Economist foolishly joined the dark forces intoxicated with the illusion that Jerusalem should become “an international city”, stripped of Israeli sovereignty, aiding and inciting those who plot a gradual and deceptive process of Foreign take the control?

Is The Economist so ignorant of both the Bible and history that it does not recognize that Jerusalem and Israel have already been occupied by squatters? that those with illegitimate claims to the Promised Land of Israel (not Ishmael) have coveted the Jewish homeland with mad jealousy, and that the Jews have just begun the liberation of the Holy Land? (Despite the valley of the shadow of death to which Israel has fallen, deceived by treacherous leaders who have sold themselves to foreign interests, paving the way for EU occupation before the redemption process is accomplished.)

Israel is to be blamed for not immediately expelling its sworn enemies who lost any right they may have had to remain in the land when they participated in wars of genocide against the Jews. As a harsh consequence of such sinful inaction, such regrettable neglect and neglect of politico-religious duty, every major Arab group and organization within Israel continues to blatantly call for Israel’s destruction; remain a constant source of friction (Numbers 33: 55-56), the prophesied punctures in Israel’s side and represent thorny issues that will not simply disappear, but, with decisive Jewish leadership, must be expelled, like the old Parliament. Israeli. The member and rabbi, Meir Kahane, asked with great foresight and wisdom, saying, “You must go!”

Israel, as a result of an ever-increasing debt of national sin (Dan. 9:11), suffers the curse of evil leaders like Ariel Sharon and Shimon Peres and now Ehud Olmert with the corrupt Kadima, kapos of compromise, who would rather evict! Jews from their homes to expel the Nazi Muslims! Israel gave up “land for peace” and yet the Israelis find themselves with far less land and not an inch closer to peace, and they still follow the failed formula, crazily expecting different results, trusting that the leopard somehow it will change your spots.

The last conquest of Jerusalem is approaching. Watch out for the Vatican and its helpful idiots, its puppet politicians and ungodly religious leaders, to turn into an international chorus of discontent, demanding the implementation of UN Resolution 181 as the final solution for Jerusalem.

All of this was predicted. Jerusalem will suffer a brutal betrayal and a foreign occupation that tears the heart of Israel and pollutes the Temple Mount.

1 Behold, the day of the LORD is coming,

And your loot will be shared between you.

2 For I will gather all the nations to fight against Jerusalem;

The city will be taken

And the raped women.

Half the city will go into captivity,

But the rest of the town will not be cut off from the city.

3 Then the LORD will go out

And fight those nations,

As he fights on the day of battle.

4 And in that day his feet will be on the Mount of Olives,

That looks to Jerusalem to the east.

And the Mount of Olives will split in two,

From East to West,

Half the mountain will move north

And half to the south.

26 Blessed is he who comes in the name of the LORD!

The good news is that the prophesied Gentile occupation of Jerusalem will only last three and a half years before help is sent from on High, the Son of Man. liberate Jerusalem from its last conquest, shaking the New World Order and leaving it in rubble, establishing in its place the rightful Realm of the Divine Beings.