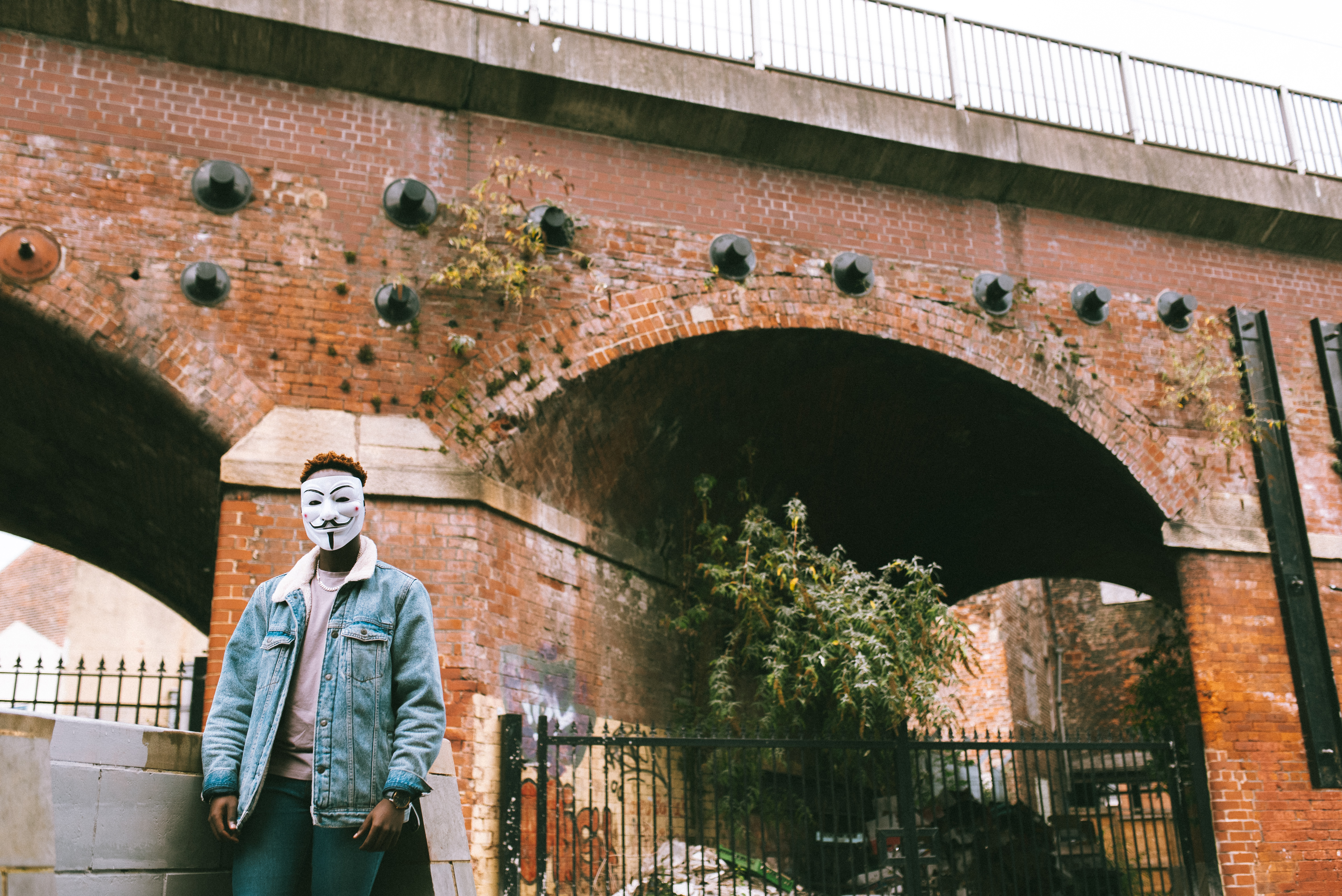 The impact of a drug conviction can be severe for misdemeanors and felonies in Nevada. With the widespread use of background checks, a conviction can close many doors to future employment opportunities. Certain fields can be especially thorough with background checks and will disqualify people with drug convictions. This includes many health fields, law enforcement agencies, and other government agencies. Given the stakes, it is important to understand Nevada drug laws, even if you are represented by a defense attorney.

Currently, Nevada law severely punishes people arrested for the possession, manufacture, cultivation, and trafficking of illegal drugs. Commonly used drugs on this list include cocaine, heroin, opium, LSD, ecstasy, and a variety of other narcotics. Chapter 453 of the Nevada Controlled Substances Act defines the drug program, crimes and penalties in the state. Some of the defined offenses are:

Penalties for drug offenses in Nevada can vary, depending on the specific criminal offense, the circumstances of the arrest, the amount of illegal drugs involved, the criminal record of the alleged offender, and the strength of the defense or prosecution case. Under Nevada’s Controlled Substances law, the most common offenses can be punished as follows:

Drug possession, not for sale

Illegal possession for the sale of drugs on lists III, IV or V

However, Nevada has surprisingly moved to a certain level of acceptance regarding marijuana, along with many other states in the country. Nevada decriminalized the use of medical marijuana in 2001 when 65% of the state’s voters moved to amend the state constitution to recognize its legitimate use in a medical capacity. However, to comply with state law, medical marijuana users must have documented permission from a physician.

Once registered with the Nevada Department of Health and Human Services: State Health Division, the person can use, possess and grow marijuana to a certain extent (up to 1 ounce of possession and up to 7 cultivated plants, of which only 3 can be mature). Note that Nevada has not decriminalized marijuana use for the general population like other states like California, Connecticut, and Mississippi have.

Possession of marijuana by unauthorized medical users remains a serious crime. Under the Nevada Controlled Substances Act, possession of a non-medical marijuana offense can result in the following penalties:

Possession of 1 ounce or less of marijuana

It is important to remember that an arrest for a drug-related crime does not necessarily mean that a conviction will follow, regardless of whether the person was charged with a misdemeanor or felony. If you have an experienced Nevada drug defense attorney, he or she can use many of the details surrounding the case to your advantage. This may include inadequate search and investigation procedures, lack of probable cause to stop (in cases of vehicular arrests), violations of constitutional rights, competence of witnesses and other miscellaneous facts.

Pleading guilty to a drug-related crime does not necessarily mean that the defendant receives a lighter sentence. Many people facing this situation also find it beneficial to hire an attorney from the moment of arrest, regardless of their state of innocence. Prosecutors and law enforcement officials do not have the best interests of the accused in mind and some details may be overlooked in their pursuit of justice. It is in your best interest to consult with a Nevada defense attorney about your legal options.