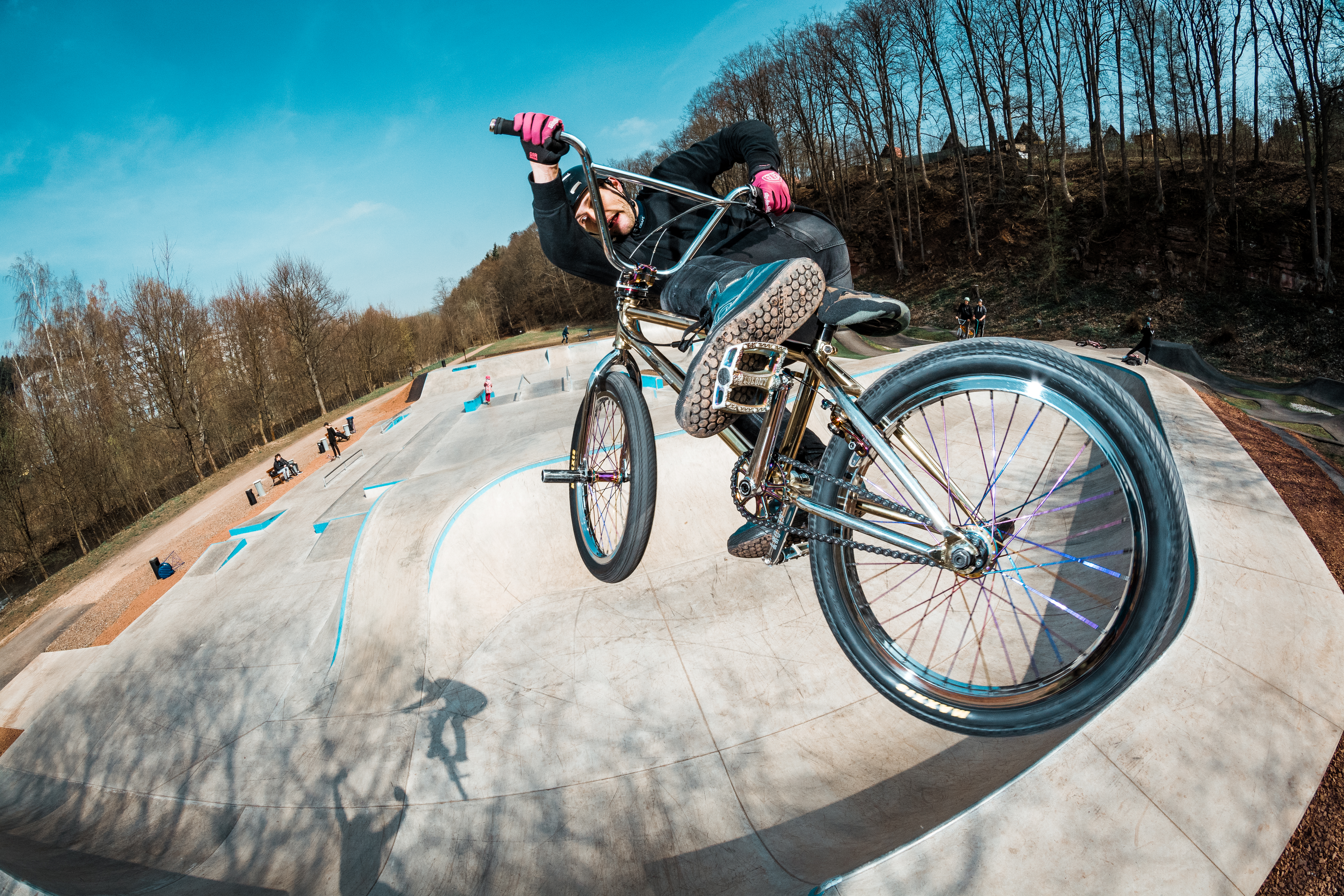 Anyone could predict that Michael Jordan would be inducted into the National Basketball Association (NBA) Hall of Fame, as he was this month. But could you guess who is the first person to whom he would attribute, outside of his family, the motivation that led him to his extraordinary career?

Maybe his college coach, the legendary Dean Smith of the University of North Carolina? Or perhaps Phil Jackson, Jordan’s coach with the Chicago Bulls during their championship years? Or a teammate, like Scotty Pippen, the only player who was with Jordan on his six champion teams?

No, the person he named in his speech Sunday was LeRoy Smith, and you’d have to go back to Jordan’s freshman year to find out why. Tracing this origin is interesting because it helps decode the motivational strategy that helped drive Jordan’s success and reveals techniques that we can apply as well.

But before we get back to LeRoy Smith and Jordan in high school, let’s see how well Jordan’s motivational strategy worked for him. Here is a brief summary of Jordan’s extraordinary professional accomplishments:

There was a well-known Nike ad line that accompanied the Michael Jordan commercials during their prime: “Be like Mike.” We can’t become Jordan when it comes to basketball skills, but we can understand his motivational strategy, because that was the subject of his speech. He talked about how throughout his career he kept looking for someone else or something else to inspire him to have something to prove. And every time he tried it, he looked for the next thing to try.

As Jordan said, his competitive nature was a fire, but it took throwing logs into that fire to ignite his motivation to excel. In his speech he told story after story about how having something to prove was putting another log in that fire.

MJ’s motivational strategy: something to prove

You might think that Michael Jordan has nothing to prove, especially when it comes to basketball. But that was not always the case.

It started in high school when Jordan was eliminated from varsity, which brings us back to LeRoy Smith, the first person Jordan thanked for igniting his motivation. Smith was chosen for last place on the team over Jordan.

Jordan kept in touch with Smith all these years and invited him to the Hall of Fame ceremony. As Jordan said in his speech: “When he made the team and I didn’t, I wanted to show not only LeRoy Smith and myself, but also the coach that he chose LeRoy over me; I wanted to make sure he understood, ‘You made a mistake. friend’ “.

To join the team next year, Jordan started right away and worked fiercely to improve his skills and his understanding of the game. It was the beginning of a simple and powerful motivational strategy that he would use throughout his entire career.

In his speech, Jordan offered many more examples. For example, when Jordan was on hiatus from basketball for a year in 1994, he was visited by a former competitor named Bryan Russell. Russell asked him, “Why did you quit?

I can protect you and I would have shown it. If I ever see you on the court again, I’ll shut you down. “Russell might even have been joking with Jordan, but Jordan used the jokes as a motivational impetus. He acknowledged it was the kind of thing that was driving him. Most of it was. On familiar ground again, he had something new to prove, he was going to prove Russell wrong.

Jordan recounted that a year later he met Russell on the court at the start of the NBA Finals and reminded him, “Do you remember that conversation last year about how you can defend me? You’re about to get your chance.” How did it turn out? Later in that series came a sequence that would become one of the most famous video replays in basketball history, when Jordan hit a game-winning jump over Russell at the buzzer. Jordan won three more NBA championships and was named MVP in all of them.

What’s your “something to prove” that motivates you the most? Is it something you want to demonstrate to others, such as a competitor, a naysayer, or someone who underestimates you? Or maybe it’s something you want to prove yourself, reaching a career goal, promotion, or sales goal. Maybe it means taking on a fear and overcoming it.

Whatever it is, vividly imagine the triggering incident in your mind, as Michael Jordan did when LeRoy Smith won him a spot, or Bryan Russell told Jordan he would “shut it down” if he returned to basketball.

Imagine the decisive moment and write it down. Then start planning and working on it today – anything you can do to start developing and progressing against your challenge.

Choose something that stretches you and a healthy period of time to work. Jordan’s first motivational incident had a twelve-month time horizon ahead. He had to wait a whole year for his next chance to join the team, but that also left him a whole year to prepare and develop every day.

To do you Do you want so much a year from now that it is worth working every day? Answer today and start working on it today, and you will be like Mike.