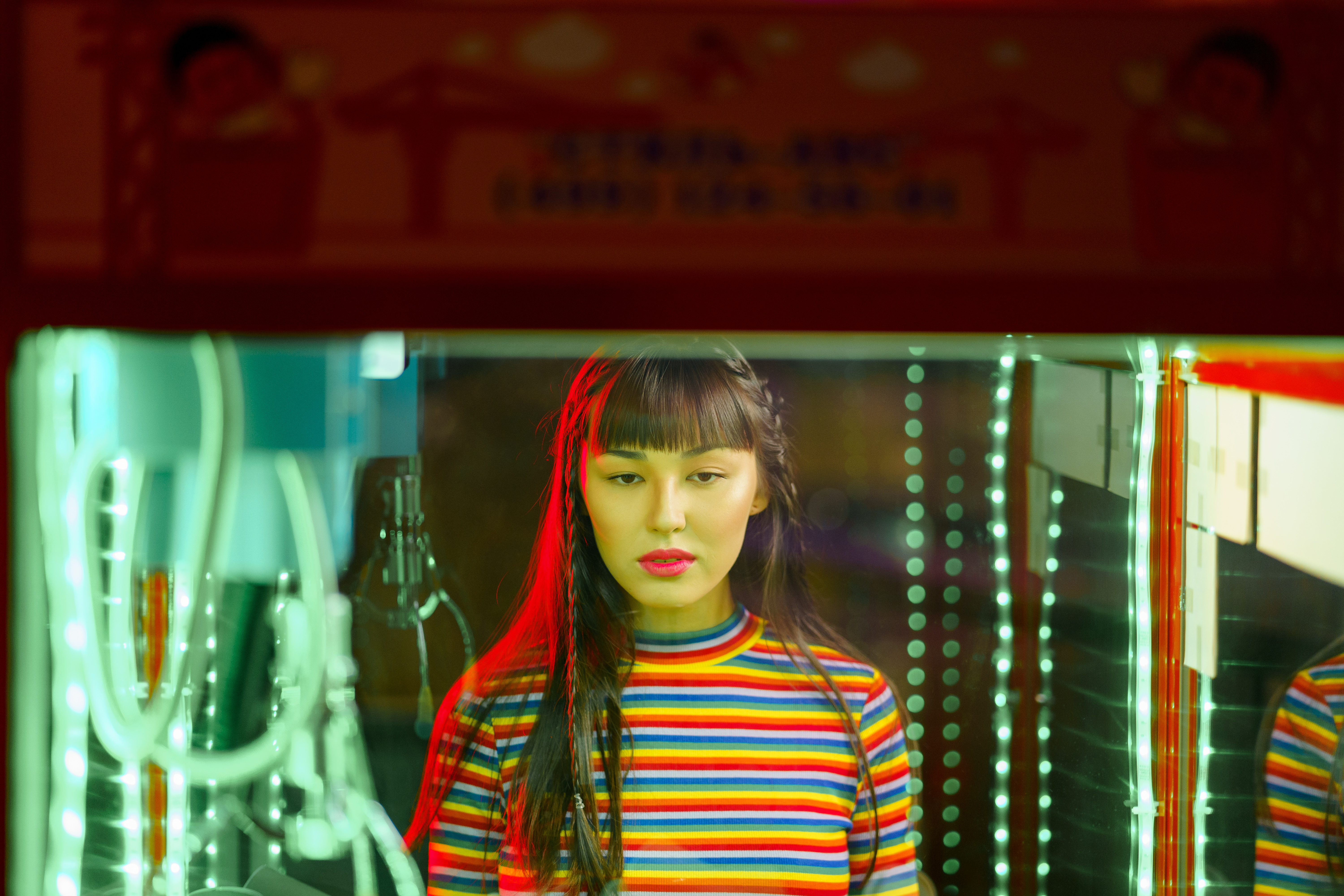 Throughout the bouts of depression that I have suffered, I have found that every time I descended like a storm cloud over my entire life.

To be clear, two of my significant depressions stemmed from deep, dark pain that changed my life. In another significant season it was as a result of an abusive relationship and not being able to break free from what I had experienced as a toxic situation. And my most recent fight, a few years ago, was over a job that I didn’t enjoy and was not good at, which indicates how important my job is to my mental health.

I have found that depression descends in two ways: sharply, without warning, and slowly and subtly over time. I have experienced both, the first many times and the second enough to know.

The sharp form is scary and leaves you anxious about how subtle it creeps into the present moment, collapsing your hope and crushing your self-esteem. I can recall times when things seemed fine, for example in the morning when I woke up, but by midmorning the veil of contempt was lowered in an hour or even a few minutes. Or, the day would pass and the stillness of the night would reveal my lonely and inescapable reality. Instantly, in these moments, I felt like I was drowning in a paradox of emotions, unable to control them, but unable to feel them apart from the pain. Totally unsustainable and unfathomable. It’s probably the scariest thing I’ve ever experienced because it’s completely an inside job, where your world feels like it’s imploding, worse than dying. That’s what it feels like.

When depression gradually subsides over weeks or months, it’s scary in a different way. It comes with a lot of confusion, which is deeply unnerving. It’s like you’re looking for answers and they just don’t come. Something is wrong, you know, but you can’t do anything about it. I always found unexplained bouts of irritability or worthlessness (both at different times) was the tell-tale sign that I was in the black dog mist. Sometimes I have seen other unresolved grievances lie dormant within them, which turns them inside out, turning them into who they weren’t, but there is good news …

The fact that we can say “I need help” in itself inspires hope, because it is an admission that we believe that help is available. Having made such an admission, life, hope and purpose are not far off, but of course this also depends on other conditions. For many people, there are chronic conditions that surround them. For many people, their mental health is only part of the picture and becomes an effect of other, more intrinsic causes.