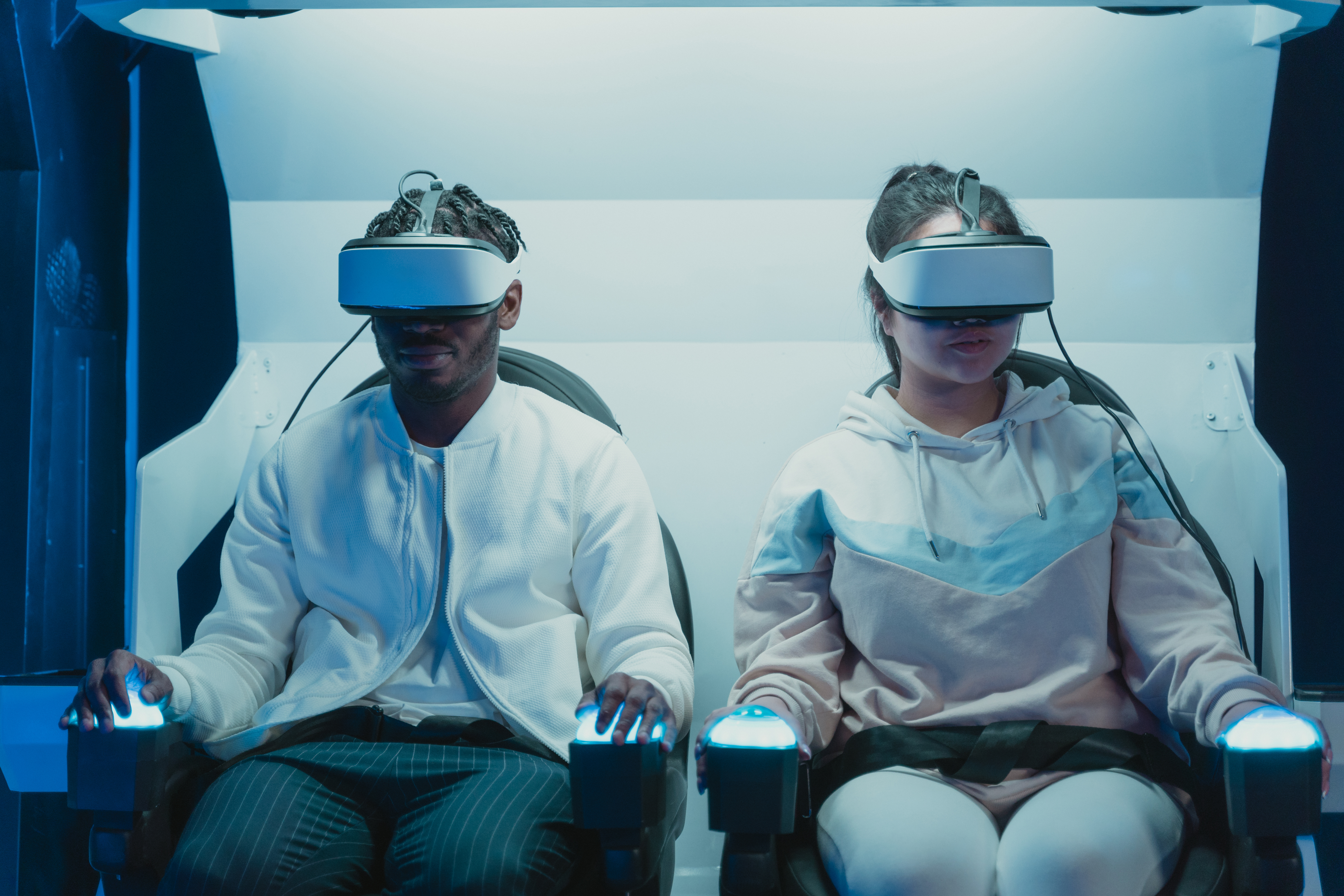 Zelda as the protagonist

I came across an interesting article from Nintendo Enthusiast that detailed a theoretical idea for a Legend of Zelda title; one in which Zelda is the protagonist and the character controlled by the player instead of Link. The author was curious as to why it hadn’t been done before and wondered if Zelda was simply a character incapable of leading a title of her own.

Not that Zelda is an incapable character on her own, far from it. Zelda’s alter ego Sheik could definitely be an exciting and interesting adventure. Even the princess herself is capable and has some cool tricks up her sleeve and of course as royalty (supposedly) plays a significant role in politics and major events in the game world.

The problem is, this is a major Nintendo title.

People go to Nintendo in the same way that a child keeps going to their grandparents’ house; for the feeling of nostalgia and a place of loving stability away from the chaotic, noisy and constantly changing outside world. It is a kind of respite from the “grown-up” world and allows one to relax, relax, and let Grandma and Grandpa tell their stories.

Imagine going to your grandparents’ house one night for a visit and discovering that your grandfather changed sex and that your grandmother is organizing dog fights in the basement?

What? Don’t look at me like that, it’s original, right?

Terrible analogies aside, this is a big part of Nintendo’s appeal. People always know what to expect from Nintendo and they turn to them for that. If you want good old-fashioned platformers, colors, some Mario, Zelda, or Pokémon action, head to Nintendo, who arguably is the last major gaming company to offer a totally unique “feel” and experience with their console.

Worse still is the fact that some of the best ideas people can think of for such a game is, at best, a slight role reversal between two or more of the main characters, and at worst of the cases, a simple genre of fan fiction. exchange. Nobody wants to pay for and play a big-budget $ 60 title with nothing but the appeal of fan fiction going for it. Unless it’s a Super Smash Bros. title, in which case it’s understandable.

They say you can’t teach an old dog new tricks. Many people misinterpret this idiom as something like “you can’t try new things” or “old dogs suck, adopt a puppy.” However, this is not the real meaning behind it. What he is actually saying is that after doing something the same way for so long, it becomes difficult to do something really new or different with it.

Part of the problem with any of Nintendo’s top titles is that they have been doing almost the same things for so long and have such a solid and grounded foundation both in their execution and in what their fans think of their games. Because of this, any attempt to do something new or creative with these old IPs runs the risk of becoming or looking like an obvious parody. This may have been part of what caused the overall poor reception (at least compared to Nintendo’s other Zelda titles) for Wind Waker. The pirates and the talking sailing ship, Zelda turning into a badass and badass fugitive, and the cell shadow style all gave off a sense of parody, or at least a sense that she can’t be taken as seriously as the others. games. in the franchise.

It’s a shame because The Legend of Zelda: Wind Waker is probably my favorite title in the series so far.

Perhaps a better way to approach this would be, as many, many, MANY people have been clamoring for, to opt for a more mature angle. A game with Zelda as the protagonist should have mainly Zelda / Sheik as playable characters, to maintain a consistent narrative similar to previous titles. It would also work better using both aspects of yourself; both the regal and politically involved Zelda, and the agile and combative Sheik.

Another good idea might be to go for a kind of day / night mechanic, with the overall gameplay divided into two combined segments:

During the day (aka work hours) you would play as Zelda, ruling the kingdom, participating in political intrigues, exploring the castle and city to chat with various citizens, and basically ruling your empire. This is where most of the construction and characterization of the world comes into play, the news of current events unfolds, etc. etc. Here you can talk to Link from time to time, or give it a try, considering he’s mute. In reality, instead, you could just order Link around and hope for the best, just like everyone else does.

During the night (aka disco hours) you’d play as Sheik, engaging in faster-paced matches and even stealth sections. Here the player would have more freedom to explore the most dangerous and exciting sections of the world, fighting enemies or sneaking past them. This would be the most investigative aspect of the game and would involve perhaps the most dangerous and significant parts of the story and development. Perhaps you could even help Link in his endeavors, with the methods you use to help him affect his progress and even the progression of the story.

Again, these are just a few ideas that I think would help make such a serious game work. Feel free to leave your own thoughts.