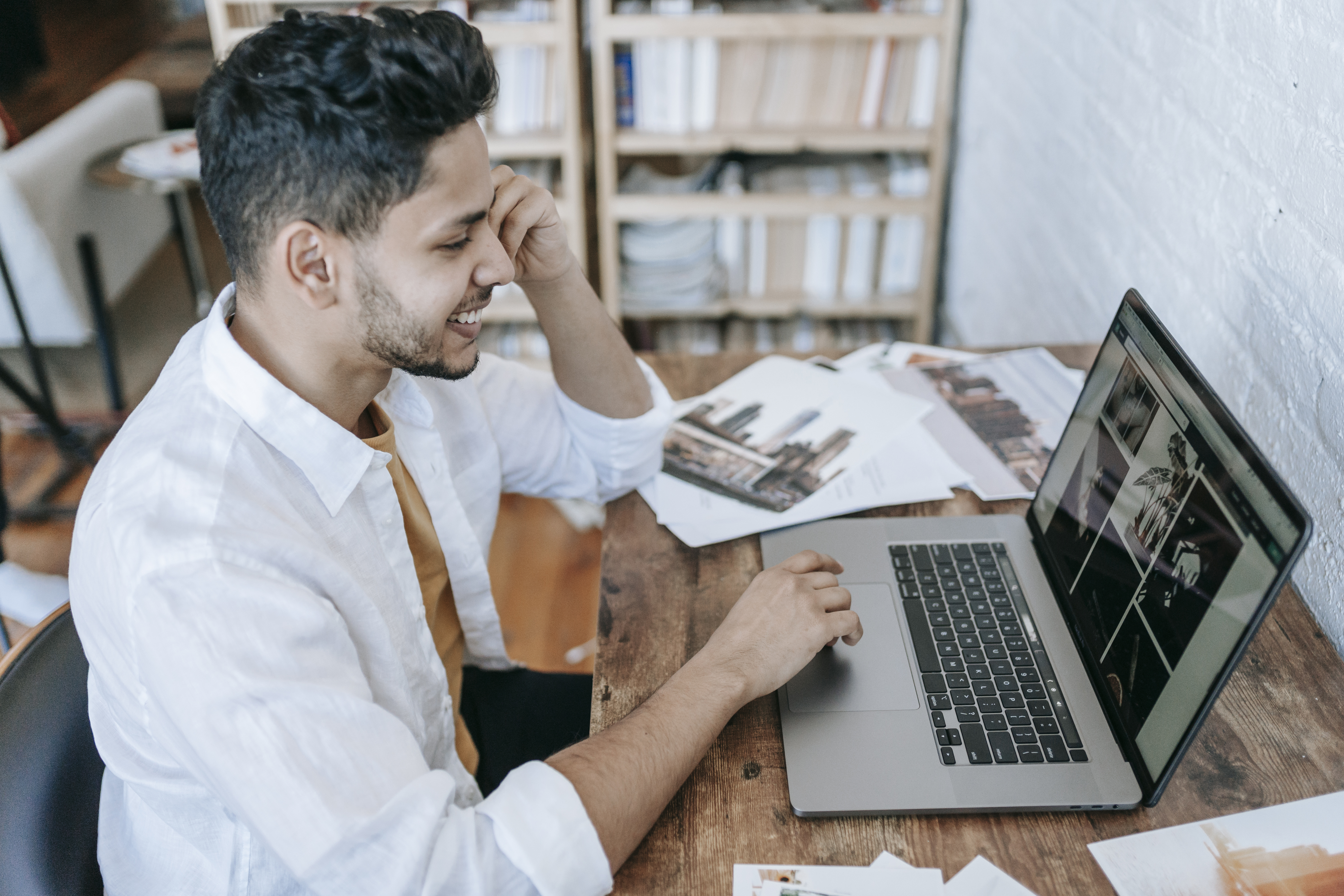 Will the smartphone voters of the future vote for more free stuff that will bankrupt America?

We seem to have a problem in the United States, namely, populist politicians who lean toward socialism on the political spectrum and who are willing to promise the American people what they want: to buy their votes with other people’s tax money. people. Maybe that’s why our Founding Fathers established a Republic instead of a pure democracy, but what happens in the future when voting is instantaneous and the “I want it now” crowd votes for their whims, desires and wishes in real time. ? Me-me-me-now-now-now – Let’s talk because this question came up in our think tank the other day when they discussed how to implement a smartphone instant voting app for the US elections.

You think of the notes from the tanker; “I agree that people would definitely vote for free stuff if they had the chance, but I think we could easily keep those votes out of the app. We could build the app so that the only time it can be used is during political creation When the government wants to carry out a poll or wants the United States to vote, they put the ballot in the application and that’s it. “

Yes, people, like all life, work to do the minimum and conserve energy, even in a complex system like the human one. So humans by default are to be lazy, in other words stingy, and it is that innate trait and short-term thinking, the lack of economic knowledge that makes people vote for free stuff or vote to hire the government as a proxy. . Robin Hood (thief) to rob them in their name, taking from a group and giving to their causes or themselves. I’m not sure we can solve that trend and still present an instant voting (instant gratification) plan to the masses as it will surely ruin the treasure, at least that’s what happened in the past. This is what happened in Venezuela, Argentina, Zimbabwe, and the PIIGS of the EU (Portugal, Italy (banks about to collapse now), Greece and Spain), right?

Yes, if we kept the ballot box or voted only for things that do not cost money, maybe we could do that, of course, if it cost money, the amount should be clearly indicated, the amount in increased taxes indicated, and not In other words, what Whether CBO, OMB, GAO estimated costs, triple them as that’s what always happens in hindsight, just like business plans must double investment costs and double ROI time, just to be in the right stadium. ? Any ideas on that reality check?

In fact, if it were only kept as a baseline survey tool, then yes, it could work, especially at the local level, keeping the government honest. And it would have to be done like “reverse 911” calls, not people going to a website, otherwise you’d be inundated with pure political groups and activists to support your agenda, and yes, “ALL politics is local”, but If it becomes too local for the group organizing the initiative, it will be abused immediately.

If all smartphones are called at once and people respond by text vote, only once per device and only after verification codes, similar to those used for mobile transactions, could it work, could it work? not? The incoming information from the polls would be clearly visible, including how the question was asked, therefore fully transparent and therefore better information for our elected representatives. What about the bureaucrats? Should they be allowed to use such a system as well? The FAA, SEC, DOJ, FCC, FBI, DOE, DOD, DHS, HHS, etc.

More questions than answers: such a system will be our future and the way it is implemented will determine the future strength of our Republic; stay tuned, the future will be exciting.