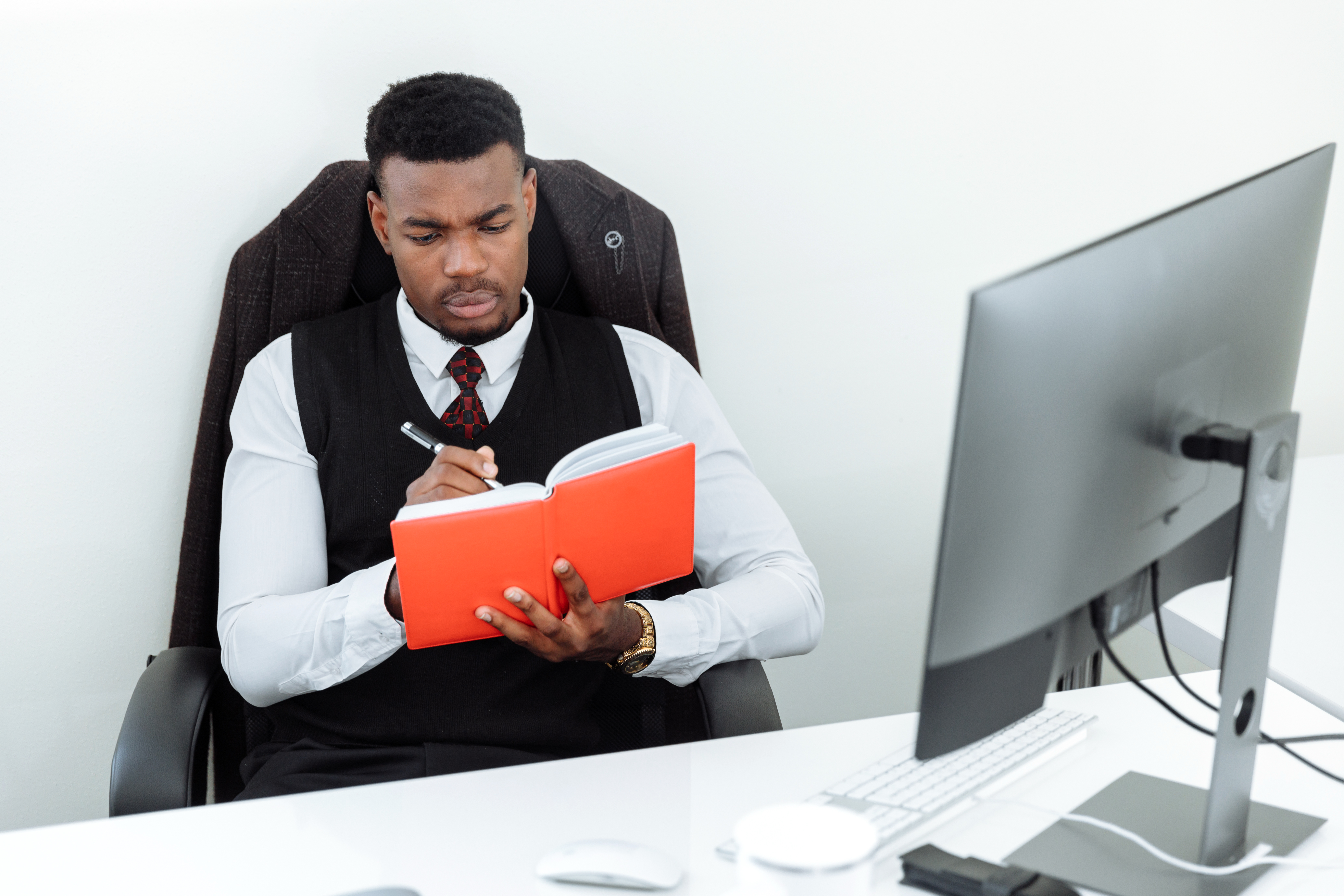 Who had more ethics, Democrats or Republicans?

Fortunately, my five closest neighbors are true Americans who believe in the Constitution, the United States, and the liberties and liberties that we defend; therefore, they are all republicans or libertarians leaning to the right (I am one of the last). Unfortunately, speaking out and exercising your right to free speech is not that easy in Southern California. My neighbors have had political posters of local Republican politicians stolen from their property or vandalized. Signs, broken stakes, and toppled signs have been stolen from me, sometimes early in the morning, sometimes in the evening.

I suppose the signs taken down in the morning are of liberal socialists walking their dogs in the morning, and the signs taken down at night made by spiteful leftists who won’t give me the same opportunity to get involved in the political process as they do. I demand that you allow them. I’m tired of hypocrisy, tired of being called a racist (I’m not). Turns out, this isn’t just a Left Coast thing, it’s happening on the East Coast as well, in the Boston area, where people are taking down campaign posters for Donald Trump.

Who is the left trying to fool? Demanding a politically correct speech, demanding that I fit my speech to your approved narrative: folks, that’s not free speech, that’s coercion, and if I spoke out of turn at the office, I could lose my job, but you can throw up. Hate speech towards Donald Trump across the country, in our schools, agencies, universities, corporations, even at Starbucks. Why do we have a double standard and how is it acceptable? How does this fit into our rights as citizens? How is it that those who disagree question our ethics?

Now I disagree with all of this and want to change gears and start asking questions to the other side:

Is it unethical to skip government ethics classes?

There was an interesting story in the Washington Times titled; “There is no evidence that Hillary or her assistants have received ethics training,”

“The RNC had filed a lawsuit to see the records of Ms. Clinton and nine of her top employees, including many who have relocated to work on her presidential campaign. Of those, only three had records showing they completed the training. Revelation came as Mrs. Clinton and her team faced deeper questions about whether she used the department to benefit the Clinton Foundation, an international charity run by her family and close friends, “and it turns out; “Six Clinton confidants at the State Department who lack the history of having received the required ethics training were Cheryl Mills, Huma Abedin, Anne Marie Slaughter, Caitlin Klevorick, Jake Sullivan and Kris Bladerston.”

Were these employees told not to take the required training courses or to sign that they had done so in case the problem arose later? If so, there is a conspiracy, if not, how come these employees, including Hillary Clinton herself, were exempt? Were those classes intentionally missed in order to say that? “We didn’t know that what we were doing was illegal.” And of course, was the ethics manager allegedly intimidated by your work to push the issue forward? Again, there is no “Equality” when it comes to Hillary, she is a white woman above the law, just ask her.

To hell with Hillary’s hypocrisy. I’m sick to my stomach from this nonsense. Presidential material: sure kidding.