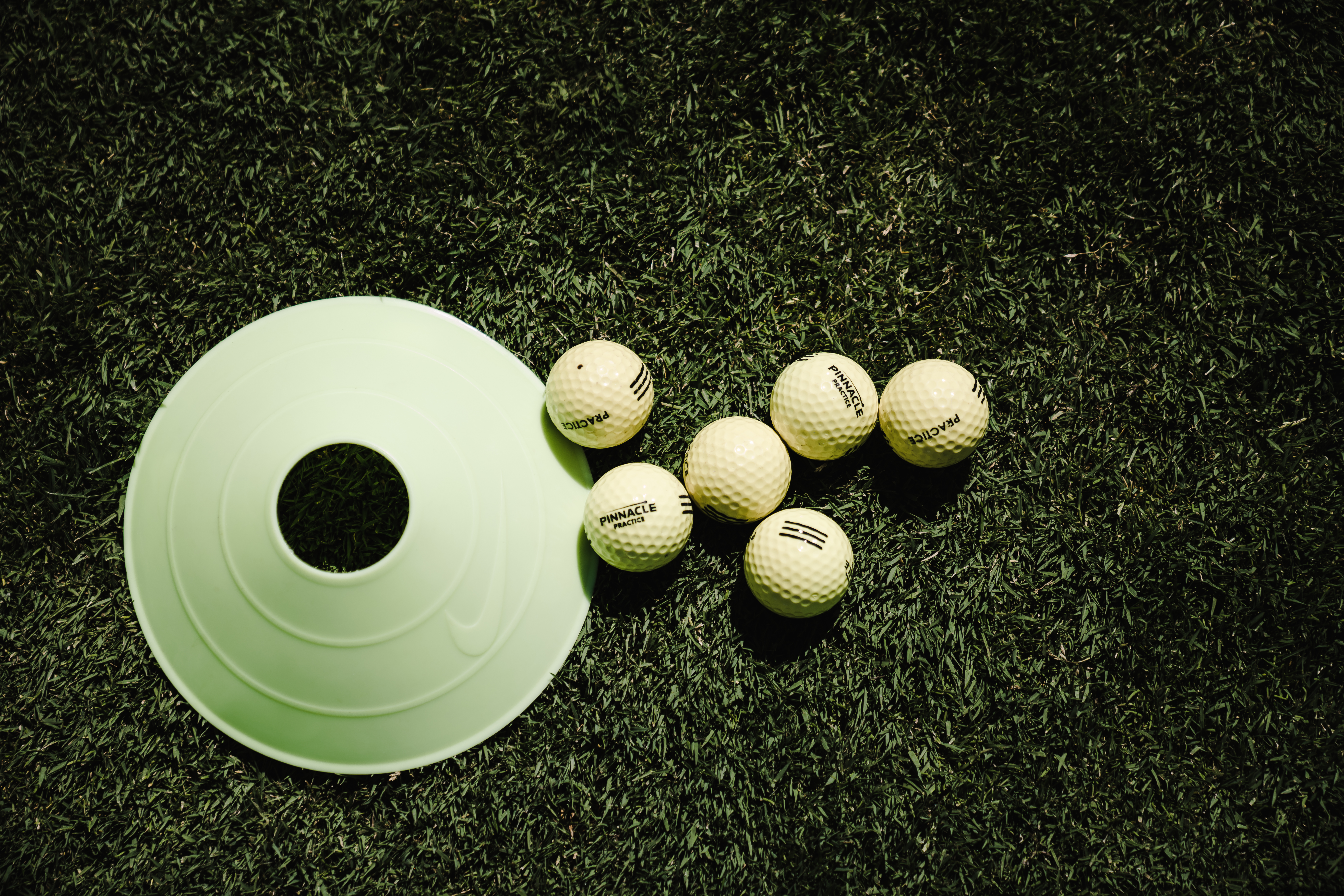 Unusual facts about the Midsomer murders

If you’re a big fan of Midsomer Murders, you might be interested in some of these fascinating facts that I’ve put together for this article.

First, did you know that the original title of the series would be called Barnaby? Screenwriter Anthony Horowitz came up with the name Midsomer Murders by which we all know the series. Caroline Graham, who wrote The Killings at Badger’s Drift, was the inspiration on which the series is based. Caroline Graham is arguably the best detective writer since Agatha Christie.

Over the years the production team has hired more than 900 actors and more than 22,000 extras. Each episode takes five weeks to go to the movies and at any one time there could be more than 100 people on set. Filming is often interrupted during the summer when brushcutters and chainsaw operators mow your hedges and lawns. In addition, the noise of the planes has also interrupted the filming.

The original Barnaby detective, John Nettles, once knocked on a door during filming and announced himself as “Detective Sergeant Bergerac.” This was his previous role, so it’s not surprising that he got confused once.

The first murder victim on the first show was Emily Simpson. She was hit in the head with an iron bar, breaking her neck and killing her. His killer Katherine Lacey then dragged the body to the foot of the stairs.

Some of the more unusual items used as murder weapons during the series include, a saucepan, a doped horse, a drinks cabinet, condiment bottles, a poison frog, and a faulty microphone, to name just a few.

Recently, the boundaries of Midsomer have been expanded to include the Henley Regatta, the Devon coast, and Snowdonia. The locations are chosen if they have a village green so that they can cut off traffic, there must also be full cooperation from the villagers who live there.

The most dangerous town is Badger’s Drift, as it has had the highest death toll. Some of the most famous faces that appear as characters are Orlando Bloom, Suzi Quatro, and Jenny Agutter. Sir Roger Moore, Holly Willoughby, Sharon Stone, and Johny Depp are rumored to like to be a victim or murderer in future episodes of the show.

The melody of the theme is performed by Celia Sheen on a theremin. This unusual instrument that emits a very errie sound was invented in Russia in 1920 by the physicist Leon Theremin. The theme melody is re-recorded for each episode using this instrument.

Midsomer Murders is now one of ITV’s longest-running and most successful detective drama series, and has now been sold to more than 200 countries.