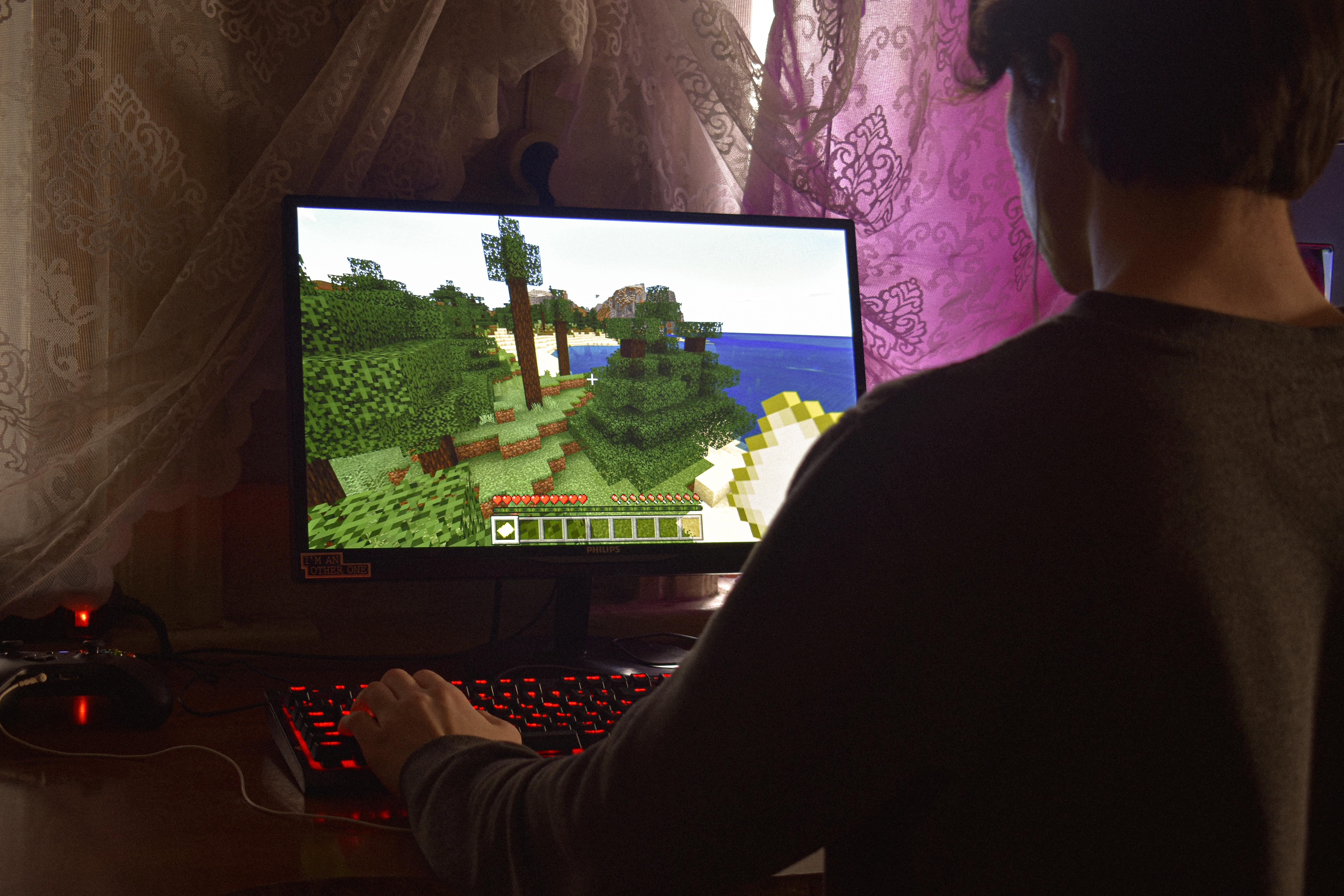 Stewart Brand, a famous American writer and editor of the “Whole Earth Catalog” has said “once a new technology passes you by, if you are not part of the roller of the current, you are part of the road”. Most mobile OS developers must have realized that this notion will hold true for them as well, and if they need to win this battle, they need to do something beyond their competitor’s imagination.

Initially, or just 10 years ago, mobile devices appeared on the market as a device to stay connected with your colleagues and supporters while on the go. Initially, mobiles were not equipped with all those latest technologies and features that we can see now. However, with the advent of 3G technologies, the way people communicate with each other has changed. Now, it is no longer just a device that allows you to have a voice with your colleagues and friends, but you can listen to music and songs, you can download and watch your favorite movies and videos, you can check and update your e-mails, you can use various Social networking sites like Facebook, Orkut, Myspace and most of all, you can do almost all of your internet related jobs.

Now the mobile has become a versatile device and a true friend that always stays with you. You can survive without your credit card, but imagine what will happen if you don’t have your mobile phone with you. You are physically paralyzed. Now a day, people are crazy about the latest versions of mobile devices that are equipped with new technologies and latest features and it has become a predilection for the masses.

This is the reason why various brands like Apple, Nokia, Samsung, Rim and Microsoft are in a mad rush to optimize and equip their mobile and mobile operating systems with the latest technologies and new features to attract the customers. The main brands and competitors that are in this race are:

The battle started 5 years ago when developers realized the potential market available in the field of mobile operating systems. Initially, there were very few companies in the mobile operating system market, and among them, Symbian enjoyed clear leadership with about 50% of the market. The rest, 50%, was captured by other players, including Apple with 13% and RIM Blackberry with 20%. But the real competition and struggle started in 2007 when Apple released a device with a combination of touch screen and streamlined interface based on smartphone platforms. This approach by Apple has changed the landscape of the mobile operating system market and all other companies wake up after receiving this hard kick from Apple.

Now Nokia, Samsung, Palm, Microsoft, RIM are all in a mad race to equip your phone and mobile operating system with the latest technologies and unique features to stay ahead of your competitors. Finally, Google, the search giant, also entered the race with its long-awaited Android operating system to attract customers. Now the ball is in the hands of the consumer and companies will have to wait and watch to see which of these companies is accepted and which is rejected.