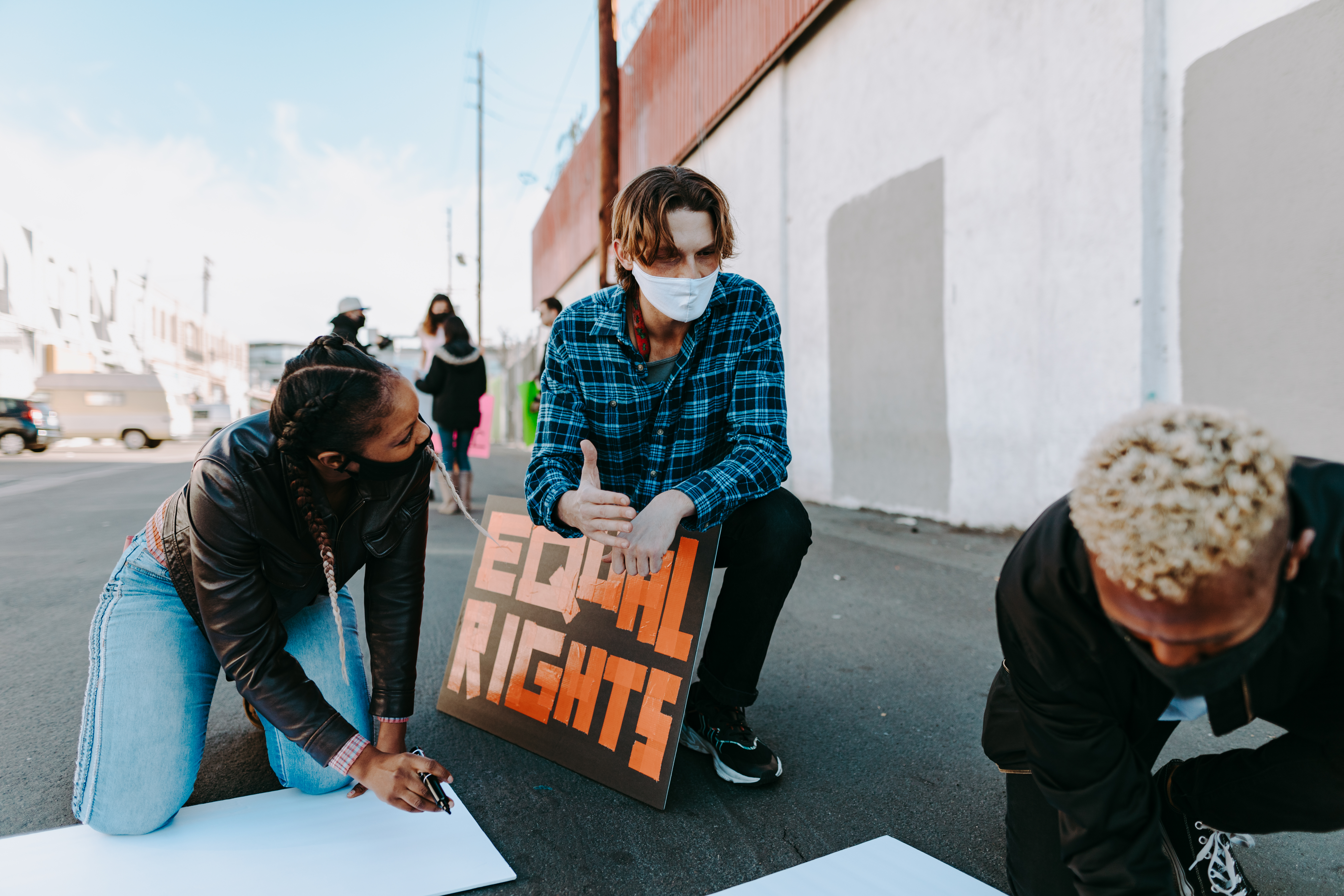 The future of law school

Even in previously bad economies (1990-1992, 1998-2000), the legal profession seemed to survive, if not prosper. Hundreds of thousands of smart (and even not-so-smart) people were encouraged to become lawyers thanks to a combination of outrageous salaries: In 2007, Cravath, one of the nation’s leading corporate law firms, offered bonuses of nearly $ 100,000 for best-performing associates: federally subsidized student loans, the alleged security of a sheltered profession (with its bar exams), and putative prestige (see any John Grisham novel).

Of course, the truth of all that was always a bit fishy. While a top 20 law graduate in his day could expect to earn a six-figure salary, unless he chose to pursue public interest law, many graduates weren’t so lucky. And while it’s really nice to think of yourself as a noble-minded constitutional litigator, or a trial attorney for a Grisham novel, the day-to-day practical experience of being a lawyer was (and still is) overwhelming.

The moments of glory are few and far between. Don’t get me wrong, I enjoy practicing criminal law and I enjoy helping clients. And as my father would say, it’s better than digging a ditch. But the daily practice of law is not outside of a movie script. It involves helping people with a DWI, drug charges, or embezzlement or theft. Rarely are most attorneys involved in high-profile murder trials involving movie stars!

Demand for the law school and government subsidy for the school led to the growth of the school industry, aided by publications like US News with their ridiculous school rankings. The schools became centers of financial profit for the universities (such as successful sports programs) and in many cases they were asked to return money to the central administration of the university to help finance the rest of the less profitable parts of the university.

The costs were passed on to recent graduates and ultimately to the legal consumer in the form of high legal fees, especially in corporate law.

Who benefited? One of the beneficiaries was the law school. The typical faculty member of a decent law school has almost no practical experience. The person went to one of the best law schools, practiced for a year or two, and then entered the legal academy job market at the age of 28 or 29 to get a job at the school. Some law professors keep their skills practical by doing pro bono legal work, or consulting in parallel.

Most law professors know very little about what it means to be a lawyer, and they are actually proud of it. That’s because the rest of the university has always viewed law schools (and business schools) as essentially trade schools. Since law professors don’t want to think they are involved in a massive vocational technical school, they try to distance themselves from the practice of law.

Second, the current curriculum associated with law school has changed little since the 1930s, when it focused on 19th century common law concepts or old property or liability law ideas. These principles have very little to do with the basic way in which property, tort, or criminal law is practiced in modern America. Most of these laws are statutory, not common law, anyway.

As if to excuse their woefully inadequate ability to train lawyers, law professors and law school deans love to tell incoming students that they don’t teach you to be a lawyer, but rather they teach you to think like a lawyer through of the Socratic Method.

Of course, “thinking like a lawyer” is a silly concept. All it really means is to think carefully about a topic. Yes, it requires a bit of discipline. But it is not difficult and does not require three years of school.

The Socratic method, the one made famous by John Houseman’s Professor Kingsfield in The Paper Chase, is also nonsense. Most teachers don’t do well. And all that amounts to asking direct and hypothetical questions about something that has just been read and will soon be forgotten.

The problem with the Law School, which has almost always been ineffective in training lawyers, is that it has an integrated electorate, the law professor, who will fight like hell to maintain their privileged position.

Law school has boomed in the last 4 years, as it usually happens when the economy crashes. This is because, instead of going out into an uncertain job market, many young recent college graduates (and even mid-career professionals) decide to go to school in the hope of improving their employability. (What they often do is add to the burden of their debts, with no reasonable hope of repaying those loans. Hence the clamor that student loans be cancellable in bankruptcy!)

But as the legal market continues to suffer, even compared to other parts of the economy, potential students will take other paths and head to other types of careers, even if those careers are less financially rewarding, because the vast amount of the money it takes to go to school for three years is too much to consider paying.

In recent conversations with other attorneys, I have heard that even the best law schools have trouble locating their students. That puts the University of North Carolina at Chapel Hill, which is a good law school, but not a great law school, in a very difficult position.

If the University of Virginia (a top 10 law school) has trouble placing a third of its class of students in the top law firm positions, what does that mean for UNC-CH, which is not as prestigious and also has the unfortunate situation of being in a state with only two moderate-sized legal markets (Charlotte and Raleigh) and competing with other good law schools, including Duke (although Duke tends to send students out of state) and Wake Forest, as well as Campbell (which is an underrated school that trains its graduates better than UNC) and Central North Carolina (which is the best value for a legal education in the state and trains excellent attorneys).

So what will happen to the Law School? First, the deans of the smartest schools will stop pretending that law school is not a trade school. They will embrace the idea that the entire curriculum needs to be revamped to focus on the practical skills required to practice law.

The next law school will need to adjust tuition downward to reflect the true earning potential associated with the degree, and greater competition from alternative ways of learning to practice law, and less demand as people move on. They realize that being a lawyer is not as financially rewarding as it once was.

Finally, efforts will be launched to change the way the legal profession is regulated. Most state colleges require three years of legal education. This will come under attack as more and more people realize that this requirement is absurd at first glance.