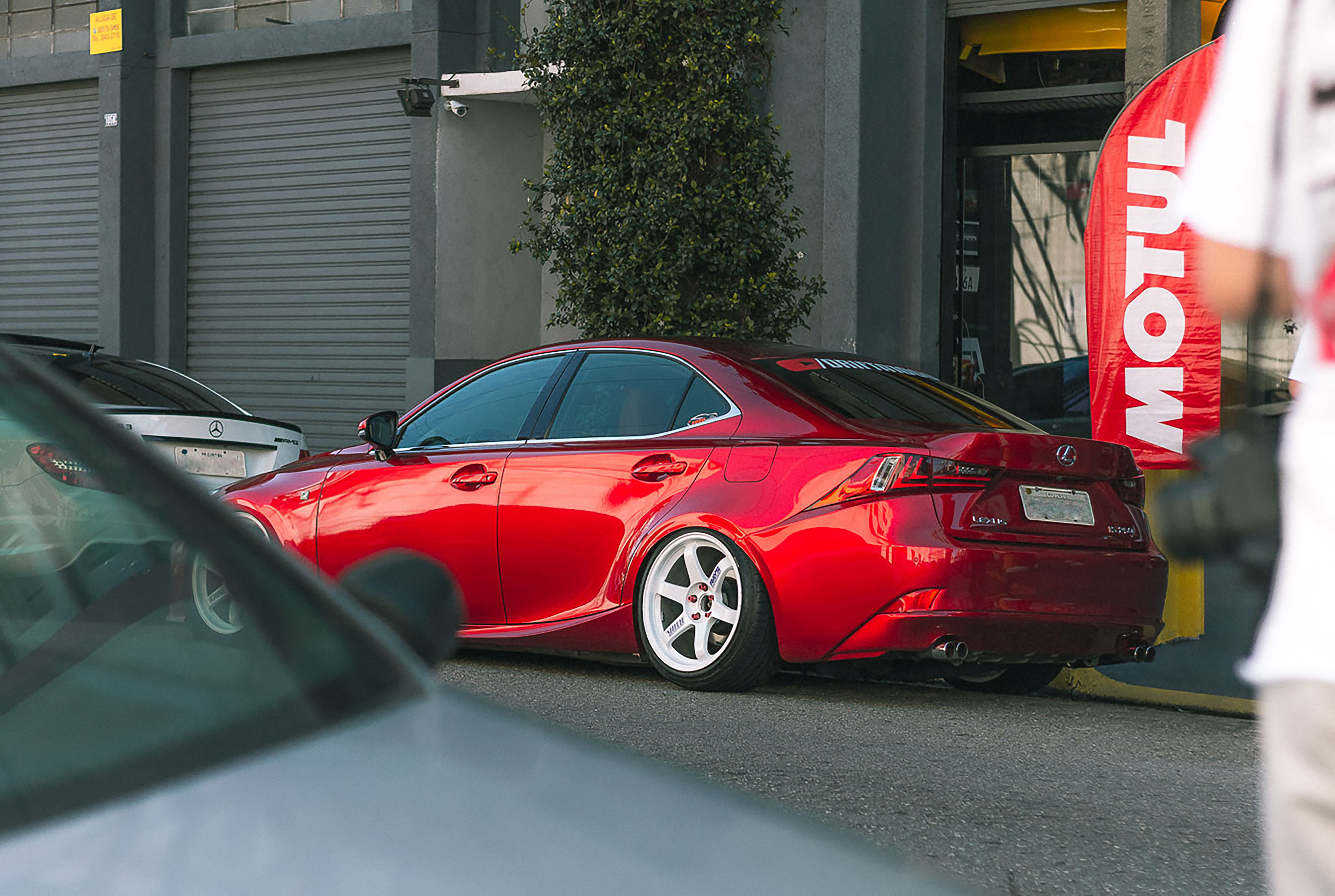 How 5 Great NCAA Football Teams Got Their Mesmerizing Names

In NCAA football history, Alabama has become one of the most successful teams. However, have you ever wondered about the history of the team name? Newspapers originally referred to the soccer name as “Crimson White.” This alluded to the colors of the school. Later it became the “thin red line”. However, in a 1907 game between Alabama and Auburn, the two teams battled in a sea of ​​red mud. Thus, Alabama became the “crimson tide.”

We are familiar with mountain lions, but what is the meaning of Penn State’s “Nittany” lions? It all started with a Penn State graduate named HD “Joe” Mason.

Mason was inspired after seeing a live Princeton tiger on his campus. Then a Penn State newspaper sponsored Mason’s search to choose a mascot for Penn State. The school eventually chose a lion, and it is most likely the first university to have a lion as a mascot. The “Nittany” refers to the location of the school at the base of Mount Nittany. According to local Native American legend, Nittany (also Nita-Nee) was an American Indian princess.

Before they were the Razorbacks, Arkansas was the Cardinals. The students selected the mascot, due to the school’s colors of cardinal and white. The name “Razorbacks” originated from a talk that Arkansas’ first paid football coach Hugo Bezdek made to Arkansas students. Bezdek gave the talk after the school’s seventh win of the season. He noted that the team had played as a “wild gang of Razorback Hogs”. The rest, as they say, is history. Starting in 1910, Arkansas had a new mascot: The Razorbacks.

Oklahoma has become famous for its play on the playing field. However, have you ever wondered what exactly a Sooner is? Before the US government opened up regions in Indian Territory for settlement, the Sooners were actually people who entered the lands illegally. “Sooners” first referred to settlers in 1889 who moved to the Oklahoma Lands before 12:00 noon on April 22, 1889.

We all know what volunteers are. However, what volunteers does the name Tennessee Volunteers refer to? During the early part of the War of 1812, Tennessee earned the nickname “The Volunteer State.” President James Madison ordered General Andrew Jackson to recruit 1,500 volunteer soldiers from Tennessee. The troops were supposed to fight the Native Americans and the British, but they never fought during the war. General Andrew Jackson would later become President of the United States.

Every piece of information we learn about NCAA football can help us appreciate it better. For example, learning the history of the names of the NCAA schools increases our appreciation for their games.