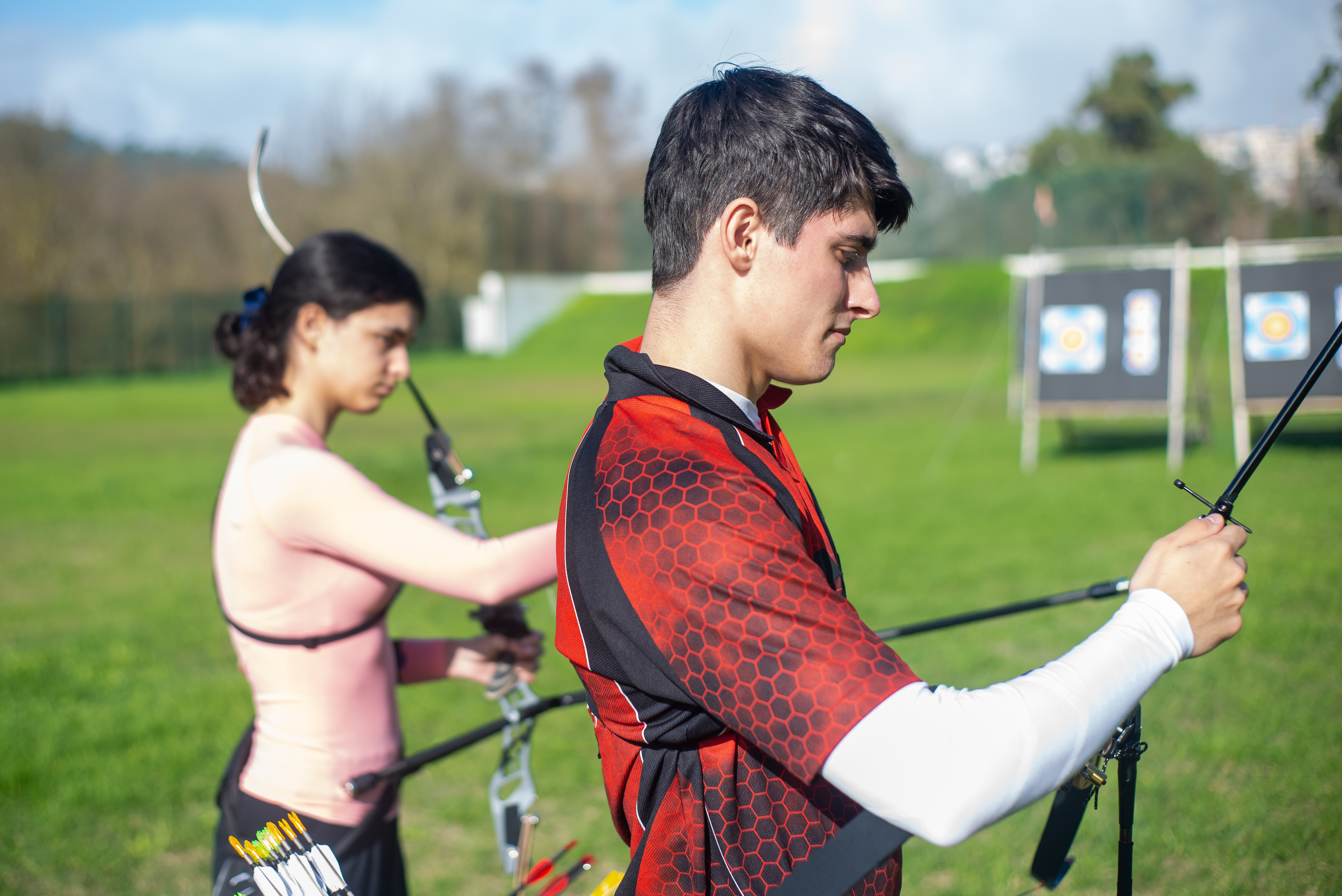 FSLABS adds malware to its DLC, claiming it is “DRM”

Flight Sim Labs is a company that makes great looking aircraft and sells them as downloadable content (DLC) for Microsoft Flight Simulator X. Selling DLC ​​for flight simulators is big business and, in the case of Flight Sim Labs, having a reputation means being able to charge a premium. Some of its DLC cost upwards of $ 100, which sounds like a lot for regular gamers just for an airplane, but for Flight Sim enthusiasts it’s around the price they would expect.

Piracy is of course a big problem for game developers and game publishers, with a large number of people showing little interest in buying games or their DLC. The Flight Simulator market is no different, but an aggravating factor is that often the developers creating DLC ​​for flight simulators are smaller studios that feel the damage of piracy even more. Therefore, it is understandable that companies want to take steps to make piracy more difficult.

There have been numerous studies on piracy in the music industry showing that when it comes to piracy, those who pirated most of the content also bought most of the content, suggesting that pirates may be using music sharing as a discovery device to help them. discover the bands they want to support. While there are fewer studies on video game piracy, Valve’s success with its digital online game delivery platform (known as Steam) has suggested that the two industries are similar. Steam executives have often stated that they built their business by turning people who previously hacked games into paying clients by offering better service than pirates.

Of course, there are many companies that never discovered the secret sauce like Valve did. These companies try to solve the piracy problem in ways that are not so consumer friendly. One tool companies love to turn to is digital rights management (DRM), which is software and / or encodings that supposedly prevent copying. How well DRM works is debatable, and usually only acts as a minor inconvenience. Games like The Witcher 3 have been hugely successful bestsellers despite having no DRM at all, while games like Sim City built from the ground up to be as difficult to hack as possible in no way guarantee the publisher’s commercial success. In fact, in the case of Sim City, it was such a commercial failure that when their next game also underperformed, the developers closed down.

So it seems a bit strange that developers go out of their way to harm paying customers to go after hacking customers, but they do it. And in the case of Flight Sim Labs, they really took that sentiment to the extreme by bundling Malware into their DLC and then spotting when they used the very flimsy defense that their Malware was actually DRM. In the words of Fidus Information Security.

What the hell were they thinking ?!

When Fidus analyzed the Malware, it found that it would in fact only activate in the case of a hacked serial number, but it also found that the data was not very secure while being sent, nor very secure at its destination. Fidus also questioned why the developer would need people’s Chrome usernames and passwords and raised legal and ethical considerations.

It’s clearly a sensitive topic, but ultimately, the impact of the decision to include malware in DLC is one that will manifest itself in the coming months. The only people who have the power to change things might well be consumers, and if consumers don’t, is this a dangerous precedent to set?