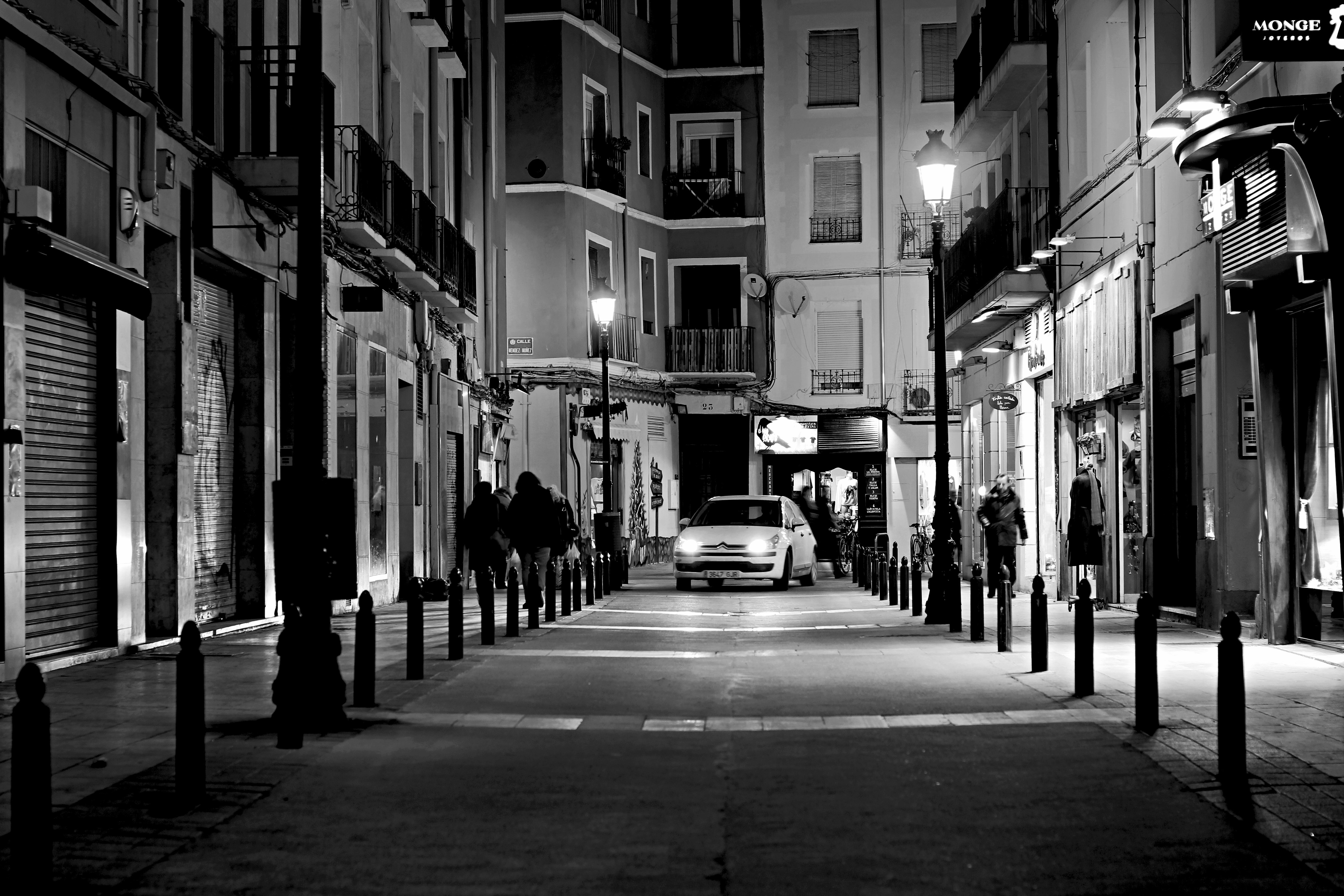 People who are looking for a sport utility vehicle that has a truly spacious interior and space will find the Ford Excursion their best and ideal option. This vehicle has the capacity to accommodate a maximum of nine people inside its cabin. Its closest rivals include the Chevrolet Suburban and the GMC Yukon XL, but the Ford Excursion towers six inches above them. It is also 7 inches longer and 2000 pounds heavier. It is equipped with a rear-wheel drive or four-wheel drive configuration. The Ford Excursion is available in three trim levels including the XLT, the Eddie Bauer and the Limited trim.

This vehicle keeps traditional Ford styles intact. This includes the four side doors along with the wider rear doors. These help and facilitate access to the rear and center doors. The Ford Excursion also has adjustable electric pedals and the entire vehicle is powered by a diesel engine. This Ford Excursion engine also features a Tow-Haul mode that has a maximum of 11,000 pounds of towing power. The engine also has cleaner emissions and has improved gas mileage.

The Ford Excursion is considered to be beastly size. It is the king of the great sports utility vehicles. It has off-road tires that give the vehicle the ability to handle rough, hilly, and steep roads, as well as snowy and slippery roads. This vehicle is capable of going places that would seem inaccessible to other heavy duty trucks. Despite the weight and size of the Ford Excursion, the vehicle is still easy to maneuver.

Driving the Ford Excursion would give you the feeling of safety and security. The vehicle is also very functional, as it can carry cargo and people. You can also tow a large trailer and other things like boats. The design of this vehicle is based on Ford’s F-series Super Duty pickup trucks. The rear cargo on the Ford Excursion is divided into three ways. This arrangement offers greater and better visibility when driving backwards.