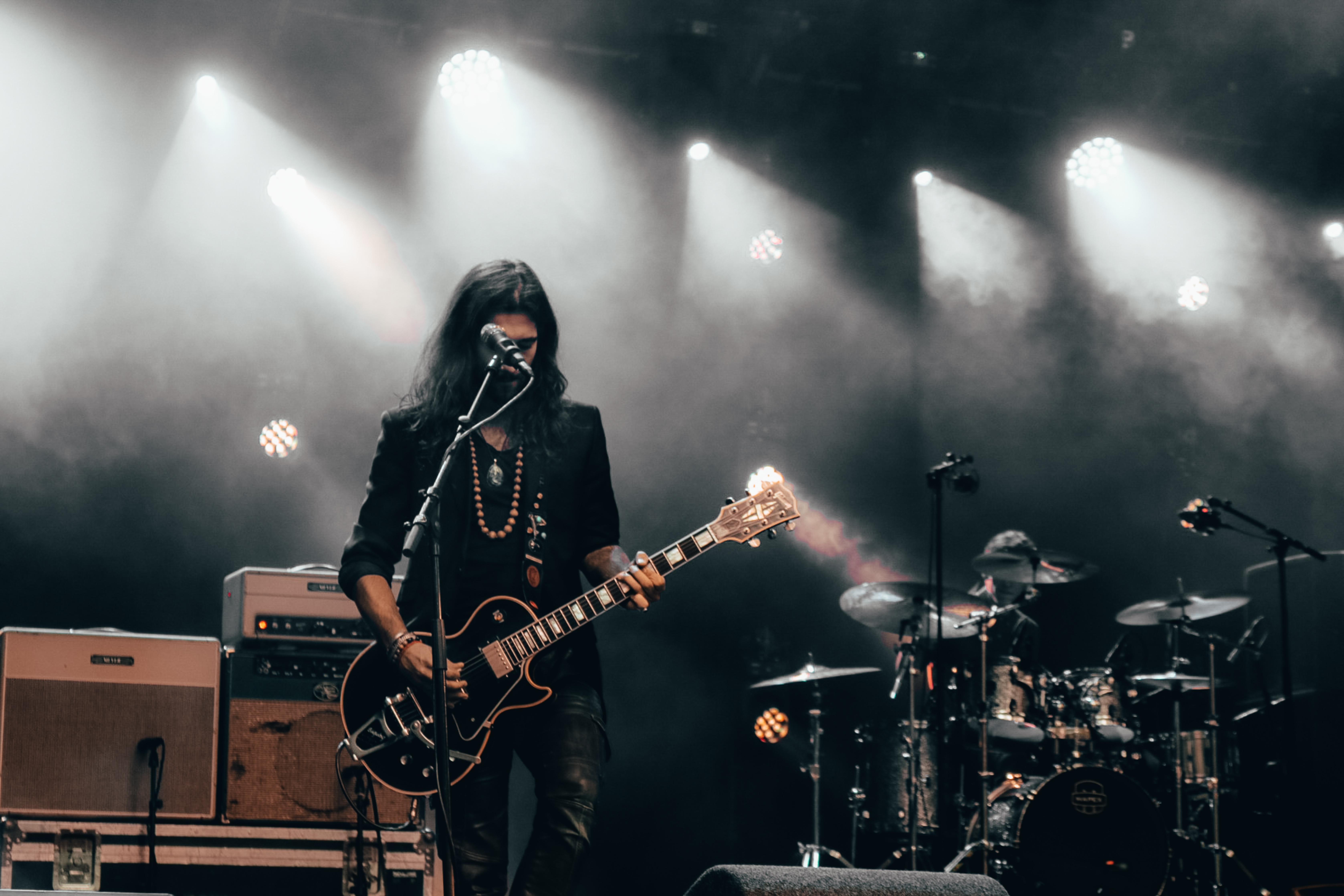 Hip-Hop subgenres have for too long been divided like cliques in high school at lunchtime. There was a time in the not too distant ’90s where Hip-Hop of all flavors could rock out in the same place, spit out the same remix, and the youth was the only demographic. Today’s average rapper must answer whether their music is Underground, Mainstream, Ringtone-ish, Auto-Tune-ish, Southern, Gangster, Hipster, etc., when they share a common bond all the time. Southern California artist Curtiss King has appropriately coined this link as Blog-Hop (blOg-hop) n.

Curtiss King describes Blog-Hop as the updated approach for a music industry transitioning into an even more digital age. Blog-Hop is identified by the circulation of viral songs through blog sites, websites, and downloadable links. Considered the middle ground among all Hip Hop subgenres, Blog-Hop is also described as music colossal enough to unite Hip Hop fans and sound great even on shitty computer speakers. And you better believe that Curtiss King has the credentials to represent you properly.

Hailing from Carson California, rapper / singer / producer Curtiss King has pioneered a unique sound with Blog-Hop. Sprinkle the pot with a mix of fresh song concepts, a BEASTLY delivery, a smoother-than-suede flow on ice, and addictive choruses over arpeggio synths, big drums, and samples of just about any genre … and you’ve got a Curtiss Rey serving. by Blog-Hop.

But don’t get twisted, Blog-Hop is not a tactic for Curtiss King to say he pioneered something. This is rather his attempt to bring that 90s bonding atmosphere to modern Hip-Hop, and now it’s an even wider audience.

And who better than Curtiss to make that happen? From a multicultural background, Curtiss King has a reputation for rocking out with just about any and all from every walk of life.

He’s been blessed to perform at numerous top 40 venues in Hollywood, cultural festivals with over 10,000, house parties, birthday parties, and numerous college campuses … as well as barrel parties;) … just to name Some.

With a grassroots move, Curtiss King has almost stuck his name everywhere. Through his production company, he has been able to produce for Up and Comers such as Ab-Soul, Young Rook,

Kandi Cole, Dana La Rock, Reign Major, and J-Smooth. Through his own negotiations, he has also been able to get his music on television with corporate giants such as MTV2, FUSE TV, and VANS inc.

Blog-Hop is officially the movement to move with.

Curtiss King is the ambassador and everyone is invited.