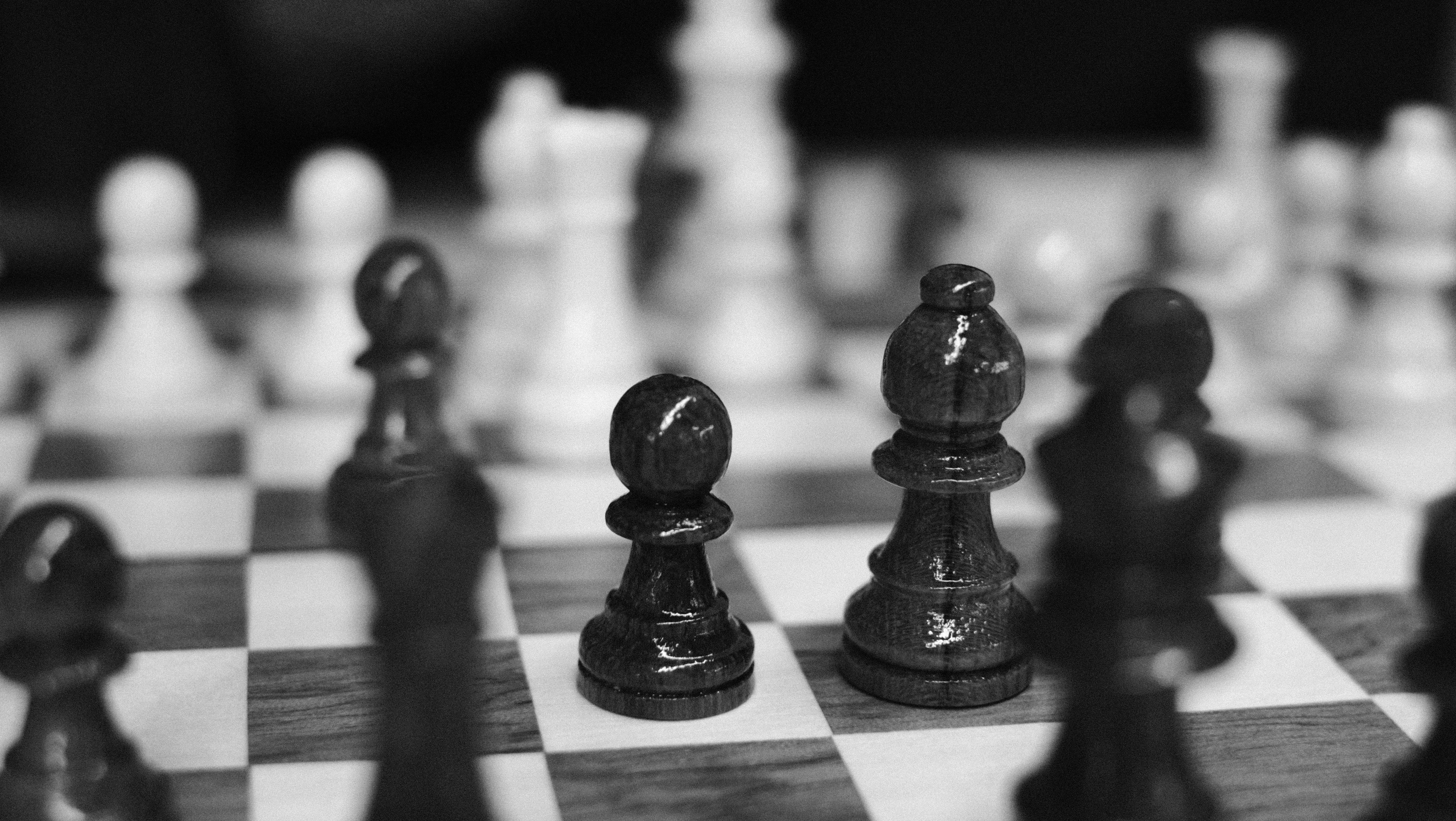 I’m a huge Resident Evil fan. I remember paying more, just to get the first Resident Evil installment on my original PlayStation a week before anyone else. There have been many episodes and reincarnations since then, and while I had gotten a bit bored with the series in the years after the original, Resident Evil 4 totally updated the game for me and I loved it. I played Resident Evil 4 on my PlayStation 2, and since Resident Evil 5 was going to be the first version of the game on “next generation” consoles, I was looking forward to this game with anxiety.

I remember drooling over the graphics in the trailer, which was released shortly after I completed RE4. Although that was a few years ago, and the graphics have naturally improved over time, I was still eager to see what the Capcom geniuses came up with graphically, for my Resident Evil-hungry eyes to feast on.

I was not disappointed, as my first impression when I put the game on was that the presentation was elegant and the graphics of the game were very impressive. In fact, some of the best I’ve seen on the 360. That said, I was a bit unsure of the game itself to begin with. Initially I thought it felt a bit slow and the chunky characters took up too much space on the screen. I also thought turning to aim was a bit slow and therefore frustrating. So while I was initially satisfied graphically, in terms of gameplay I was a bit dissatisfied.

However, having persevered for the first hour or two, my opinion completely changed. I got used to the controls and menu system again and also got acquainted with the new partner interaction system. This game can be played completely in cooperative mode; a nice touch that means you can enjoy this great game with a good friend (or even a complete stranger if you want).

On the subject of your partner Sheva can sometimes be a hassle as she will pick things up before you get to them, use your first aid supplies, get in your way, and block your vision at times. That being said, she will save the bacon for you on more than one occasion, so you tend to forgive her. It’s an interesting and colorful relationship, as one minute you’ll be cursing her and the next minute you’ll be praising her.

You can choose to have your partner have a more defensive or attacking mentality, selecting attack or cover respectively. I opted for her to be more defensive, so that I could do most of the shooting and she would heal me if I needed it. This worked fine for me, but you could play the game differently if you prefer. To do this, you would simply make Sheva attack and let her do the dirty work for you. However, there are times when you are overwhelmed by enemies, when you will have to form a team and then you will be grateful that your partner is there to take out his share of the bad guys.

Changing the subject back to the graphics, I would like to emphasize that they really are excellent and at times quite sublime. The lighting effects at different times of the day are very realistic and one of my favorite atmospheric moments takes place in an underground tunnel where all you have to see is the limited light provided by a torch. All of these effects help to increase the overall atmosphere of the game.

There are a wide variety of enemies, some more difficult than others and, in typical Resident Evil style, there are certain enemies that can take you out with a single try. You will find that there is a bigger Boss type enemy at the end of the levels to give you a bit more difficult challenge. You often have to work out the particular weaknesses of these enemies, for example you may have to target a specific part of their body or figure out how you can use your environment to defeat these larger enemies. Nothing too strange or unnerving, but a decent challenge and cosmetic gift awaits you when you reach these end-level bosses.

The game in general is a smooth experience with a good mix of normal gameplay and occasions where you will be asked to press certain buttons to avoid danger one way or another. These button prompts can appear at any time, so they’ll keep you on your toes.

The controls are great, and while I found it a bit slow and restrictive at first, once I figured out the buttons to reload, control Sheva, switch weapons, and flip quickly, I was laughing. You can place a weapon or item at each point on the d-pad, so simply press up, down, left, or right to instantly equip it. Something that I found very useful during the game.

You will be rewarded for your actions throughout the game, and the 360 ​​achievements awarded are fair and satisfying. You can expect to get a decent player score if you simply complete the game once, however, those who are interested in getting the 1000 points will have to work a little harder and complete the game multiple times to score all of the achievements of the list.

The longevity of the game is decent for a game these days, but don’t get me wrong, this isn’t Fallout 3. Simply going through the story won’t take you too long, maybe 15-20 hours or so. There are 6 chapters each with 3 stages. However, there is a lot of replay value in this game, as you will find that you cannot do everything you want to do in a single match. Additionally, XBox Live’s cooperative mode opens up another dimension of the game and will add a few extra hours of playtime to this game.

By the way, I have not revealed any of the story, as I think that would ruin the game for some people, I prefer to know what is the good and the bad of a game, and a general opinion before deciding to buy it. Another way to test the game is to test the demo on XBox Live, however keep in mind that I personally didn’t really enjoy the demo level very much, but I ended up loving the game.

This to me is a no-brainer. Resident Evil 5 is a cracker and therefore a must-have! I would consider it one of the best games available right now and probably one of the best in 360 to date. I give it 9/10.