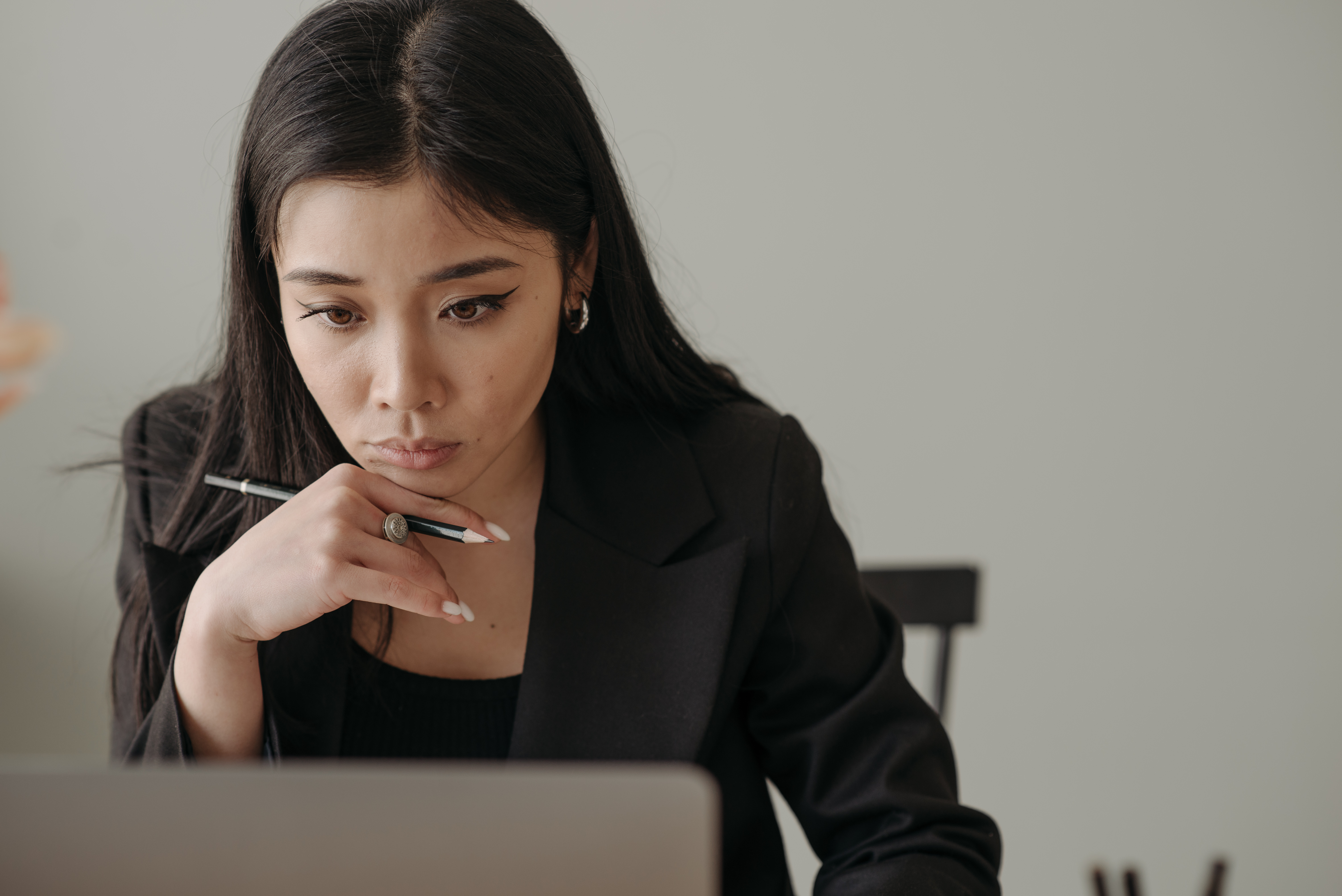 The very purpose of the relationship, as deduced from the biblical statements credited to the Creator when he created Eve, is that it is not good for man to be alone. God therefore made Eve to keep Adam company.

The two main reasons for marriage are companionship and procreation. The general advice is to keep these correct reasons for getting married in the order of companionship first and procreation second. This comes to emphasize the important place that friendship occupies in human relationships, especially in the relationship between a man and a woman.

It is now being discovered that marriages entered into without a friendship having developed in the first place are still prone to divorce even when the couple has been married for fifty years or more. Research studies show that many marriages still break up after a couple has been married for several years, pursued their career, raised their children, and returned home to live closer together for the first time without jobs, children, and business commitments between them. they. These couples who have to face each other for the first time since their marriage with no obstacles suddenly discover that they have nothing in common and could not qualify as partners for each other.

From Nigeria Africa to the United States of America in the Americas, couples who have raised their children well and given the image of the ideal family have turned out to be terrible at the end of the day. These are people who were able to manage jobs, hold their own in business, and celebrated family successes with neighbors and friends in the manner of the ideal family. As soon as they retire and the children leave, they are shocked to suddenly discover that they have nothing in common. Some have been alarmed by the fact that they can’t even have a meaningful discussion with each other without fighting and sometimes violently.

It is these reasons that have led to increased rates of divorce, separation, and plural marriage among senior citizens.

The challenge of waking up in old age to discover that you have no partner in your wife and husband could be taken care of on the basis of happy relationships if it is established during the period of courtship, courtship, and long before the marriage is contracted and consummated. . This is because, once you contract and consummate a marriage, you become so enamored with the business of raising a family and building a career. These keep couples so busy that they don’t really have all the time to be face to face.

The time to establish that friendship that would be the cornerstone of your relationship in later life is during dating. In fact, it is strongly recommended that if you could not befriend a member of the opposite sex, you would be unwise to contemplate courtship or marriage.