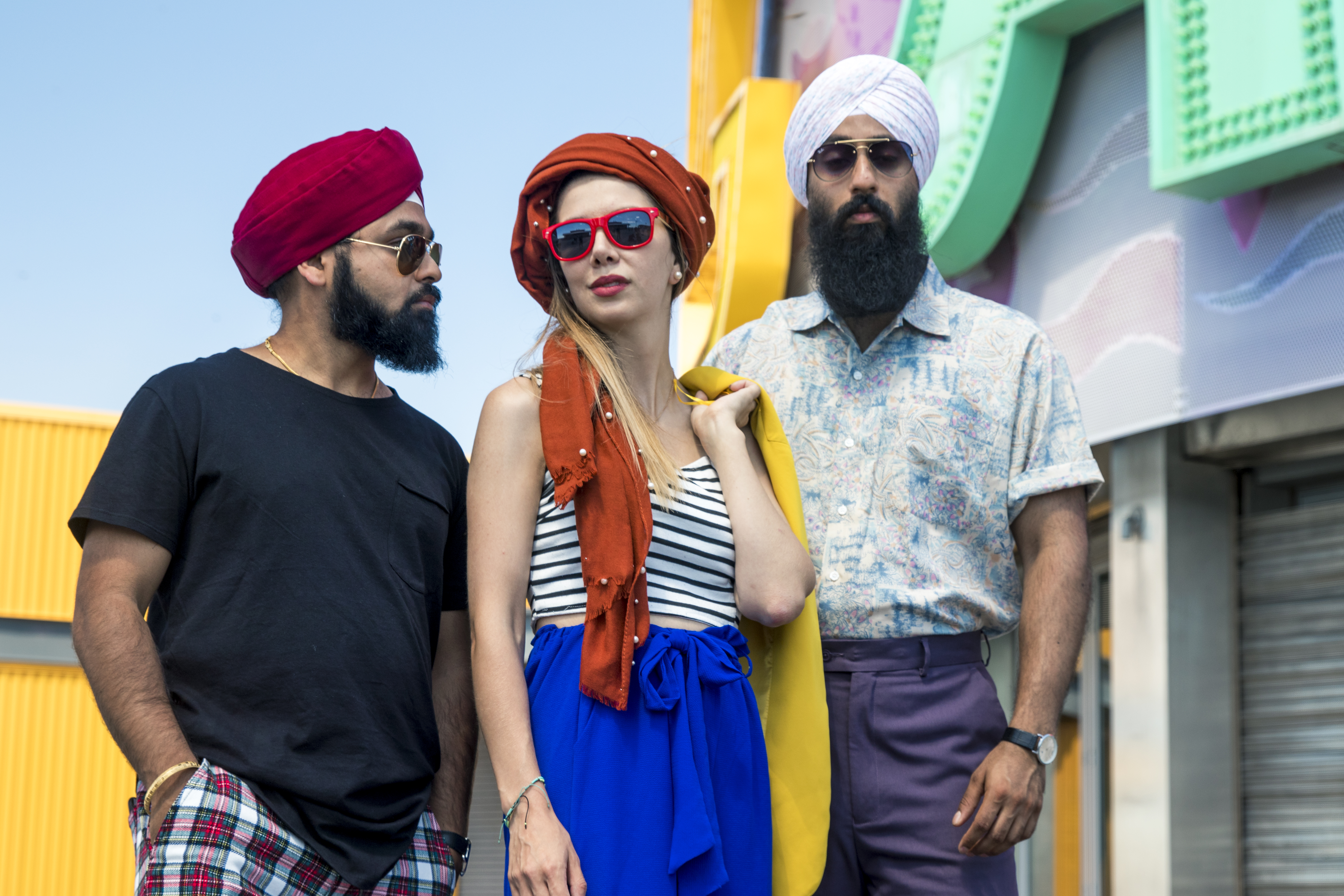 Why do I love my sugar recovery?

Let me count the ways. Reasons, actually. This post covers 4.

Taste buds seem to come to life when they are not “muffled” by foods that are too sweet.

When I stopped eating sugar, I also stopped expecting to eat sweet foods at every meal, for dessert, or throughout the meal. Only then was I able to appreciate the more subtle and nuanced flavors of Real Foods.

The sweetness that I could never perceive, much less appreciate, became obvious.

When I ate sugar all the time, no one could have convinced me that sweet potatoes are sweet.

Compared to what? It does not compare to chocolate or ice cream! So how could they be sweet?

Getting away from sugar opened up new worlds for me in terms of enjoying food.

2. Temptations are not tempting

It’s easy to avoid desserts and other sugary treats when I can think, “That’s not food.”

Once upon a time, in the old days, just looking at sugary foods put me in a state of real conflict – I wanted sugar, but knew I shouldn’t have it. I remember the fight. I can remember coming and going, over and over, for many minutes.

Sometimes I even had to destroy the food itself, for example by pouring in dish soap, to end the temptation.

Since my recovery, there is no conflict. It’s not food. The feeling is true freedom.

I had a lot of cravings when I first gave up sugar. As I stayed away from things, they decreased in number. And the cravings that did appear were less powerful and less tenacious.

But now they just don’t happen.

Interestingly, I read articles and listen to “experts” talk about sugar cravings. They say, “Sugar cravings never go away.” Oh!

Well, I don’t know what those people are doing, because the sugar cravings stop. Completely. So I suggest you avoid the advice to quit sugar from anyone who says it doesn’t go away.

Getting rid of sugar cravings, potentially permanently, is an exhilarating feeling of … concentration. Quitting sugar for the long haul has given me the ability to do what I need to do without being distracted by cravings.

4. My moods are better

Getting away from sugar has balanced my mood. No more mood swings. They would take me up one minute and down the next, over and over again, throughout the day and through the week.

To say that mood swings affected my behavior is an understatement. When I was in a depression, I felt irritable and was not in control of my temper.

The changes were due to the violent fluctuation of glucose. My diet was terrible when I had sugar.

Even more significant was what happened with the depression.

Depression used to be with me all day. I never got rid of him; it just felt like a part of who I was.

After quitting sugar, I don’t feel depressed. That is not to say that I have not had reason to be sad in the 28 years or so since I gave up sugar. But that underlying feeling of depression or hopelessness just doesn’t exist.

And the change has to do with food and brain chemistry.

I have also helped clients eliminate anxiety by changing their food and cutting out sugar.