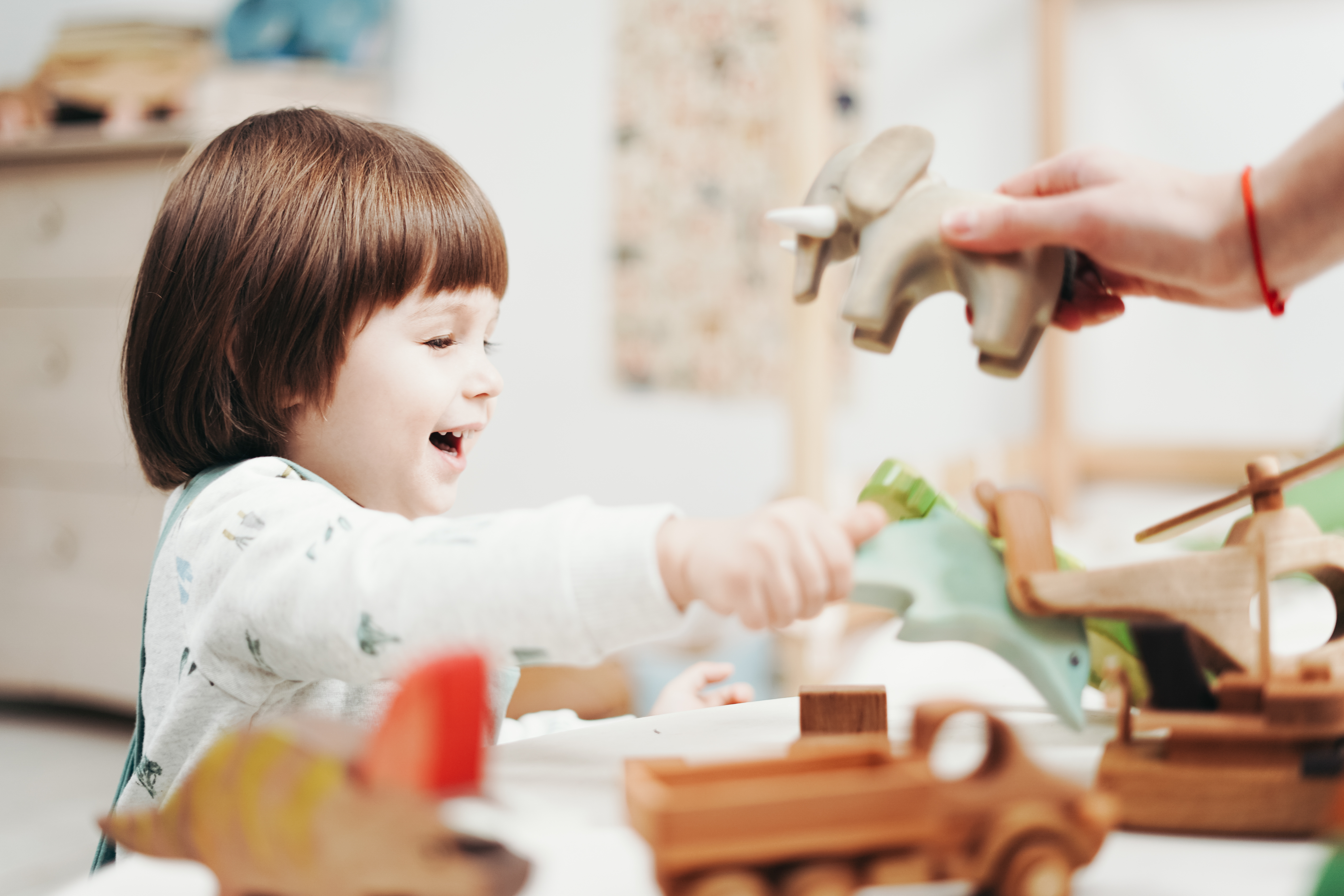 Luck is considered by many to be a force of nature, coming and going as inevitably as the tide.

A study has found that “lucky” people often possess many qualities that intersect, including outgoing personalities, lack of anxiety, open-mindedness, and optimism. Each of these plays an important role in the production of luck.

The essence of luck is opportunity, so it follows that the more opportunities one finds and the more receptive one is to those opportunities, the more “lucky” one is. Lucky people were found to smile twice as often as others and maintain more eye contact than unlucky people. Such outgoing and extroverted behavior exposes a person to more opportunities due to increased social interaction. Similarly, being open minded allows you to find a greater number of unique prospects and makes you more apt to take advantage of new opportunities.

Some birthdays are better bets than others. Scientists tend not to accept astrology, but they have established that certain conditions, such as schizophrenia, and even personality traits such as novelty seeking, are linked to the months of birth. It is not the planets that act per se, but rather subtle influences on fetal brain development due to factors including sleep-wake cycles and the prevalence of viruses that differ from season to season.

Of all genders and ages, people born between March and August believe themselves to be more fortunate, on average, than those born in the colder months of September through February. (Similarly, summer babies grow up to be more open-minded and less neurotic than winter babies.) May is the luckiest month of all.

The best opportunities come when you approach life with a flexible mindset. See how you can get out of the bad luck column:

If you think this way about: Romantic relationships

“Here’s my checklist. You have to be smart, attractive and financially secure, subscribe to The New York Times, love to cook, and love dogs.”

Instead, try this approach: “I don’t really have a guy. I’m open to anyone as long as he’s a good person. I’ll know when I see him.”

If you think this way: Work

“I need to finish this project at 11, the team meeting at 12 and lunch at 1, finish that report this afternoon and I’ll be home free at 6.”

Instead, try this approach: “I want to try to accomplish two important things today, but in my downtime, I’m going to explore some other ideas that could help the company or my career.”

If you think this way about: Friendships

“I already have a bunch of really wonderful friends. I don’t need or have time for more.”

Instead, try this approach: “I love making new friends, even if it never goes beyond a conversation and being friends on Facebook.”

If you think this way about: errands

“I need to go to the dry cleaner, the bank, and the grocery store. I should be home in time for the game.”

Instead, try this approach: “I have to do these things, but I’m not going to rush because I really don’t know what to expect or who I’ll meet. It will be interesting to see how it works.”

If you think this way about: Business meetings

“I will meet with this person to make a deal, without thinking of her as a friend or a potential partner.”

Instead, try this approach: “I’ll agree to a meeting with anyone, anytime, because you never know where it might lead, even if it’s five years away.”

Lucky and unlucky people: a comparison

Unfortunate people often don’t follow their intuition when making a decision, while lucky people tend to respect hunches. Lucky people are interested in how they think and feel about the various options, rather than just looking at the rational side of the situation. I think this helps them because instincts act as an alarm, a reason to consider a decision carefully.

Unfortunate people tend to be creatures of routine. They tend to take the same route to and from work and talk to the same kinds of people at parties. On the contrary, many lucky people try to introduce variety into their lives. For example, one person described how they thought of a color before arriving at a party and then introduced themselves to people who wore that color. This type of behavior increases the probability of chance opportunities by introducing variety.

Lucky people tend to see the bright side of their bad luck. They imagine how things could have been worse. In an interview, a lucky volunteer arrived with his leg in a cast and described how he had fallen down a flight of stairs. I asked him if he still felt lucky and he cheerfully explained that he felt luckier than before. As you pointed out, your neck could have been broken.

Four principles to help one increase their good fortune:

Principle One: Maximize Chance Chance Lucky people are skilled at creating, realizing, and acting on chance opportunities. They do this in a number of ways, including networking, adopting a relaxed attitude to life and being open to new experiences.

Principle two: listen to lucky hunches Lucky people make effective decisions by listening to their intuition and instincts. In addition, they take steps to actively boost their intuitive abilities, for example, by meditating and clearing their mind of other thoughts.

Third Principle: Expect Good Fortune Lucky people are sure that the future will be filled with good fortune. These expectations become self-fulfilling prophecies as you help fortunate people persist in the face of failure and shape their interactions with others in a positive way.

Principle Four: Turn Bad Luck into Good Lucky people employ a variety of psychological techniques to cope with, and often even prosper, bad luck that comes their way. For example, they spontaneously imagine how things could have been worse, do not delay in bad luck and take control of the situation.

As expected, optimism plays a key role in luck, as it strongly affects production and the perception of luck. A study shows that an optimistic and fortunate person is much more satisfied with all areas of his life than a pessimistic and unfortunate person. An optimist feels lucky to see a ray of light, however gray the cloud may be … however, a pessimist will curse his luck even in the face of good fortune, because he cannot see beyond the green grass on the other side. of the fence.

Fortunately, one’s mindset is completely under control. An unfortunate person who decides to change his luck may become more sociable; they can make a conscious effort to be optimistic and make the best of any situation; and they may be more open to new ideas and experiences.