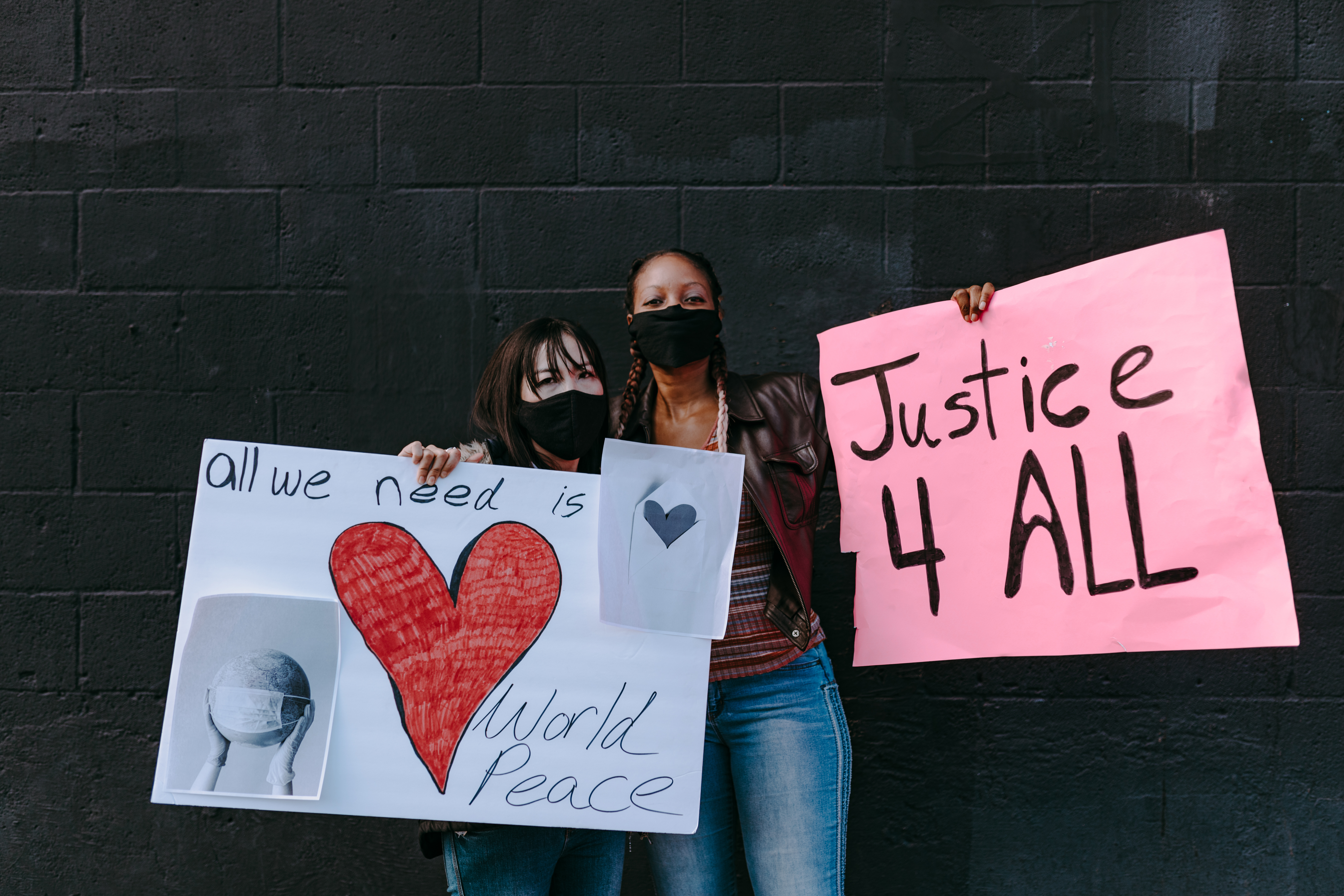 Teen pregnancy is one of the biggest and most alarming problems in the world today. A teenage pregnancy, also known as a teenage pregnancy, occurs when a girl reaches motherhood before she is of legal age or an adult, as established by the law of the country.

No matter what the reaction of others may be to a teenage pregnancy, this event is often dangerous for both the mother and the child in question. The adolescent is often vulnerable and is just becoming a woman. The adolescent mother’s body is still fragile, and the reproductive system is just beginning to function properly. Right now, having a full-term child and giving birth can be both mentally and physically stressful for her.

Why do teenage pregnancies occur?

Today, there are many reasons for teenage pregnancies. While it is a common culture in some societies, most pregnancies occur due to the following reasons:

Most teens experience sudden and hitherto unknown emotions and feelings during early puberty. They also feel a natural sense of rebelling against established norms. All of this, coupled with a sudden sense of newfound freedom and sexuality, causes many of them to unleash their feelings through sexual expressions and experiences. Of course, most countries emphasize sex education in schools, but nonetheless, some teens engage in unsafe sex, which could lead to unwanted pregnancies. This is one of the biggest reasons for teen pregnancies right now.

Many teens indulge in early sexual behavior due to peer pressure. Teens who grow up in largely promiscuous societies tend to date much earlier than others in slightly more conventional settings. This is due to the fact that they feel a great need to be “trendy” and “accepted” by their circle of friends. The only way they could probably achieve that would be by having a boyfriend or girlfriend or at least by going out and indulging in sex acts often. This kind of rash behavior could lead to unwanted pregnancies.

This is another rationale for teen pregnancies today. Although there are many types and brands of contraceptives and emergency contraceptive pills readily available on the market, they are never a guarantee of complete safety. Only Mother Nature knows when you might want to spring into action, so no form of birth control will be completely foolproof. Sometimes not knowing how to use birth control correctly can lead to an unwanted teenage pregnancy.

Educating your adolescent about the consequences of promiscuous behavior and providing a caring and balanced home environment can go a long way toward curbing unwanted pregnancies later in life. This, coupled with the harsh measures taken by both the school and the government, will surely help to nip this problem in the bud.