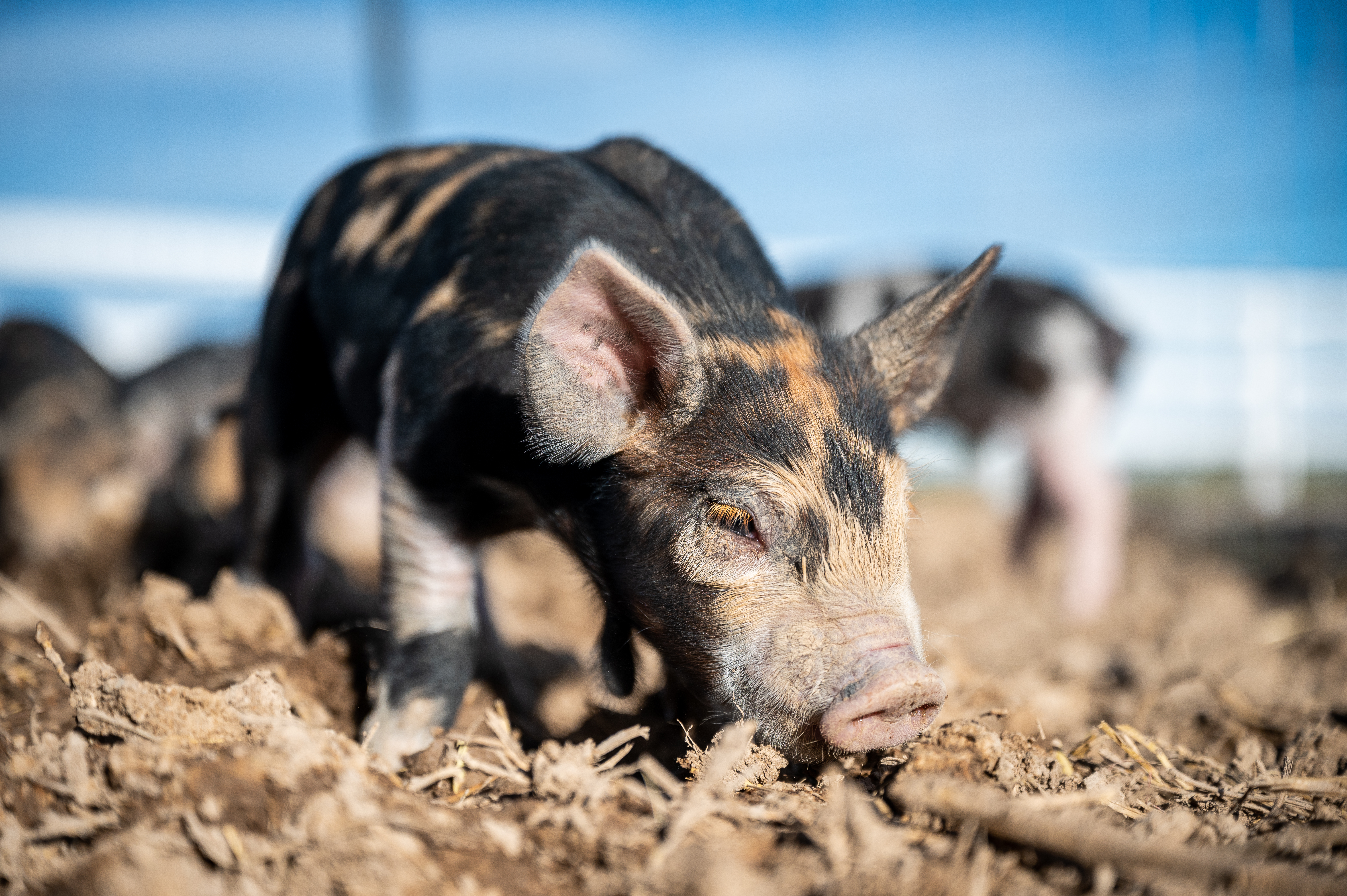 I hate the Woody Allen quote: “Those who cannot do, teach”, because it is definitely a myth. However, sadly, I occasionally find that I ignore the principles that I know and teach others to follow.

Take, for example, Occam’s razor. This principle is commonly understood to mean that if there are two or more explanations for an occurrence, the simplest is usually the best.

This “law of brevity” is more directly translated from the Latin of William of Ockham to mean: “You should not use more things than necessary.”

“Razor” is used as a metaphor, indicating that unnecessary things (like hair that is too long) should be shaved.

So, let’s see how Occam’s Razor is applied in real life. More specifically, let’s consider how I may have applied Occam’s razor in my own life. Because if you had, you would have saved a lot of time, stress, and expense.

I have an elderly cat who has a number of ailments, some of which are quite serious. Recently, my vet told me that my cat needed a special low phosphorus diet. She gave me a link to a website that listed literally hundreds of food products that would serve that need. Unfortunately, there were very few meat-flavored foods.

This was problematic because, through trial and error, I found that meat-flavored food is the only one that masks the taste of my cat’s medicine. You just won’t eat fish or poultry flavored foods.

I highlighted meat-flavored foods on the first two pages of the list and began the long and painstaking process of trying to locate them. I spent a lot of time wandering the aisles of various pet food stores and found only two foods on the list. This was great, because I was able to buy only one or two cans for my cat to taste.

In a panic, to make sure he got his medicine, I would throw away the rejected food and give him the food that he had been eating for the past several years. This became the pattern whenever he rejected new foods.

Some local pet stores kindly agreed to order special boxes of the food I needed and then sell me individual cans.

I went to the web, trying to locate a vendor who: (1) had the food I needed and (2) sold individual cans. There were very few, but I was able to order food from two vendors.

I went further down the list of suggested foods and began the process of searching for them. A meal looked promising, because it sounded similar to the food he had been eating. However, I had to buy a case.

My cat wouldn’t eat it.

Finally, I did what I should have done in the first place. I called the manufacturer of the food my cat had been eating to find out how much phosphorus it contained. The answer was. 5%, which was actually lower than any of the foods on the list that I had been working on.

The bottom line: the food my cat had been eating was exactly what he needed.

I’ll take all the other cans (roughly two boxes worth) to our local humane society so someone can benefit from this unnecessary time and trouble.

If only I had applied Occam’s razor and immediately searched for the simplest solution. Of the two alternatives: an unknown food and a known food, the known food (if it contained the necessary amount of phosphorus) would have been the best option.

To paraphrase Winston Churchill, “We all make mistakes, but only wise men learn from their mistakes.” I certainly hope to be one of them!