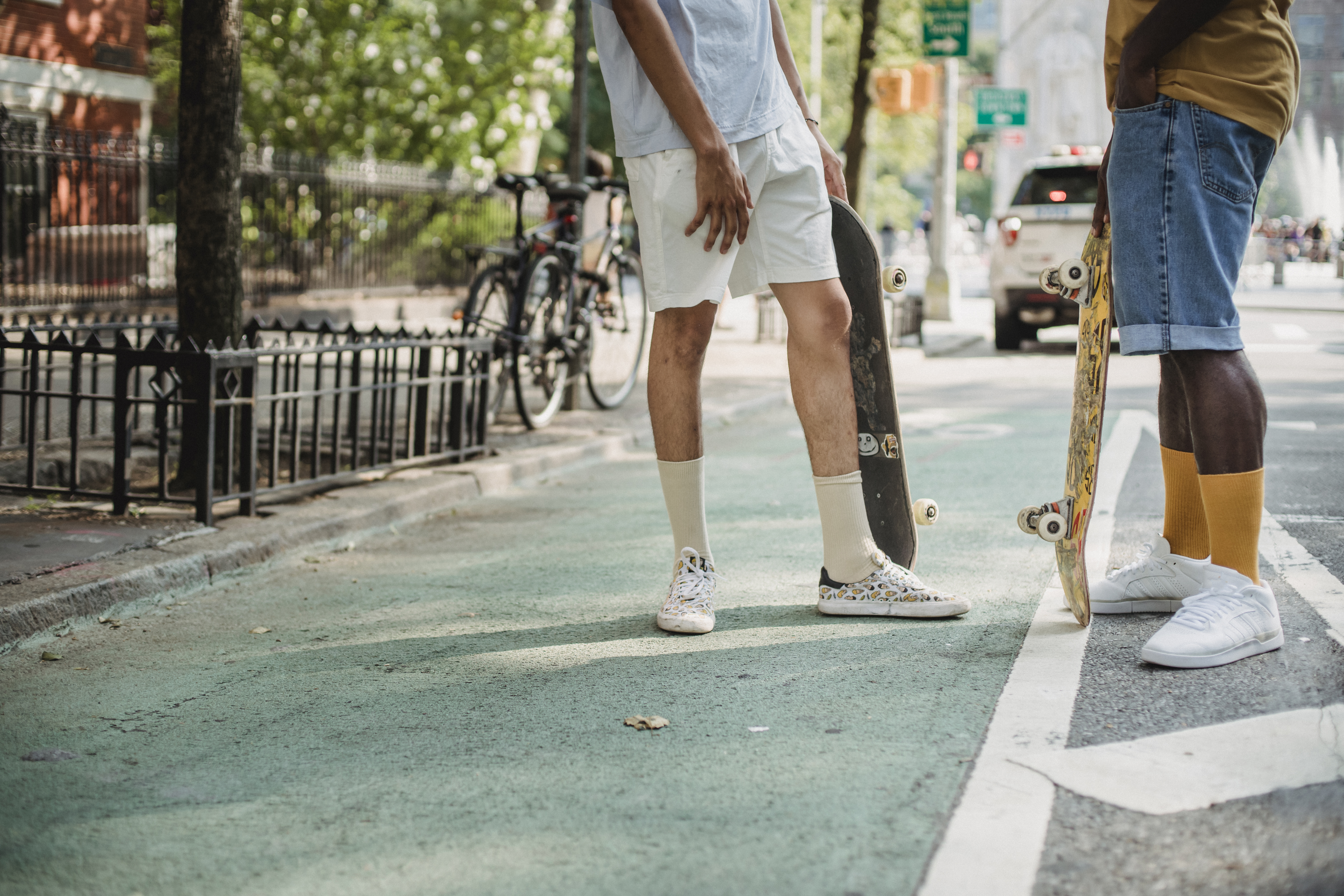 Used Land Rover: a fantastic 4×4 in all kinds of weather

In my life I have made some mistakes, as women, jobs and especially with my choice of cars. The first car I bought was a Ford Sierra that I bought from a friend. At that time, everyone I knew had a Sierra. It was fine for a period of time, but it just wasn’t the car for me. Anyway, on a very icy, snowy night I crashed it into a tree so maybe I’m just mad at the car, although it was probably my fault.

I currently drive a second hand Land Rover. In my experience this is a fantastic car to drive in the snow, which is very apt considering the weather we are experiencing right now. When I crashed the Sierra 20 years ago, the technology and general safety of a car weren’t as advanced as it is today. I feel more confident in a Land Rover mainly due to the fact that it is designed to cope with different types of terrain and adverse weather conditions. When I bought my used Land Rover, I couldn’t believe how reasonable it was, especially when compared to a new Land Rover.

However, there are certain problems with owning a 4×4 vehicle. First of all, fuel consumption is high, which is what you would expect from a car that weighs more than a ton. However, this is the same for larger vehicles currently on the road, such as minivans. Second is the cost of maintaining the Land Rover, but this is the case for many cars under a certain age. Since the car is heavy, it can be slow to catch up and turn off the lights, especially since it is a diesel.

I looked at a few other vehicles before deciding on a used Land Rover. I really liked the Chrysler Jeep Cherokee. The 4×4 certainly looked good with its beefed-up wheels and bodywork. However, the driving performance was not my style, somehow it felt heavier than the Land Rover. I also tried the Toyota RAV4 because I have always had a soft spot for Toyota because in my experience they have been reliable and easy to drive. However, the price of a pre-owned RAV4 that I tested was out of my reach in terms of financing, which was a shame because I really enjoyed driving it.

So far I feel like I’ve made the right decision to buy a Used Land Rover. But I will probably buy a different 4×4 vehicle in the next few years. Who knows, I might buy a second-hand Cherokee.