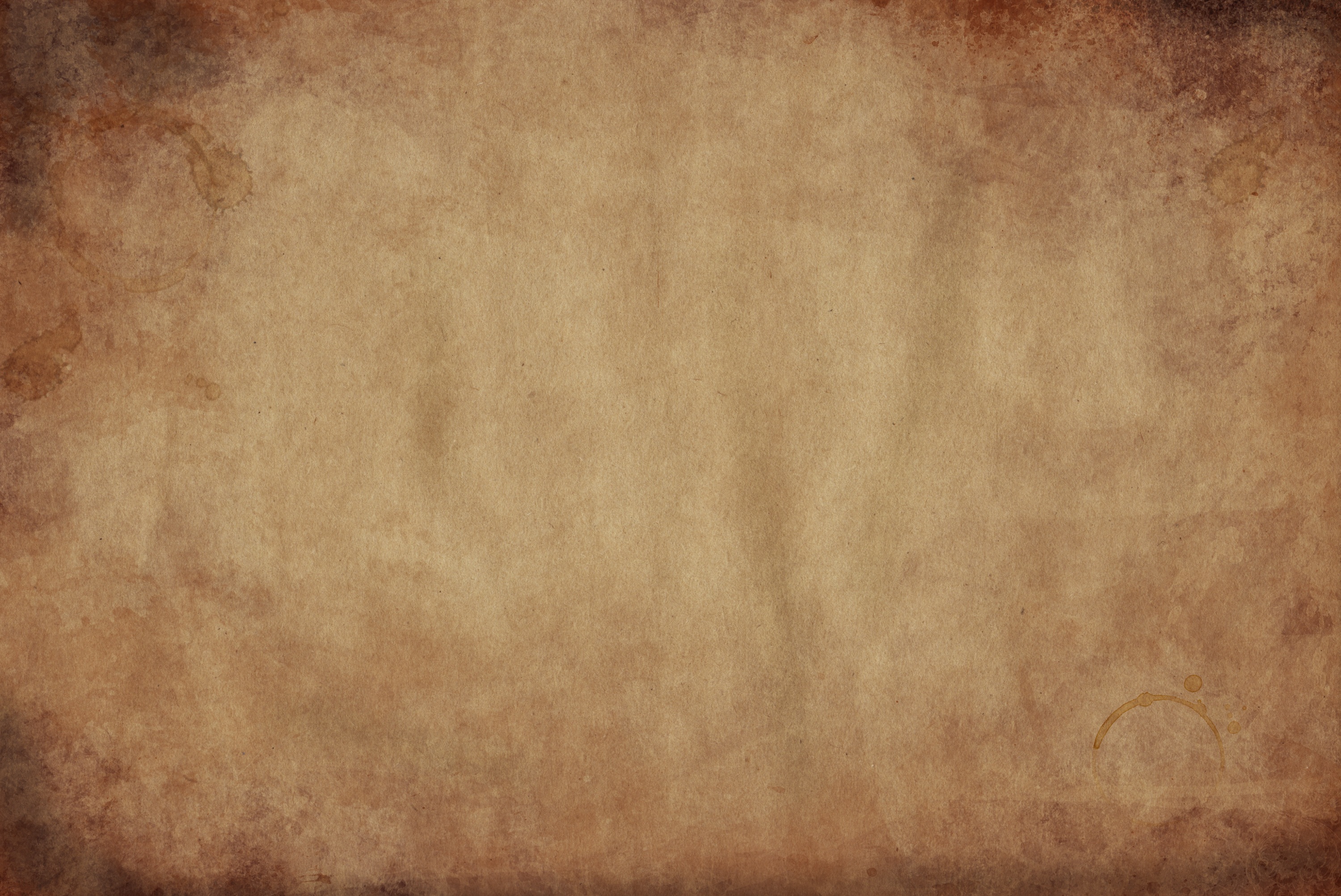 Still wondering if Tupac Shakur is still alive? If you are like so many other fans, you have come to the right place. In this article you will find some of the most shocking theories that have plagued 2pac’s death since 1996. I have gathered a great deal of information that has been on the internet and compiled it in this article. I did this so that you could finally answer the question for yourself and find out if, in fact, 2pac is still alive.

After 2pac was released from prison in early 1996, he went to work with Death Row Records. As soon as he got off the plane, he was in the studio making his debut album “All Eyez on Me”. The album went diamond and is one of the best-selling hip hop albums of all time. This was a very impressive achievement and if you listened to this album you would notice some very interesting things.

Let’s start with song 13 from the first album titled “I ain’t Mad at Cha”. In the music video for this song, you’ll notice that 2pac is actually rapping about his own funeral and even shows 2pac as an angel in heaven. This is quite strange considering that the video was released only a few days after he was pronounced dead on Friday, September 13, 1996. Yes, you read it correctly on Friday the 13th, as if this day did not have any conspiracy in itself.

Moving on to the CD, if you notice song number 12 on disc 2, there is a song titled “Ain’t Hard 2 Find”. In this song, 2pac says the following: “I heard rumors that I died, murdered in cold blood, traumatized pictures of me in my final states, you know that mom cried, but that was fiction, a coward made the story go wrong.” Perhaps he was predicting the future? The album was released on February 13, 1996 exactly 7 months before he was shot.

The 7 months are quite interesting too because if you look at the first album released by Makaveli aka 2pac after his death, the title is “The Don Killuminati The 7 Day Theory”. Tupac had changed his name to Makaveli similar to the 16th century philosopher Machiavelli who faked his own death. Machiavelli had written a few books, but the most famous were “The Prince” and “The Art of War.” “The Prince” is a book on how to fake death. The second book, “The Art of War,” has the same title as the Bone Thugs N Harmony double-disc CD. On this album, 2pac makes a guest appearance on one of their songs titled “Thug Luv”. An interesting point about this album is that it wasn’t released until 1998.

Did you know that when 2pac released the album “Better Dayz”, they had released more albums than any other musician alive with seven? The point is, there have been even more since then. There have been “Loyal to the Game”, “Resurrection” and “The Life of Pac” just to name a few.

Could Tupac Shakur have faked his own death? Everyone knows that when Snoop Dogg was convicted of murder charges, his album sales skyrocketed. Maybe this was just a plan to get rich. Take a look at the lyrics to his song “Made Niggaz”, here’s what he says: “Fuck everyone who doesn’t understand my plan to get rich. Outlaw to the grave, I have a plan to get richer.” . Take a picture of me. “

What do you think?