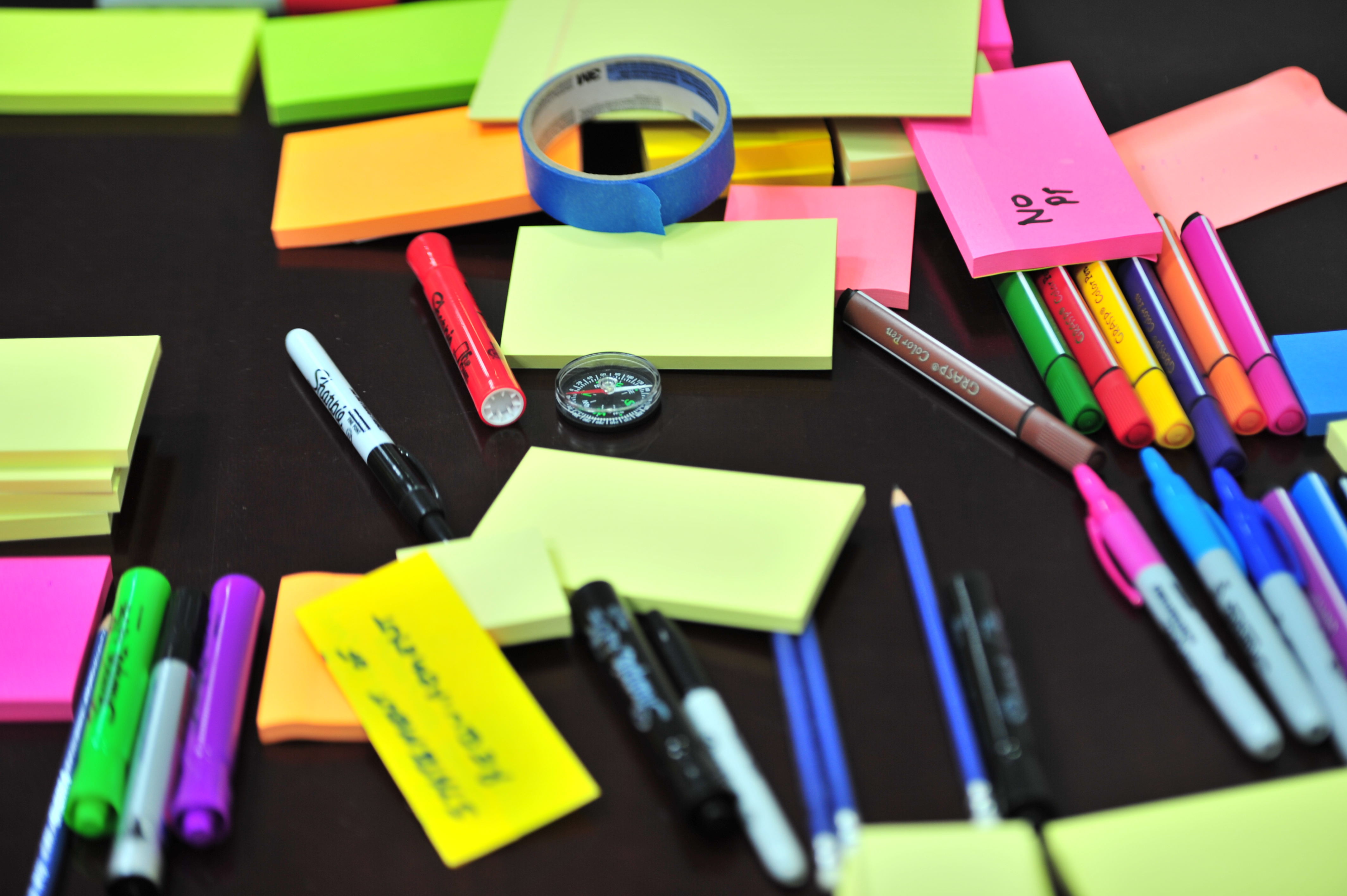 Tungsten did the magic

The main and natural source of light for man is the sun; the gigantic fiery mass that lights up the solar system, including the earth; along with heat and radiation. Our consciousness has no doubt that the sun is central and stationary in the system. Furthermore, rotations on their own axes and revolutions on the sun itself, the Earth and other planets, would intuitively fluctuate the availability of illumination. Consequently, day and night arose.

AT THE BEGINNING THERE WAS LIGHT
Thousands of years before science was organized, fire was discovered. It featured “smaller suns” due to the heat and light produced. The fire, however, is extinguished if sustenance falls or runs out. Without a doubt, a big problem with “artificial light” is its sustenance. From many raw and localized materials, man began to find solutions to this problem; The “artificial light” should last longer. There will be no discussion about fuels here, yes.

Sir Humphry Davy invented the “Electric Arc Lamp”, using an incandescent charcoal; the light was weak and did not last long enough. That was the first “electric light” that was invented in 1802 with carbon as a filament. In 1840, platinum was used as the Warren de la Rue filament. It worked efficiently. In fact, longevity was improved because platinum could be operated at high temperatures. But there was a major problem; commercial production was not feasible due to the high cost of platinum.

THE PROBLEM IS THE FILAMENT
There is no argument in this, as getting the correct filament was the real problem. The filament is the part of the devices that produces light. When the electric current passes through the filament; shines. This glow is caused by the heat generated by the high resistance of the filament to the flow of electric current.

There had to be an element that would fit perfectly, combining technical and commercial conditions. Carbon filament could irritably blacken tubes and did not last long. Platinum is not cheap due to its high cost. Although it could withstand the heat, a quality necessary for the production of light, the market price would never be friendly.

Edison and his team even improvised with charred bamboo filament that could last more than 1,200 hours. It was the beginning of commercially manufactured light bulbs and the formation of the Thomas Edison company; Edison Electric Light Company, in 1880. The company commercialized the new product. That was never the end of the story.

Although “artificial light” has passed that stage, the element tungsten did the magic nonetheless. Solved the bulb filament problem!