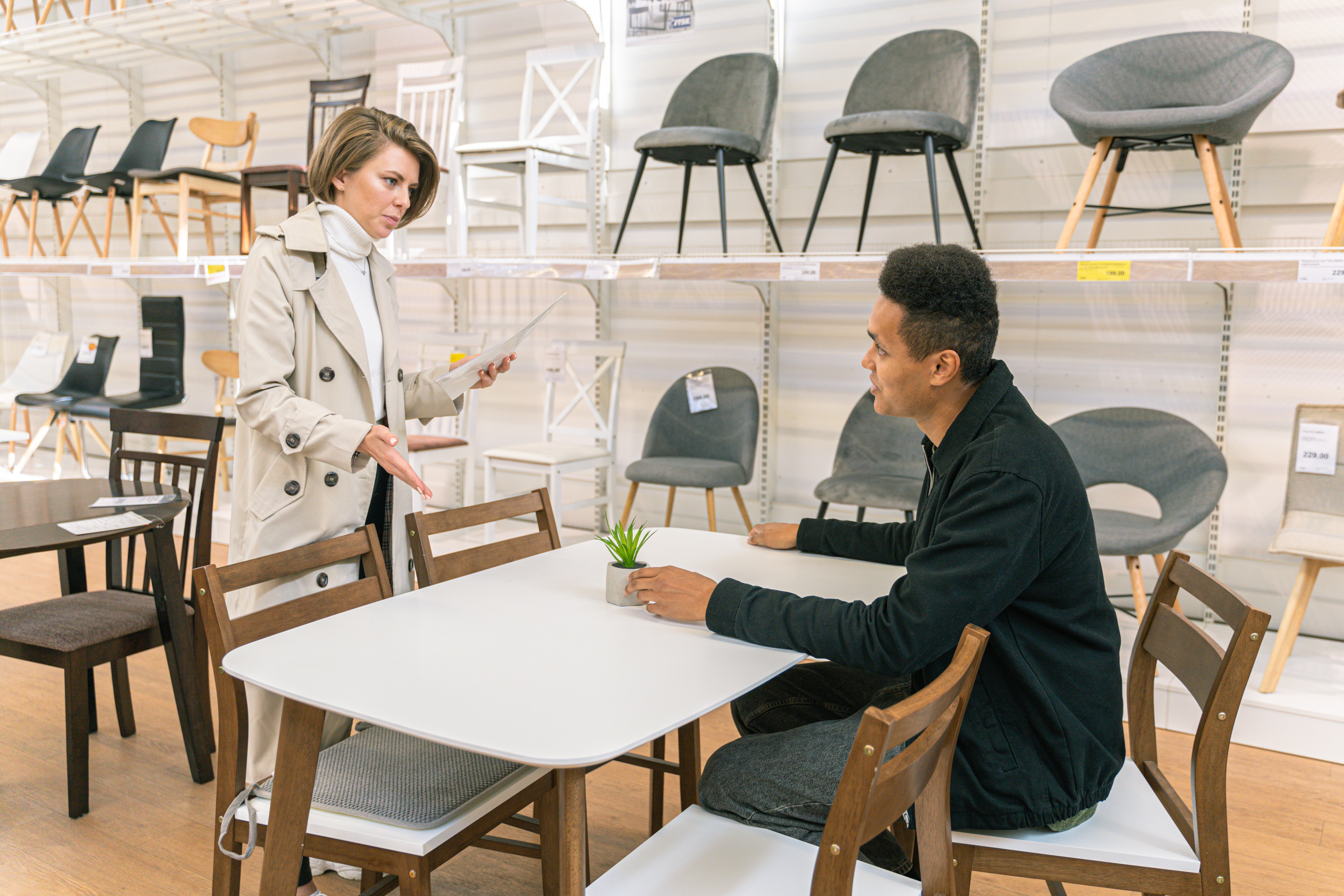 The types of cartoon creation

Caricature is an effective illustration tool that graphic artists, as well as fashion designers, can use in the design of visual communication products such as magazines, posters, billboards, etc.

Basically, there are five types of cartoons. These are gag, comic, animated, editorial, and illustrative cartoons. Each of the types has its different uses in the field of visual communication.

“Gag” literally means a “joke”. Gag cartoons are usually single panel cartoons that are used to create fun about people in general. They create humor through the use of exaggerations. They are used as a means of entertainment. Sometimes they are used to highlight and poke fun at the faults or mistakes of humans. Cartoons can be accompanied by a single sentence caption that can be the spoken words of a character.

This type of cartoon appears as regular features with well-known or established characters in the newspapers. They are represented in series to illustrate or tell a story. Each strip includes a series of panels with the characters’ words enclosed in a balloon. They are published together on one or two pages.

This is a short, computer-drawn cartoon made to look like hand-drawn. They are made in series to create the illusion of movement and action. They are used for cinematography and are produced on audio and video displays. To create animation, each successive drawing on a panel is made to differ slightly from the first one before it to portray the notion of movement.

This type of cartoon is made for newspaper publication. They appear on the editorial page as one-off drawings that are used to shed more light on a newspaper’s editorial comment. They can appear with or without subtitles. Many editorial cartoons called caricatures make fun of famous people like politicians, musicians, etc. A cartoon is a caricature of someone exaggerating their appearance or behavior in a humorous way to create fun.

They can also support the main editorial of the day or they can address some other events in the news of the day. The following cartoon illustrates or supports an editorial on female genital mutilation.