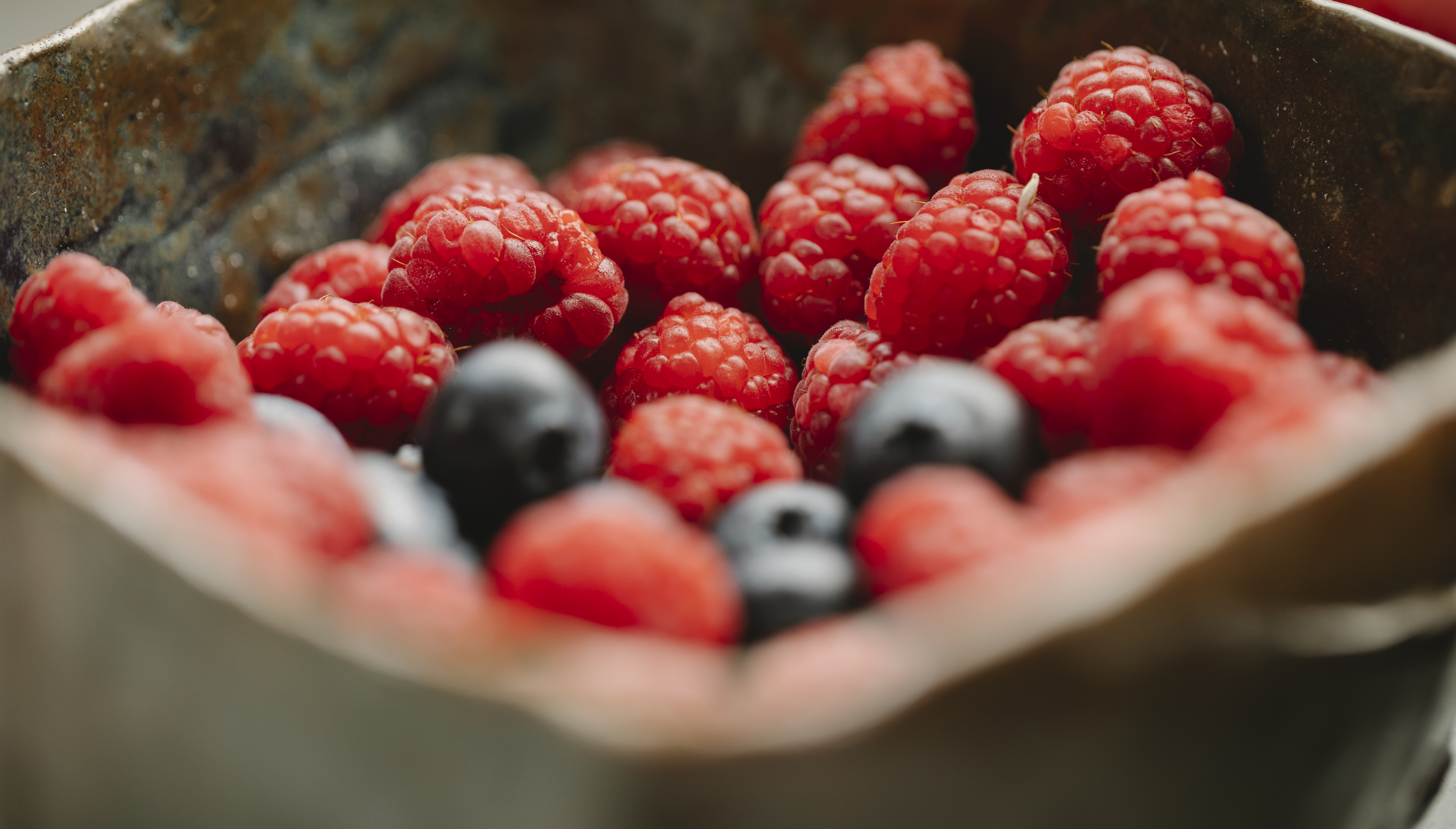 Here’s an intriguing scenario. A small independent producer approached me and told me that they had been commissioned to make a documentary for Channel 4 called ‘The Everyday Life of a Crime Writer’. They want to send a film crew to my house to film me, follow me and capture on film everything I do on a daily basis. Well, I warned you that it can be a bit boring. I mean, I write every day, so you might find me sitting at the kitchen table, shuffling scraps of paper and scraps of paper as I begin to trace my latest novel. Or you can see me rattling on my keyboard as I work my way through a new chapter. Or they could watch me staring out the window, daydreaming and trying to invent new characters or scene thieves, or suspenseful endings. So where is the excitement in that? ‘Ah, but Mike’, they say, ‘we could film it on the table, keyboard or window, but the interesting thing for the viewers of Channel 4 is that it would be naked’.

According to them, I am a naturist. People have told them that I like to walk around the house naked, and when I go on vacation, I prefer to frequent the resorts that have ‘Clothing Optional’ beaches. And that I belong to a club in the North West of England where I can sunbathe without clothes, even in the middle of winter, among friends and families with a similar philosophy, and that I take my holidays abroad in hotels and farmhouses that have an understanding of preference. of ‘Without clothes’.

My first question is: how do you know?

More importantly, is this the only reason Channel 4 exists? Well, apparently, arousal and temptation seem to be his only justification for existence. Recently, they had a show dealing with “body image,” and they put together a collection of tall, short, fat, and thin people who weren’t happy with their looks. The result of various discussions was that all the participants stripped naked and ran naked down the beach into a frozen ocean. Some entertainment! What a triumph for psychological therapy. What a delight for the spectators.

I think that’s terrible, but it’s been worse recently. There is a dating show on Channel 4 where a single person chooses a date from half a dozen competitors. The problem is that whoever chooses cannot see the whole person, until the end. No, they must make their choice by looking at various parts of the other person’s body, which are revealed section by section naked, until they are shown completely, completely naked.

Is that free or not? Anna Richardson presents the dating debacle. Several years ago he presented another program for Channel 4. It was called ‘The Sex Education Show’. That always seemed strange to me. He went to various high schools and gathered the students in the hallway and talked to them about sexual matters. Strange? Why, according to the national newspaper ‘The Daily Mail’, teens these days know all there is to know about these things, thanks to many years of sex ed classes at school. If they had that education, I wondered, why did they need Channel 4? As was immediately obvious, they were desperately needed. The children were invited to ask questions and they sure did: the most basic and simple matter. Obviously, it was clear that they did not know much. Didn’t they get sex education at your school? No, it is no longer part of the national curriculum and when funding for schools is cut, year after year, those frivolities are the first to disappear.

Shamefully, Anna Richardson scoffed at her ignorance. I remember a poor boy who asked a question, writhing in embarrassment. His classmates around him laughed that he was using ‘rude’ words. Anna looked down from the platform and laughed at him. It was horrible. So, given that terrible story, it wasn’t that incredible that Channel 4 could decide that it was my turn to make fun of me and send the film crew to embarrass me. Why not? It could tickle viewers.

There is only one problem with your latest understanding of humiliation. How do you know I’m a nudist? I didn’t tell them. Did one of my friends get away? Did I tell you first? Well dear reader, how reliable is that? You see, I’m a crime writer, and that process continues for me twenty-four hours a day, seven days a week. I am a storyteller. If you ask me a question, I’m probably assuming that I can deactivate the ‘Story’ mode and immediately go into ‘Real’ mode. Maybe, maybe not. For example, if you were to ask me, ‘Mike, tell us about your early life’, and I reply, “Well, I was born in County Cork, Southern Ireland in 1974, one of nine children, and my father was a fisherman.”, How do you know that some of that is true?

Dear readers, how can you expect me to ever turn off my storytelling gene?