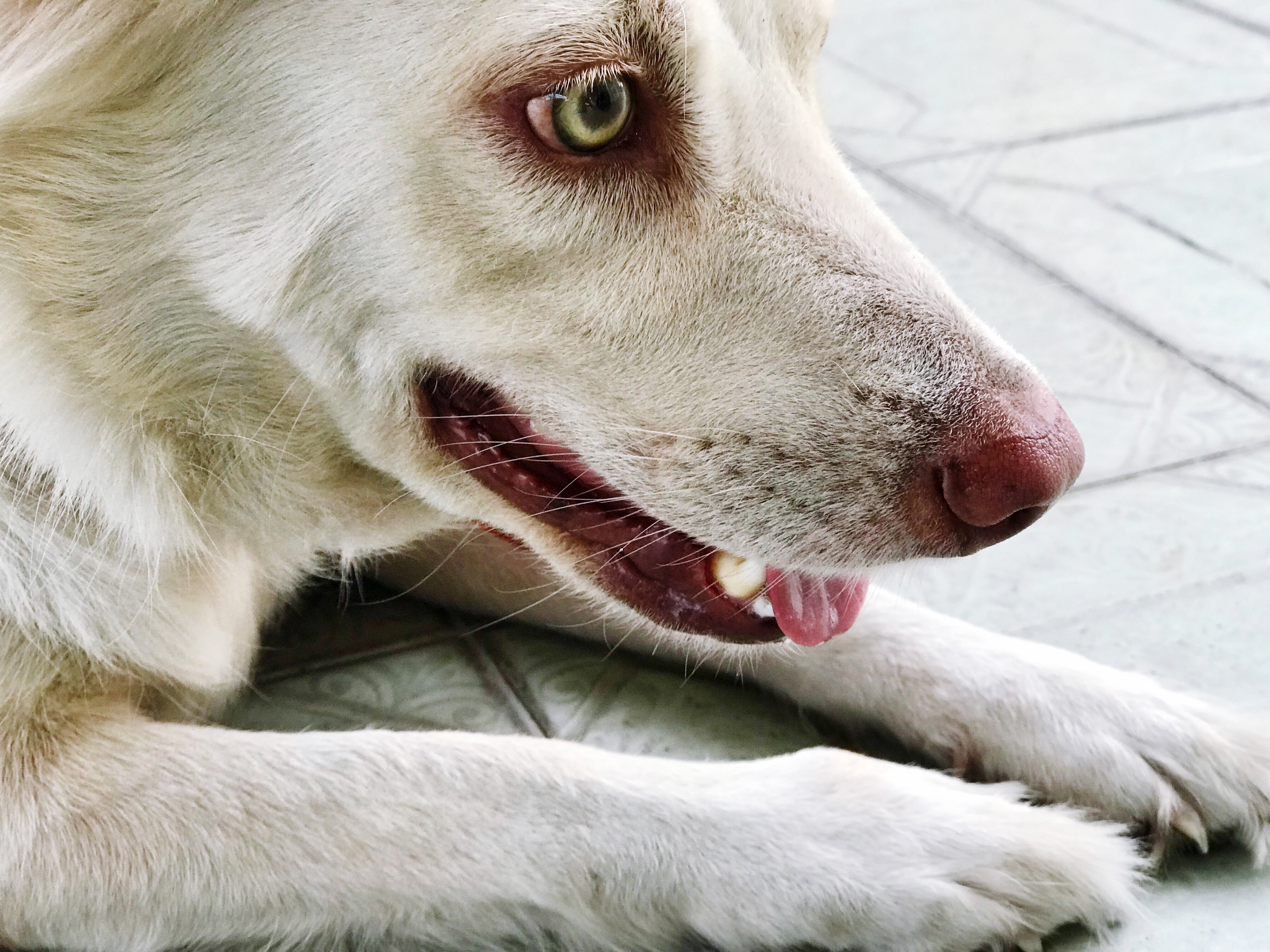 The Monkey Business: Is a Monkey the Right Pet for You?

When I was a teenager living on the west coast of Florida, I was like a fish out of water. I moved there from New York with my parents. There were a lot of things that I had a hard time getting used to and I was not a fan of heat or insects. Whoever invented air conditioning has my eternal gratitude! Then there were things that helped me tolerate any negative aspects. The lifestyle and casual dress code, the beaches and the fishing, to name a few. One of the things that I really loved about Florida was that it lacked many of the rules and restrictions that the East Coasters were under and still are cursed with today. Even in the early 1970s you couldn’t walk into a New York or Long Island pet store and buy a jumpsuit. However, you could do it in Florida.

Before the government decided that it would make all the decisions for us, there was a time when you could decide many things for yourself. That included what type of pet you would want to buy or adopt. Sadly, there were a few people who screwed up that by honest, sincere, and thoughtful pet owners … People who left their dogs perpetually tied to a tree, kept an alligator in the pool, had a tiger in their apartment, or used their home as an animal rescue center that keeps hundreds of malnourished cats in a totally unacceptable environment … Now I am not saying there should be no laws against keeping certain types of wild or exotic animals as pets. What I want to point out is whether the government prohibits people from owning animals because they are in danger of extinction or, in the opinion of some “expert”, they could be psychologically damaged by living with people … Then they are barking up the wrong tree.

When I was fourteen, I walked into a Florida pet store and saw a squirrel monkey languishing in a small cage. This was not a case of neglect or abuse. This sort of thing is often done by pet stores as a hook for you to buy one of their most expensive or hard-to-sell selections. That’s what my dad said and he was right. Another week passed and the monkey was still there when I returned. At $ 25 it didn’t cost a fortune and that price meant the store wanted him to leave. It was a time when there were few tourists in the city and that made it difficult to sell. Most of the locals were older and did not want the hassle of having a primate as a pet. Also, the monkey was not good at self-promotion. He had barely been weaned when someone took him from his mother, gave him some injections, and sold him to the pet store for resale. As a result, the animal was shy, slippery, and scared.

I went to the local library and did a little research on squirrel monkeys before finally buying it two weeks after my first visit to the pet store. My parents were good with my purchase because I had always been a responsible pet owner, having had a dog, birds, and guinea pigs. The dog died before we moved in. The other pets were adopted by neighbors who already knew and liked them because it was simply not possible to bring them. I called my monkey Sam and took him home to a large cage we had in a room in Florida with louvered windows on the side of our house. He was facing unused terrain that was overgrown and resembled a jungle. That room could be disconnected from the air conditioning if needed, but it did get warm during the short period of time our area experienced cold weather.

Squirrel monkeys are easy to feed, they are not very expensive to keep, and they are not difficult to train if you train them to do things that they like to do. However, they require a lot of company and mental stimulation. Fortunately, Sam liked me. At first he tried to bite me, so I pinched him a few times until he learned not to be so aggressive. This was only possible because I got it so young. I also put him in his cage when he was misbehaving. The idea was to use repetitive discipline and conditioning as tools for the animal to behave. I was the head of this group of primates, not him. I was the provider of food, water, and shelter. Once he discovered all this, he learned faster. At first I used a leash. After a few months it was not necessary. He was allowed to roam freely under our supervision and even play outside while we were barbecuing or going to our pool. He used the empty lot next to the store as an exercise yard climbing trees and chasing birds and squirrels. He also used it as a potty so I guess you could say he was potty trained for the most part.

Dogs and monkeys are sworn enemies. You really can’t have both without stressing one or both pets. In reality, the monkeys are jealous. I strongly suggest that if you plan to have such a monkey that you avoid having other pets. Most monkeys that are not well trained or are not treated kindly will likely turn mean or cranky as they move into adulthood. Caged monkeys will constantly urinate or shed feces on you. They can also attack you or destroy things that they see as important to you if given the opportunity.

Monkeys are generally smart. They learn fast and are great escape artists. That is why training is important. He always left the door to Sam’s cage open once he was trained. I closed the doors to that room. He learned to close or open his cage door as it suited him. After a while, he learned how to open and close all the doors that lead to the backyard so he could go outside to play or do his things. But he would never go unless one of us gave him our permission. The doors to his room were padlocked when we left without him.

Owning a squirrel monkey is easy and difficult … satisfying and frustrating … fun and annoying … but is it ethical? Is it harmful to the animal? You will have to decide for yourself unless your city or state has already done so for you. The truth is that people are going to have monkeys regardless. In China it is illegal, but thousands of Chinese own “Pocket Monkees” which are generally bought as baby Pygmy Mamosets, Capuchins or Resus Monkeys. They don’t treat them well. They tie their arms so that they learn to practice walking two by two instead of four, which is painful and unnatural for them. They shave their fur and dress them in clothes. You get the picture. These animals are status symbols in China, where most authorities look the other way and ignore the rich and important people who own them. However, if they or responsible pet owners did not purchase the monkeys, they would be sold to research labs and sentenced to a life subjected to physically or emotionally damaging experiments while living in a small cage devoid of love or companionship.

Each year, tens of thousands of monkeys are sent to research facilities around the world, and many requests from more of these same torture centers remain unfulfilled. Given that fact, it’s hard to worry about the morality of having a monkey as a pet compared to the same animal that ends up as a lab rat. Most of the people I know who have owned a monkey did not mistreat it, shave it, beat it, or keep it in an inappropriate environment. Again, if you have the legal right to own one, you must decide whether or not it is something you should do. Before doing anything, do a lot of research and buy from a reputable breeder if you decide that a monkey is the right pet for you. No more $ 25 prices. You will spend $ 3000- $ 6000 depending on the type of jumpsuit you choose. Capuchins are preferred by most people for their ability to learn tricks and behaviors. If your plan is small, pygmy marmosets are the size of a finger as babies and the size of a hand as adults. Squirrel and spider monkeys take more time and effort than most people want to invest in a pet.