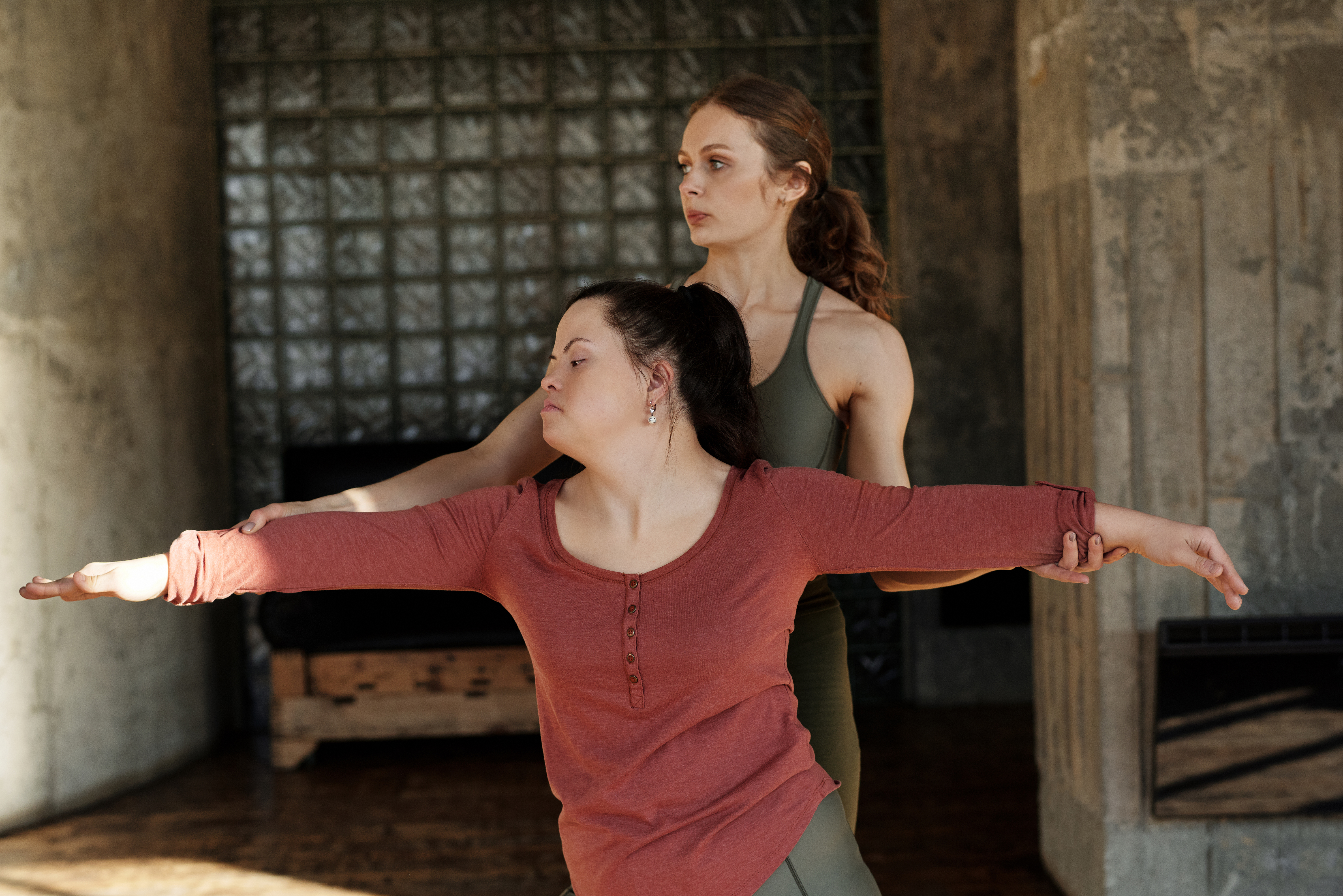 This breed of chicken has really piqued my interest simply for one fact, they are dark brown eggs! I know of only three breeds that lay dark brown eggs, the Marans (spelled plural is the correct spelling by the way!) as mentioned, the Welsummer and the Barnevelder.

So, without further ado, let’s go over some facts about this interesting breed, shall we?

The origin of Th Marans actually goes back to France. It was created from the Langshan and Faverolles breed, Coucou De Malines and English Game Hens. In 1914, at a national exhibition, the Marans made their official debut as “Farm Hen” in La Rochelle.

During the 1920s, Madame Rousseau strove to give the breed its standard shape and dark brown eggs!

Of another note, the Bantam breed of Marans was developed in the 1950’s. Also, the Marans breed is not actually accepted as a pure breed in many poultry associations, Lord Greenway in 1929 imported some Black Cuckoo and White Marans for breeding. . This became the standardized breed in Great Britain. In fact, Cuckoo Marans are one of the most popular chicken breeds in the UK.

Marans will actually make a great hen for beginners in backyard chicken farming. They are quite docile and robust. They are good layers but not as deep in laying, so let’s say ‘Rhode Island Red’ or Leghorn.”

The most recognized Marans is the variation of the Cuckoo, irregular bands of dark color on a lighter background. There are also other color variations including silver, gold, black, white, wheat, and copper to name a few. In France, the Maran still carry the feathered legacy trait of their Langshan ancestors. This was standardized there in 1930 and the most popular color variation was copper or wheaten black.

Marans Dark Brown Eggs taste no different than a white or brown egg!

The French variety of Marans lays darker eggs than the UK version.

1) Some breeders will pass off “The Speckledy” as Marans. These are not real Marans!

2) Buy from a reputable dealer!

In the French variation of Marans, avoid scaly leg mites.

3) The Marans is not a great meat bird economically, the weight-to-feed ratio is not very good.

Thank you for reading!