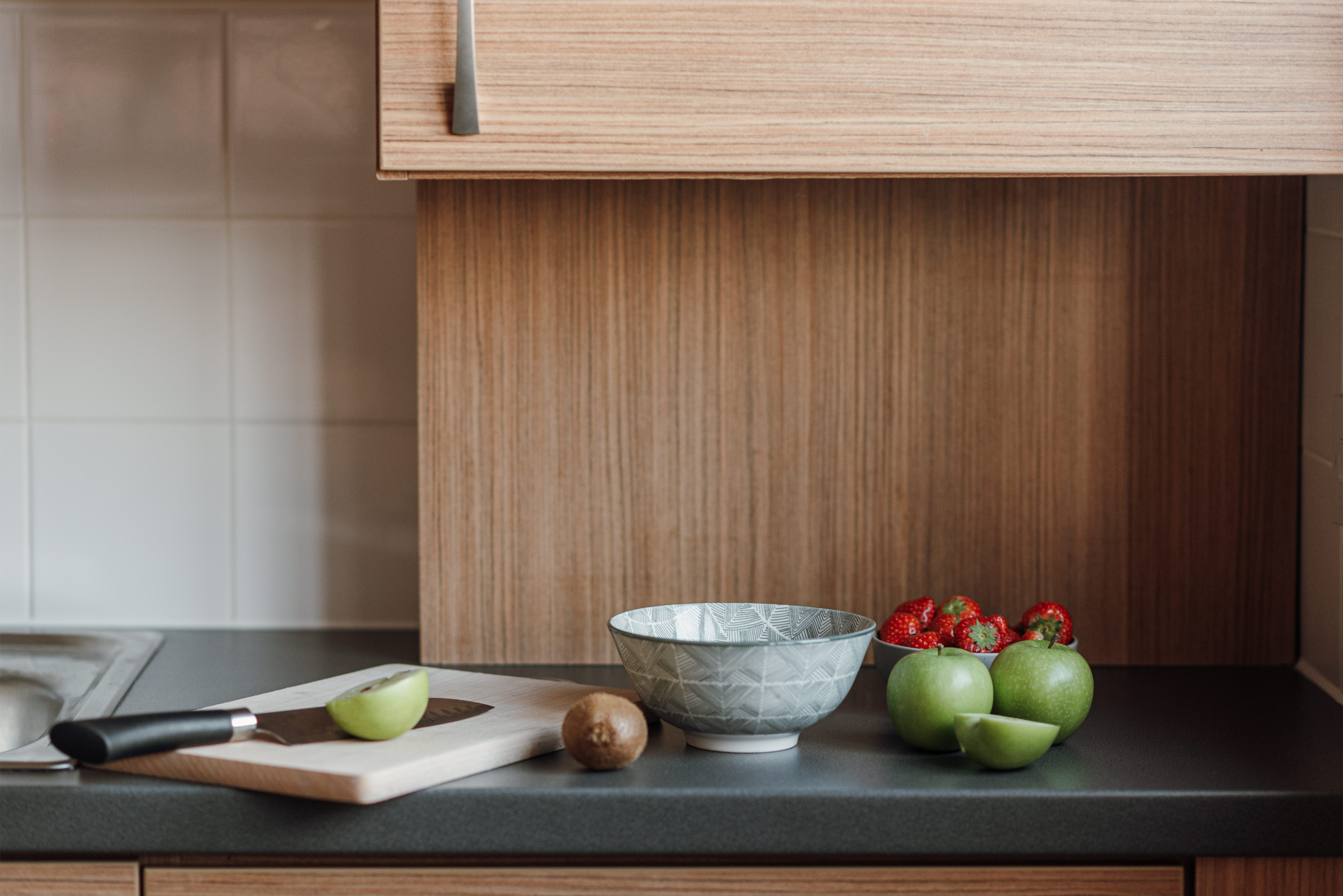 The kitchen table: who invented it?

Many small things of our day to day come to us unnoticed and despised such as wheels, erasers, scissors and things that make our lives easier and more comfortable. Have you ever thought “What would my life be like without a table?” Things are not there for some reason. Someone must have thought why it should be there. Do you think kitchens have tables just because?

It wasn’t until October 6, 1896 that the kitchen table was granted a patent. One man, named after Henry A. Jackson, an African inventor, decided it was time to organize the kitchen and patent his invention. At that time, kitchen counters or islands were not yet famous. The kitchen table fulfilled its function of preparing food and dinner.

Like everything that dates back to ancient history, kitchen tables have also evolved and been modified since then. The kitchen table has undergone changes in shapes, sizes, colors, materials and design.

It is difficult to pinpoint who exactly invented the table. But for whoever it is, we should be grateful to have something to host every member of the family to join for breakfast, lunch, and dinner.