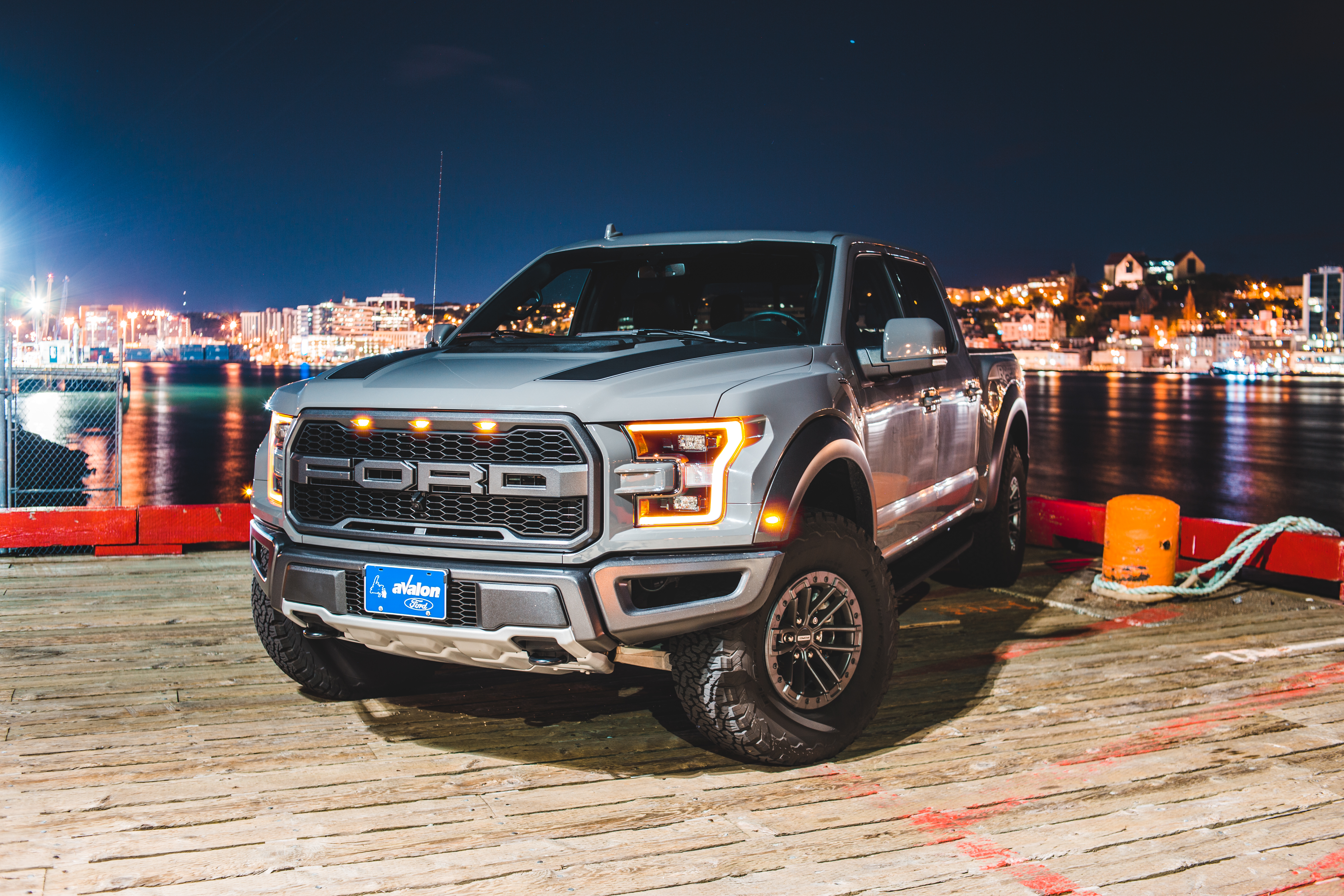 The games you remember are played in November

I first heard this phrase to describe college football as a teenager. I’m not sure who originated this saying, but I’ve watched it play out year after year since then. We just completed the first weekend of games in November and have already witnessed BCS # 1 ranked LSU beat BCS # 2 Alabama 9-6 in overtime on the road, BCS # 3 Oklahoma State beat BCS # 14 Kansas State 52-45 at home and BCS # 7 Arkansas overwhelming BCS # 9 South Carolina 44-28 at home.

Next week it will feature the game between the current # 4 ranked BCS Stanford and BCS # 7 Oregon and on the weekend of the 25th ranked BCS # 1, LSU will host BCS # 8 Arkansas. In addition to all those games with national implications at stake, November is the month that most rivalries take place in the state and most fans don’t soon forget which teams won those games and they have all the bragging rights to face. to the following season.

Despite their importance and the memories created by the games played in November, one must remember that to make those games important games, the teams involved have to win most, if not all, of their games leading up to November. This is best accomplished by staying in the moment every week and focusing on your own improvement. If LSU were thinking about their next game with Alabama in November when they opened the season against Oregon, the outcome of that game probably wouldn’t have worked in their favor.

Too often, teams get ahead of themselves and focus more on where they see themselves, rather than where they are right now. This is how disappointments and disappointments tend to occur. The teams that control what they can control, which is their own improvement and beat who they face each week, are the ones likely to play those meaningful games in November.

For example, Florida State and Texas A&M were in almost all of the preseason top 10, coming in at # 6 and # 8 in ESPN’s preseason top 25. But when we entered November, none of them were included in the BCS top 25. in fact Florida State only received 12 votes in the poll that came out yesterday and Texas A&M received no votes at all. Now imagine how great Texas A & M’s game against BCS # 6 Oklahoma would have been last weekend if they had taken care of business in all of their previous games.

Good teams avoid getting caught up in all the buzz around them, knowing that every game counts the same in their record. Teams that are not constantly improving themselves generally find that the only games they remember, which were played in November, other than the aforementioned state rivalry games, are sadly games played by teams other than themselves. .

Posted in The Mind Side Blog Supertao.com