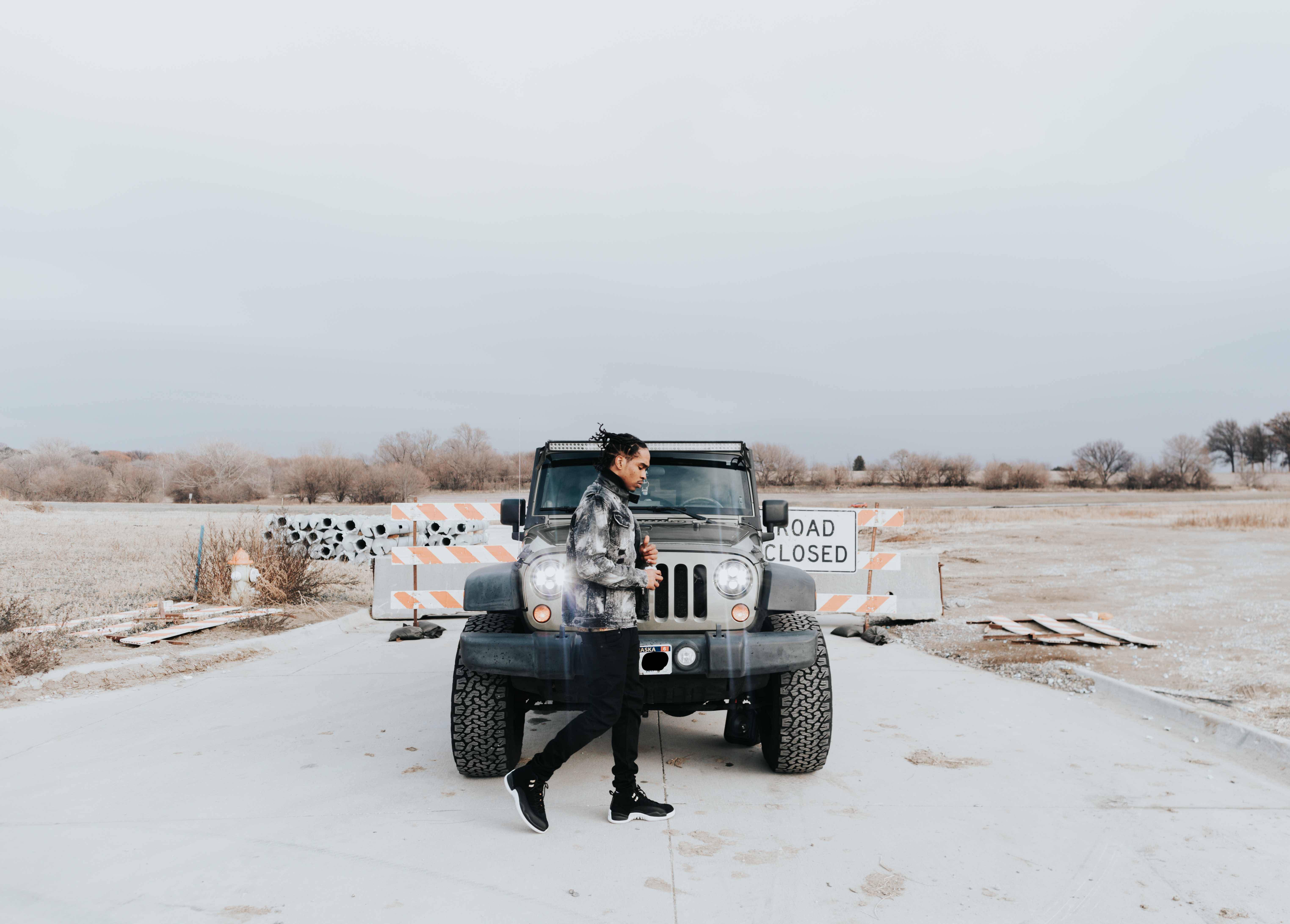 The face of Jesus appears on pancakes and toast

These days, when it comes to Jesus appearing at breakfast food, you need to have more faith than ever. Specifically, you need to have faith that some clever eBay speculator hasn’t purposely anointed the Anointed on toast or pancake just to make money.

In early February 2006, Mike Thompson of Beachwood, Ohio, claimed that Jesus’ face appeared on a pancake he had made while preparing breakfast for his family. Thompson was paraphrased by News Channel 5 of Cleveland, Ohio, saying that the image of the Lord’s face was a sign from above.

He posted the alleged Holy Pancake on eBay with a starting bid of $ 500. The bid reached $ 14,999.00 before the listing was removed for violating eBay’s posting rules.

There is no evidence to suggest that eBay removed the listing because it was fraudulent. Still, Internet message boards ran rampant with accusations that it was Thompson, and not God, who created the image on the pancake.

“This is a scam and this guy is a fraud,” read one post.

“He looks more like Osama Bin Laden to me,” said another.

One poster joked: “Maybe I have a pan of Jesus that has a picture embedded in the metal so that everything cooked has Jesus.”

But that joke can be for us. The Jesus Pan is real.

“Jesus Pan is made of durable steel and covered with a non-stick coating.”

The marketing copy for JesusPan.com advertises a frying pan with a raised print of Jesus that “puts the image of Jesus on the food.”

Is it possible that Thompson’s Jesus pancake was a marketing ploy for Jesus Pan? It’s obvious that the folks at JesusPan.com are aware of the reach of eBay. The site says: “Sacred images have been popping up everywhere … A grilled cheese sandwich with the image of the Virgin Mary sold for more than $ 17 hundred on eBay.”

The most impressive evidence that the Thompson pancake could have been created by Jesus Pan comes from MrBreakfast.com. The site created a computer overlay of the Thompson pancake and compared it to the Jesus Pan print. While not definitive proof, the dimensions of Jesus on the pancake are similar to the print on the pan. However, a cross stamped on the bottom right of the pan under Jesus does not appear on the pancake.

When Thompson’s listing resurfaced on eBay after the rule violation, the description sounded strangely commercial. “Sorry, the official” Jesus Pancake “was removed for a listing offense … I had 150,000 views and the bid was up to $ 15,000. Thank you SO MUCH for your support! They encouraged me to put the pancake back. We will start in $ 15,000 “.

Shortly after the Thompson Jesus pancake made headlines, copycats emerged. On February 14th, a 33-year-old blogger from Newcastle, UK called “ILuvNUFC” announced that he had discovered the Jesus kisser in a pancake he had made. Unlike Thompson, “ILuvNUFC” admitted that the face might not be that of Jesus. He noted that it also resembled the mug of porn actor Ron Jeremy. Whether it’s Jesus or Ron Jeremy, he noted on his blog that he was ready to make money on eBay. The Thompson pancake itself can be something of a knockoff. A week before the Holy Pancake appeared to him, it was announced that Juan Patrano of Prairie Lea, Texas, found the face of Jesus in a pan he was washing. Interestingly, Patrano was washing the pan with the intention of cooking his mother’s breakfast. Patrano describes himself as a religious man and said he is also considering selling his discovery on eBay.

In December 2005, cooks at the Stadium Club Restaurant in Jacksonville, FL, found their Jesus at the bottom of a large pot that was used to heat water. They said the skillet had recently been used to heat containers of nacho cheese and it is presumed that the burnt nacho cheese and mineral deposits from the restaurant’s water combined to form the face of the Messiah. Plans to sell the pan on eBay have yet to be announced.

Perhaps the most famous sighting of food-related religious symbolism in recent times is an image of the Virgin Mary appearing on a grilled cheese sandwich. Florida resident Diana Duyser discovered the image after taking a bite of the sandwich. For 10 years, Duyser kept the partially eaten Holy Sandwich in a clear plastic box on his nightstand. In 2004, he sold the sandwich on eBay to GoldenPalace.com, an Internet casino, for $ 28,000. GoldenPalace.com is the same company that made another highly publicized purchase. They bought the kidney stone from William Shatner.

When religious icons start to appear in breakfast food, there are several ways to earn money. Threadless.com offers t-shit designs featuring Jesus on toast and the Virgin Mary on pancakes. A smart eBay seller is selling toast adorned with a picture of Jesus on a pancake.

Would you like to make your own Jesus breakfast without buying a special skillet? Just check out Eric Gillin’s “Your Own Personal Toast to Jesus” article. Available at blacktable.com, Gillin offers step-by-step instructions for painting Jesus on toast by strategically placing butter on the bread and grilling it. Unfortunately, Gillin’s Lord looks more like Comedy Central’s South Park’s Kenny than the Lamb of God. But these days, even a short Jesus in a parka should get some “bread” from a timely online auction.

Does God put pictures of his family and friends on toast and pancakes? We may never know until we have a chance to ask you. If there is a God who has his hands in the workings of the universe, we know this: events have conspired to lead us to talk about religion and breakfast. Beyond all the speculation and sacrilege, there may be a very important message: pay attention to your breakfast. It is the most important meal of the day.

On March 2, 2006, this article was initially published on MrBreakfast.com. The next day, MrBreakfast received a response to an inquiry sent to JesusPan.com. The email read: “Sorry for the delay in responding, I HAVE BEEN TALKED TO ME! Yes, this is the product that JesusPancake created!” The note was signed by Mike Thompson.