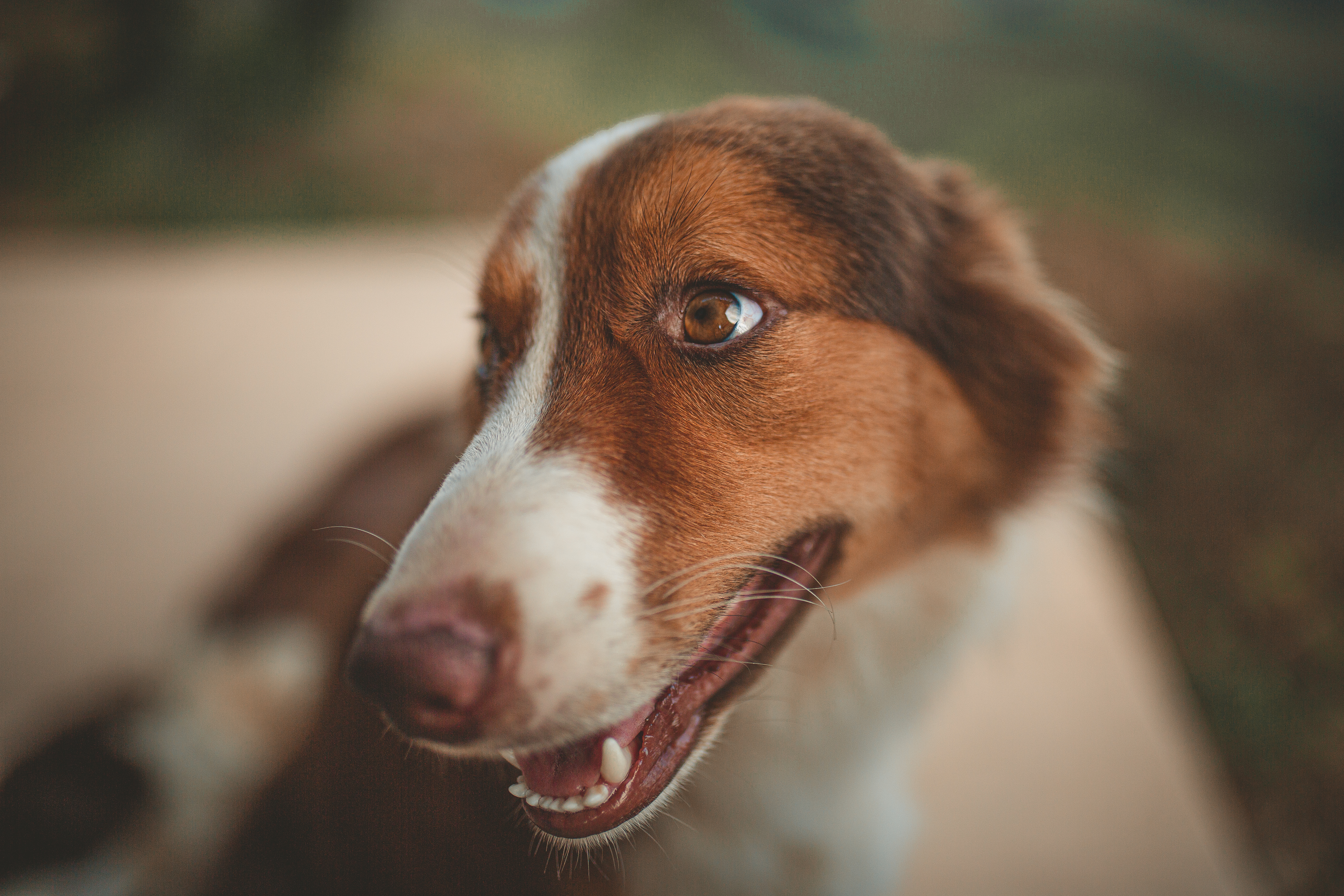 The deadliest enemy of Ragdoll cats

Hypertrophic cardiomyopathy is the leading cause of heart failure and death in ragdoll cats. This disease is characterized by a marked thickening of the left ventricle (mass of the heart muscle). This increased muscle thickness determines a decrease in the diameters of the chambers, which means that less blood will pass through the heart and, as a result, your cat will have trouble breathing, eat less, be lethargic and weak, lose weight, suffer from bloating abdominal, vomit. more often, or it will lose the ability to use its hind legs.

Cardiomyopathy is life-threatening for any cat, but especially for rag dolls, as they are generally quite calm and lazy beings, making any initial symptoms that much more difficult to detect. If a specific cause is identified and can be resolved, many (sometimes all) changes in the heart can be reversed. This only occurs, although very rarely, rag doll HCM is generally considered to be of unknown cause (idiopathic HCM). Even in these cases, good treatment can alleviate symptoms for a long period of time.

A genetic cause for this idiopathic form of HCM was recently found: MYBPC3 gene (cardiac myosin-binding protein C gene), the same gene that causes a human variant of HCM. Each gene comes in the genetic material of each organism in two copies; these copies can be identical (homozygous) or different (heterozygous). Ragdoll cats that have a single copy of the defective MYBPC3 gene have a less severe outcome than those with two mutant copies. Some veterinary services already offer genetic tests for this gene, crucial for breeders, since the frequency of these mutations is around 30%. Very important: if your cat has the gene, keep in mind that half of her kittens will have it too; You should not use these cats in breeding programs if it is not really necessary.