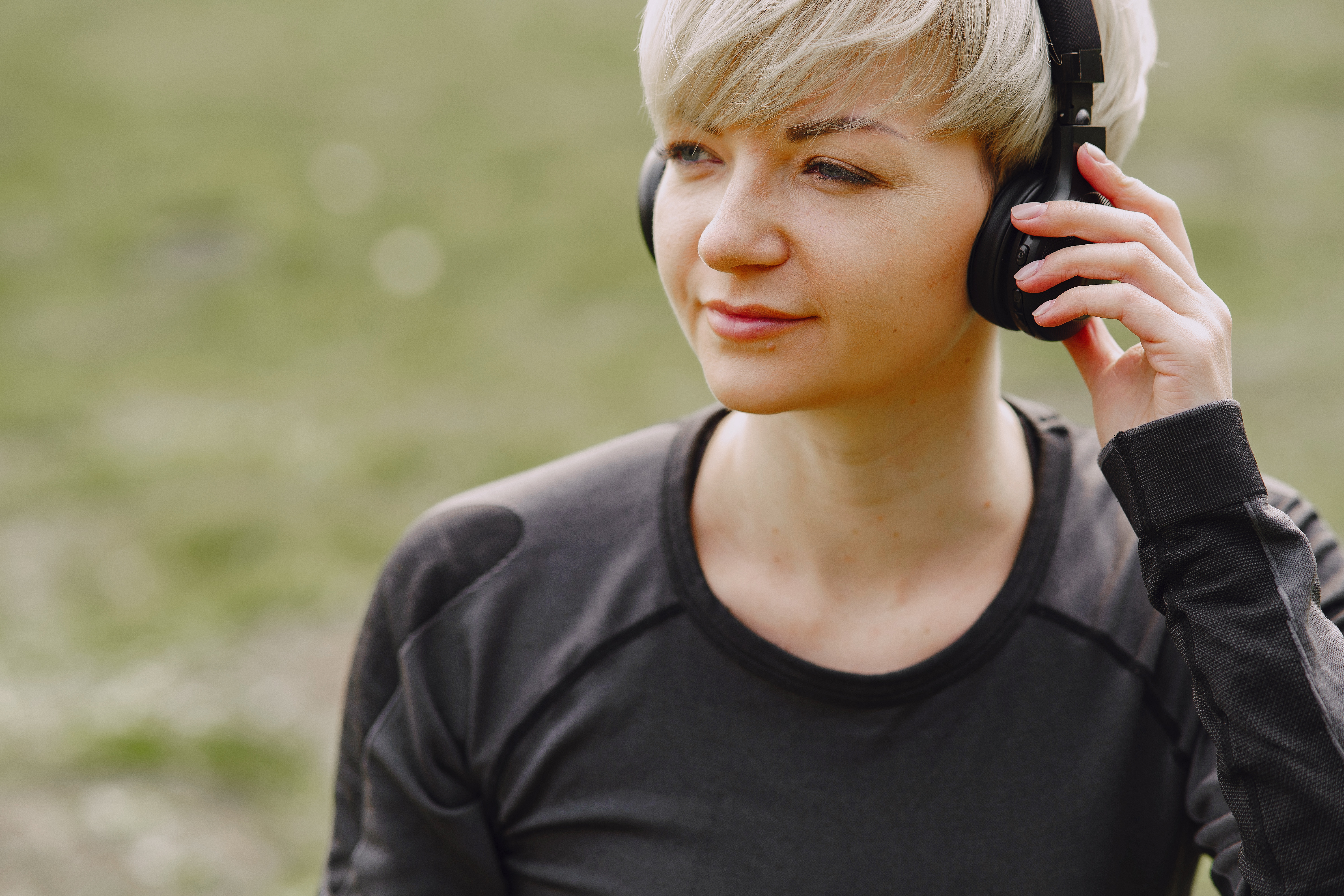 July inevitably leads to memories of the All-Star Games, whether of heroism on the field or the injustice of players being snubbed by not being selected. Since almost the beginning of this century, all baseball fans have remembered the 2002 contest with a feeling of regret.

With both managers (Joe Torre of the New York Yankees and Bob Brenley of the Arizona Diamondbacks) running out of players to use, the game was called off in the 11th inning with the score tied at seven. Commissioner Bud Selig was especially upset that the game had been played at Miller Park, home to the Milwaukee Brewers team he once owned.

He immediately took on the task of ensuring that there was never another Midsummer Classic without a winner, and thankfully that 2002 game remains the only one to end in a draw. However, exactly thirty-three years before that date, a quick glance at the table’s score could lead one to assume that the All-Star Game must have ended in a draw.

Neither team managed to get an RBI in the contest, so the zeros in the bottom row of the scoring chart seem to indicate that the game ended in a goalless draw. There were probably a lot of them in the 1968 regular season, when pitchers were so dominant that Major League Baseball decided to get off the mound starting the following year.

American League hitters, despite a lineup of players like Harmon Killebrew, Mickey Mantle, Brooks Robinson and Carl Yastremski, did not record a single. His offense was limited to three doubles by Tony Oliva of the Minnesota Twins, Don Wert of the Detroit Tigers and Jim Fregosi of the California Angels, neither of whom produced a single run.

When you consider who was on the mound in front of them, the lack of offense seems less surprising. Steve Carlton, Bob Gibson, Juan Marichal and Tom Seaver were four of the powerful arms that combined to shut out American League hitters.

Even with that cadre of prominent sluggers, NL hitters couldn’t come in with a single RBI. With all the blanks in that column, it would be easy to assume that neither team scored.

Two spaces to the left in the score chart, the career column shows the only difference in the two clubs that day. The NL managed to score a run, when Mays crossed the plate when his San Francisco Giants teammate Willie McCovey rebounded on a double play off Boston ace Luis Tiant in the bottom of the first.

After that little run in the opening inning, pitchers from both teams dominated the offense. That minimal production represented the lowest scoring game in All Star history but regardless of what the RBI column indicates, it was not a tie.