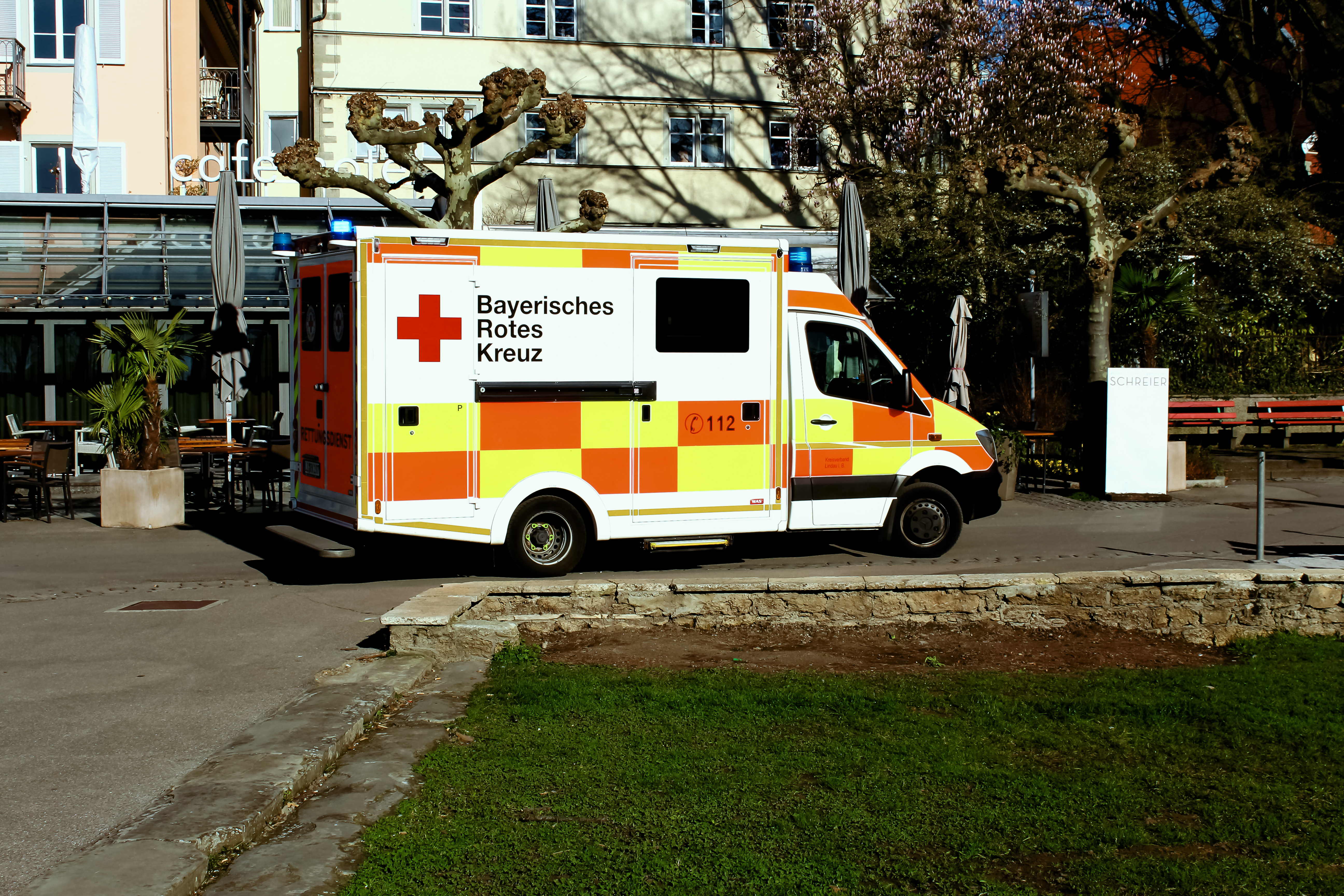 The 2010 Tucson is a definite competitor in the compact crossover SUV class. Offers more interior space than the Ford Escape. It also offers a bit more power than the Escape and Nissan Rogue. On the other hand, it offers slightly less space and power than the Toyota RAV-4 and Honda CR-V. All of these models have between 170 and 180 horsepower in four-cylinder form. Only the Toyota RAV-4 offers a V-6 option among these vehicles. Hyundai has discontinued the V-6 option for the new Tucson.

Standard features for the 2010 Tucson include Hill Start Assist with Hill Brake Control, Bluetooth and an improved four-wheel drive system. A six-speed automatic transmission is also standard. New options for 2010 include a panoramic sunroof and a touchscreen navigation system.

The Tucson offers two model options; the GLS and Limited, both with two-wheel drive and with all-wheel drive. The Limited model has amenities like leather seats, larger wheels, an eight-way power driver’s seat with a panoramic moonroof, a rear camera, and a 6.5-inch touchscreen navigation system, among other features.