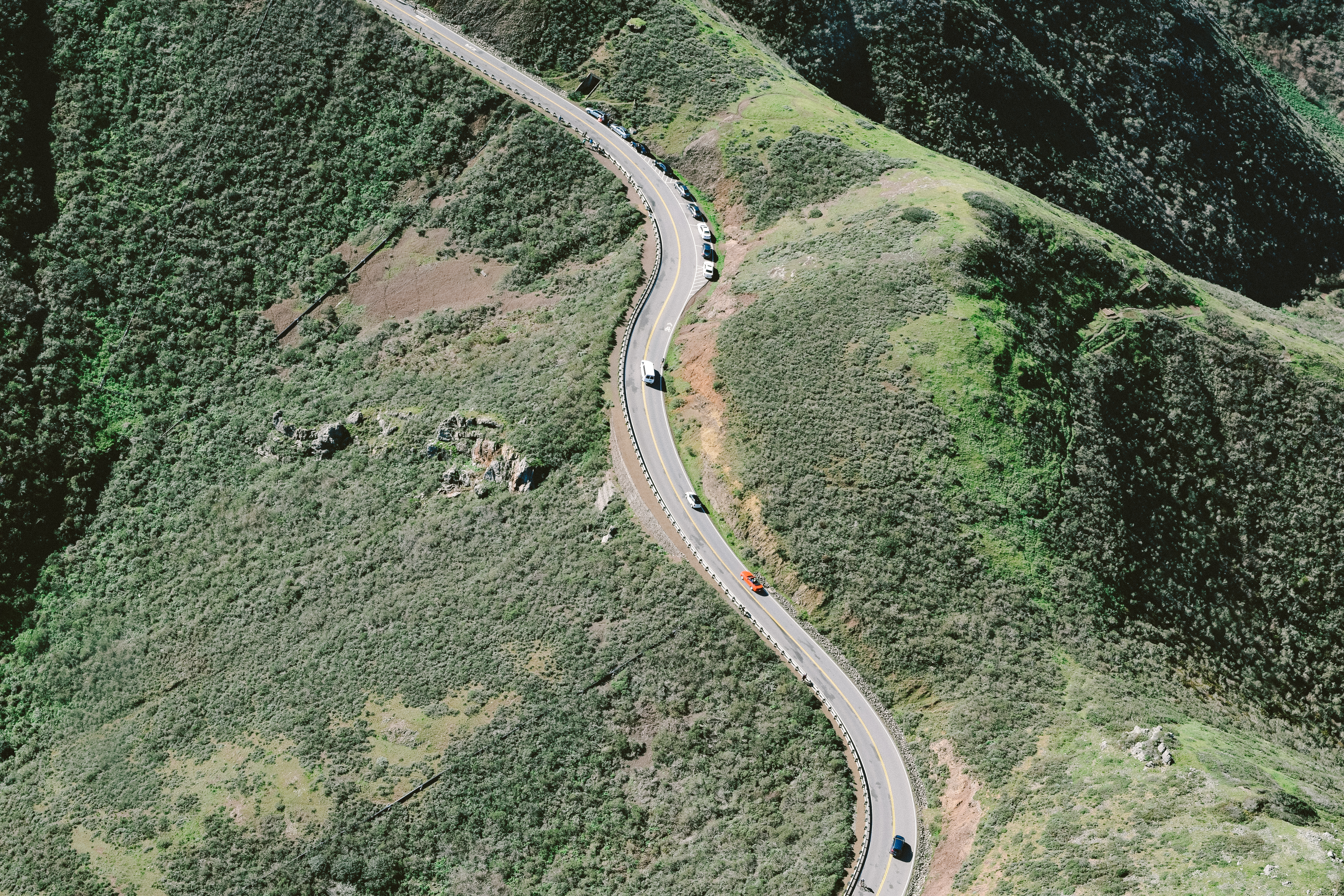 One truly innovative company that we have always respected (and watched over) for is Tesla. Under the leadership of PayPal mogul Elon Musk, the California-based company caused a veritable (electrical) storm when its groundbreaking ‘Roadster’ launched in 2006. The roadster was a true breakthrough in electronic vehicle (EV) technology. ; It was not only the first electric vehicle to use lithium-ion battery cells, but also the first to travel more than 200 miles on a single charge. The launch of the ‘Model S’ in 2012 reinforced Tesla’s position as one of the most innovative and technologically advanced automobile firms in the world.

Musk recently predicted that by 2025, Tesla would be worth more than Apple! Since Apple is breaking all records in terms of revenue and profit, Elon would have to grow his company by 30% every year while Apple remained stagnant. It’s possibly not that unrealistic given that annual electronic vehicle sales are forecast to reach 3.8 million in 2020 worldwide.

Speculation is reaching a fever pitch in light of the ongoing poaching war between the two companies. Apple is reportedly shelling out very attractive $ 250,000 bonuses, (plus a 60% salary increase), to entice Tesla employees to jump ship, sparking speculation that Apple is preparing to launch its own vehicle. Rumors have circulated about Apple’s ‘Project Titan’ following reports of highly modified Chrysler minivans circulating in New York and San Francisco.

It’s not just Tesla that Apple seems to be targeting; Following allegations of aggressive hiring practices by A123 battery makers (the subject of a current lawsuit), Apple is also said to be seeking staff from the giant Mercedes-Benz.

There has been talk for some time of a possible deal between Apple and Tesla, and Musk commented that he is not fundamentally opposed to working with Apple:

‘From a design philosophy, [Apple] it’s relatively closely aligned. ‘ Of course they are … there is what is basically a giant iPad attached to the center console of the Tesla Model S and the upcoming Model X.

An Apple purchase is unlikely to be sanctioned given Elon’s huge growth forecasts for the future, but whether or not this ends in a purchase, Apple is likely to continue to hire automotive-savvy staff from Tesla, Ford, A123. and others.

Given Apple’s successful track record of making mainstream consumer products ‘attractive’, an iCar would certainly be something to watch out for, and I suspect Elon Musk will be the first on the list to receive one!