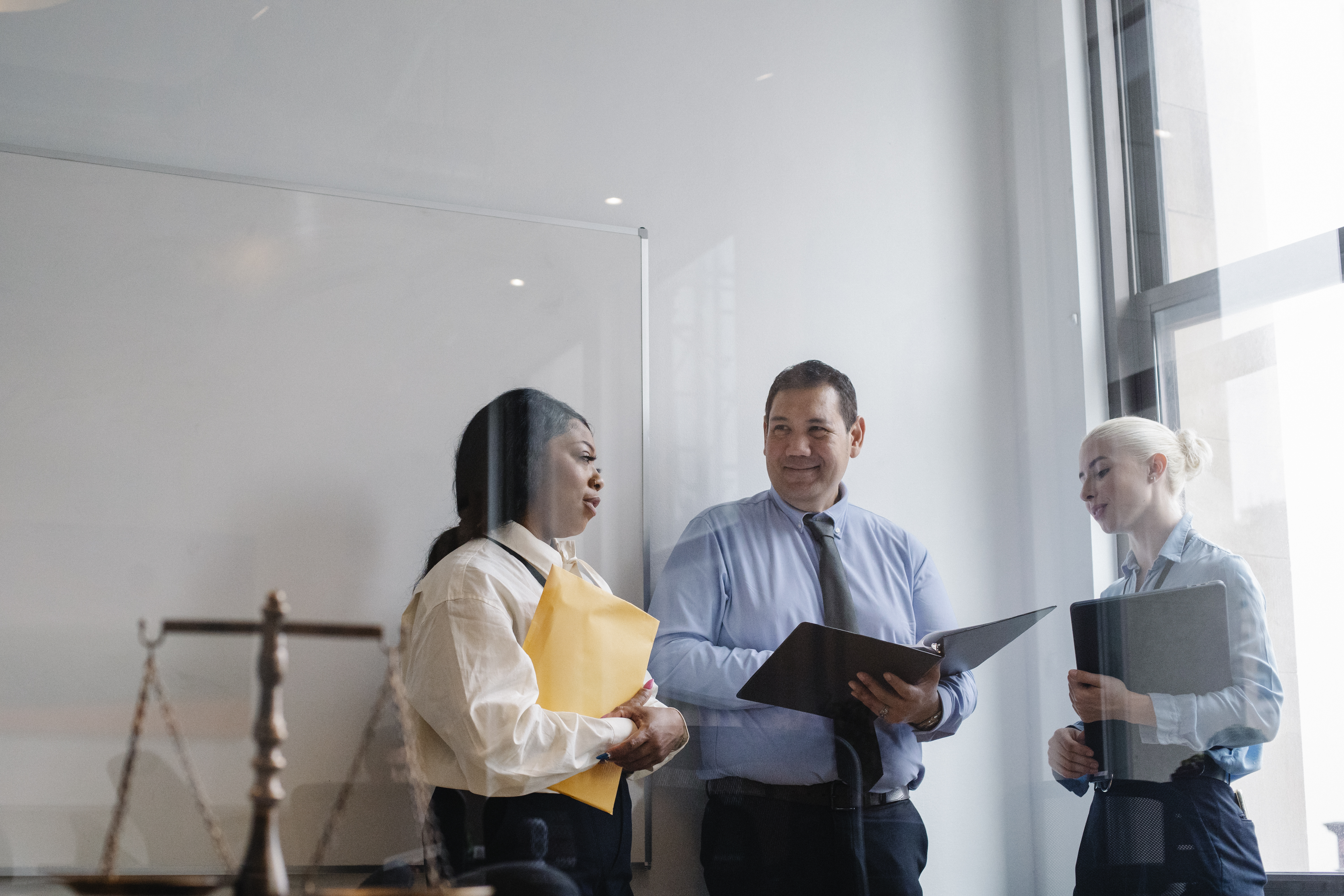 Television and your child’s health

The average American child spends approximately 26 hours a week watching television. When in the 1960s, the average age children began to watch television was 2.8 years; today, it’s 9 months! Our children start watching television at an early age and spend a lot of time in front of the tube. Could that affect your health in any way?

The first two years of a child’s life represent a critical window for neurodevelopment. Studies show that watching television before the age of 3 has been associated with cognitive and attention problems at school age. Scientists report that even shows like Sesame Street can delay language acquisition when watched by children who are too young.

The American Academy of Pediatrics recommends that children under the age of 2 do not watch television and that those over 2 years of age not spend more than 1 to 2 hours a day in front of the television. These recommendations are based on research results showing that television has a major influence on health. In addition, watching television is a sedentary activity, which contributes to lower energy expenditure for children, and the rate of overweight and obesity among children and adolescents in the United States has already doubled in the last two decades.

Children who watch television are subjected to a multitude of advertisements promoting unhealthy foods high in fat and sugar. The research showed that watching television for more than an hour a day was associated with much higher consumption of fast food, candy, potato chips and pizza than fruits and vegetables.

Nationally representative data showed that the prevalence of snacking increased in all age groups over the past 20 years, and we know that more snacking means an increase in average daily energy intake, leading to weight gain. . Could watching too many hours of television have something to do with the obesity epidemic in the US?

Watching TV is sedentary, and children who are not physically active are at a higher risk of being overweight. Countless studies show a relationship between watching television and gaining weight. Sedentary television crowds out physical activity, lowers metabolic rate, and increases calorie intake, leading to excess weight.

Being overweight in childhood has been associated with a number of physical health problems, some of them immediate and others that present as long-term consequences and emerge in adulthood. Some of the health problems that have contributed to childhood obesity include high blood pressure, heart and gallbladder disease, and diabetes. Additionally, studies show an association between obesity and asthma severity, abnormal liver enzymes resulting from fat accumulation around the liver, and sleep apnea.

Preschoolers who watch television may develop inadequate manual dexterity due to lack of activities such as playing with play dough, using plastic scissors, finger painting, playing a toy piano, etc.

Being overweight affects the mental health of children and adolescents. Overweight children report negative assumptions others make about them, such as being lazy, strong, tougher than others, having no feelings, and being impure. Due to the negative connotations of obesity, obese children are at risk of developing a negative self-image that could persist into adulthood.

Observational and experimental studies reveal that television violence induces aggression in real life in children in three ways. First, repeated exposure to violence on television can desensitize children to violence. Second, watching TV’s favorite superheroes act violently can convey a message that such behaviors are acceptable, justified, and desirable. Finally, television violence can send a message that the world is a scary place and aggression is a form of survival.

A few decades ago, the theory was born that the rapid changes in pictures and sounds on television can overwhelm the neurological systems of young children and cause future attention problems. Recent scientific findings reported that TV viewing between the ages of 1 and 3 is associated with ADHD at age 7). Researchers found that watching 5 hours of television a day at the age of 1 was associated with a 28% increase in the likelihood of having ADHD by the age of 7.

Television portrays many risky behaviors. Countless movies are filled with images of drinking, cigarette smoking, and foul language. Ads promoting beer are prominent and send a message that “cool people” drink alcohol, influencing tweens and teens’ attitudes toward drinking. Several studies showed that the more exposed teens were to alcohol and cigarettes on television, the more likely they were to drink and smoke.

Intimate relationships shown on television often portray sex as inconsequential behavior or play. On rare occasions, programs mention the need for protection or discuss the meaning of responsible sex in the context of a serious relationship.

A note to parents

There is no doubt that television is an integral part of 21st century life. However, it should never be taken for granted. The effects of television on children are real. Parents can use television as a tool to teach children about various aspects of life. The key is that they control what they watch and how much time their children spend in front of the television.

– Have the television in a central place (not in your child’s room), so that you can control the quantity and quality of the programs that are watched

– Watch TV together. You will be available to discuss what is happening on the screen.

– Teach your children to watch TV critically (TV has a point of view!)

– Reinforce the positive messages of television programs and comment on the negative ones. Television can serve as a springboard for a good family discussion and teach your children right from wrong.