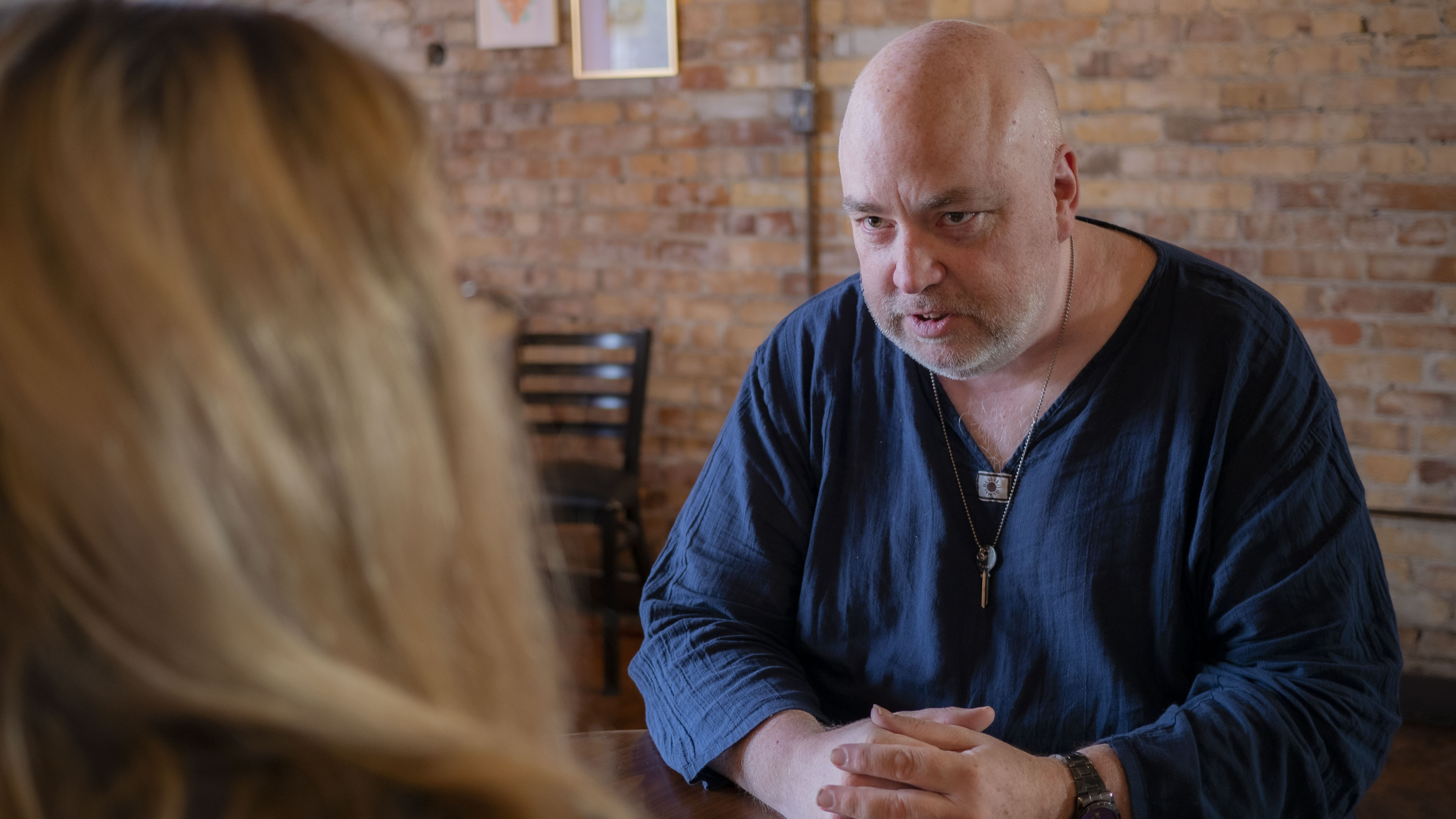 Teach your baby to read

Recently, I learned that physical therapist Dr. Glenn Dorman has celebrated his 90th birthday. Her book, “Teaching Your Baby to Read,” in collaboration with Janet Dorman more than forty years ago, started a completely new approach to teaching young children to read.

It all started while Glenn Dorman taught reading to brain-damaged preschoolers at the Institutes for the Achievement of Human Potential in Philadelphia. Dolman claims that a baby will learn the written word as easily as the spoken language and may even learn to read before learning to speak. That is on the basis that the written word is presented repeatedly and in large print. His book presents step-by-step teaching sessions, beginning when the child is two years old. There are several daily periods of less than five minutes each. In a sample session, the father touches the baby’s toes, says the word “toes,” and holds up a large sign with the word. It is important that each session is a “game” so that both participants find it “joyous” and it should always end before the baby is bored.

Dorman’s approach was and remains controversial. Nobody has a problem with parents reading to their babies from birth. However, the claims of experts that most reading problems could be eliminated if reading were taught from an earlier age are not really proven. In Finland, the literacy rate is 99.9%, but pupils do not start learning to read until they are seven years old. Four of the top ten countries do not begin formal reading instruction until age seven.

Educators and child psychologists are generally skeptical about the value of children learning to read at a very young age. They do not doubt that some parents can teach three- and four-year-olds to read. They feel that the motivation of many parents is that it “represents a status.” Some critics even fear that early instruction could be detrimental. Dr. Paul J. Kinsella, director of the Lake Forest Developmental Reading Clinic, believes that a young child’s hearing and sight are so disorganized that parental pressure to read can only confuse children or cause emotional blocks that would permanently impair your reading. Burton White of the Harvard School of Education goes so far as to call homeschooling “part of the overemphasis on brain development.”

However, there are no reliable studies on the long-term effects of parental preschool education. However, there is a general consensus that impatient parents who are stressed should not embark on early reading programs with their children.

Supporters of the Gentle Revolution offer that young children have within them the ability to learn just about anything while they are young. They believe that what children learn without conscious effort at two, three, or four years of age can only be learned with great effort, or may not be learned at all in later life.

Personally, I do not dispute that very young children can be taught to read. But like so many other ideas today, one must ask whether in the long run it increases the chances of producing whole individuals who can cope with life. I know a Jamaican surgeon who taught herself to read and who was two and a half years old was reading the newspaper. She was clearly an exceptionally gifted girl.

Babies are wonderfully pre-programmed to do things at the right time for them. A baby learns to hold his head up, sit up, stand up, crawl, and walk when he feels ready. I really wonder if a nine month old should have his brain energy directed at learning to read. Some programs even recommend starting reading at this age.

Starting to teach three or four year olds is a different matter. Some thirty-odd years ago I began using Dorman’s book to teach my three-year-old son to read. He was clearly intelligent and loved books and had an extensive library of his own. Despite his interest, things did not go well. I was very patient, not aggressive, but I convinced myself that I was a hopeless teacher. I soon left the program because I did not want to risk my son feeling he was an academic failure before he even started kindergarten. This son was a very late reader, like me, and for the same reason.

In his sophomore year in college, my son was diagnosed with severe dyslexics in some areas. This happened at a time when many school teachers were unaware of dyslexia, much less the general public. Neither my son nor I had special help to solve our reading problems. My late father, who was a doctor, was convinced that I was intelligent and never abandoned me despite my teachers’ attitude towards my abilities. I continue to thank you for that. Both myself and my son reached a point where everything suddenly fell into place on its own and we were able to read without further problems. My son and I, despite learning to read late, went to college. He is now an excellent high school teacher.

Looking back, I realize that I had not been able to practice one of Dolman’s most important precepts, namely, to be “joyful.” It was only as a dance and movement therapist working with children with special needs that I learned to be happy in my teaching. Being genuinely cheerful changes the student-teacher dynamic completely. The feeling of joy is powerful, contagious, creative, self-empowering, and enriching. In this troubled world, we should try to live our whole lives with this energy. Joy and wonder can still be found amid disaster and conflict if we know where to look.