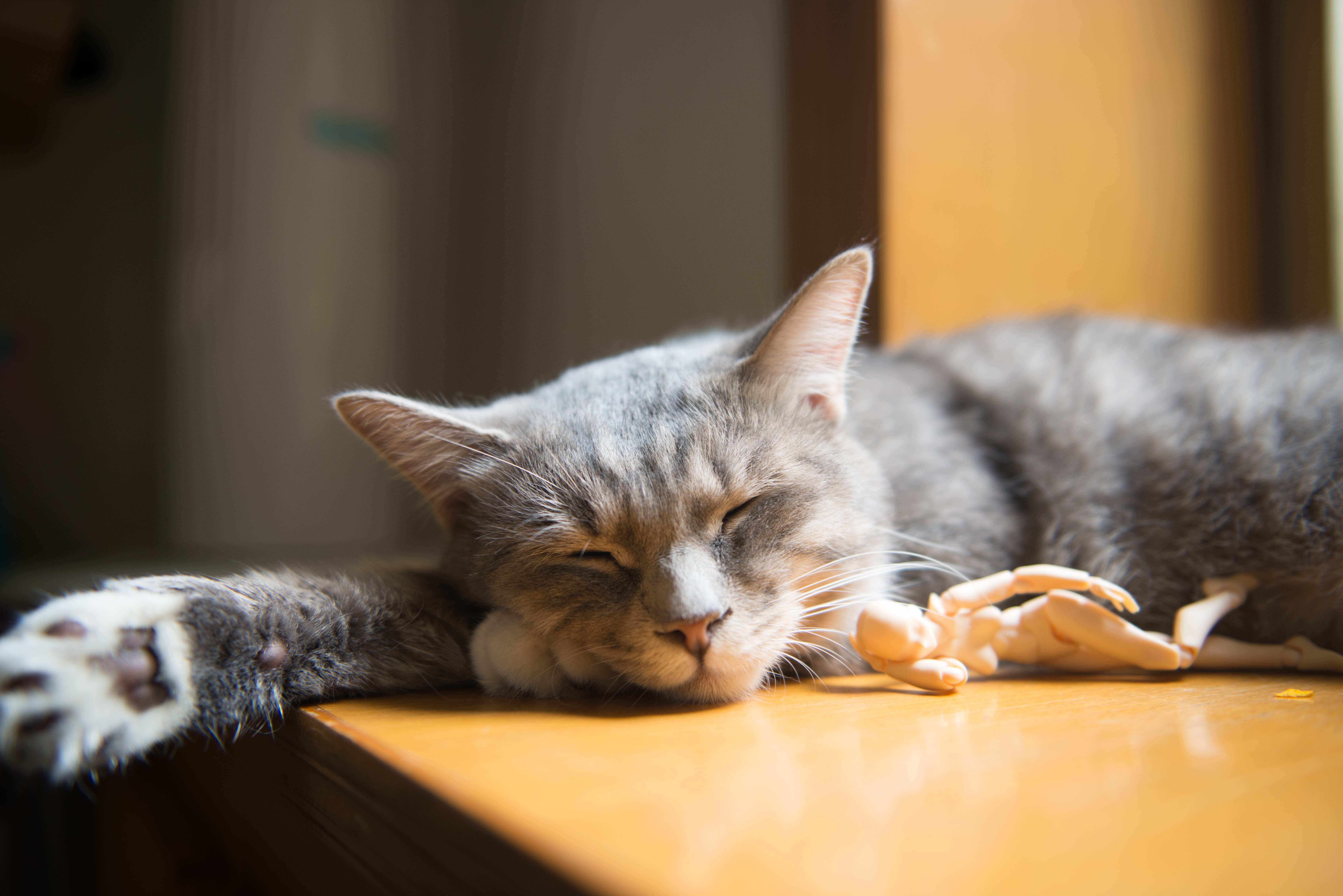 Taxonomy is the system used by scientists to classify living organisms into similar or related groups. As science and technology advance and information increases, so do the methods used to determine relationships between organisms. DNA analysis, something that was not available years ago, is now more commonly used to determine how living organisms are related to each other. Previous methods for classifying snakes that are still used today include scale counts, bone structure, and other anatomical features. These methods can be confusing, because we generally don’t know which characteristics were developed first or which are really the most important in determining relationships. The advent of DNA analysis allows for much greater precision in classification.

All living organisms have two names: the common name and the scientific name. Common names are the familiar, everyday names of living things, such as dog, leopard gecko, and ball python. Scientific names are written in Latinized form; some of the names are truly Latin, while others are Latin versions of words from other languages. Most of the early scientific texts were written in Latin, and because of this, when a species was named, the Latin language was used. The continued use of Latin persists, as it provides continuity between various scientific texts and journals. Regardless of the country you live in or the language you speak, the scientific or Latin name of a specific plant or animal will always be the same.

Ball pythons belong to the Pythonidae family, although some authorities consider this to be a subfamily of the Boidae, the boas. This family is divided into eight genera (the plural of the genus; the genus is the classification level just above the species): Antaresia (Australian dwarf pythons), Aspiditas (black-headed pythons and woma pythons), Bothrochilus (ringed python de Bismarck), Leiopython (white-lipped python), Liasis (olive, Macklot, water python and relatives), Apodora (Papuan python), Morelia (carpet python, diamond, green tree, Boelen and amethyst) and Python ( Burmese, blood, rock, reticulated and similar species). Ball pythons belong to the genus Python, which also contains the largest python species in the world. The other members of Python are the reticulated African rock, Timor, blood, Indian (including the Burmese subspecies), and Angolan pythons. The Angolan python (P. anchietae) is the closest relative of the ball python. The ball python is the smallest member of this genus, rarely exceeding 2 m (6.5 ft) in total length.

The ball python’s scientific name is Python regius. Literally translated, it means “royal python”. (In Europe, P. regius is known as a royal python, while in America it is called a ball python.) This little python may have gotten its scientific name in part due to the number of African tribes that worshiped it. In many areas of Africa, the snake is still considered a sacred animal. In some older literature, P. regius is known as the royal python.