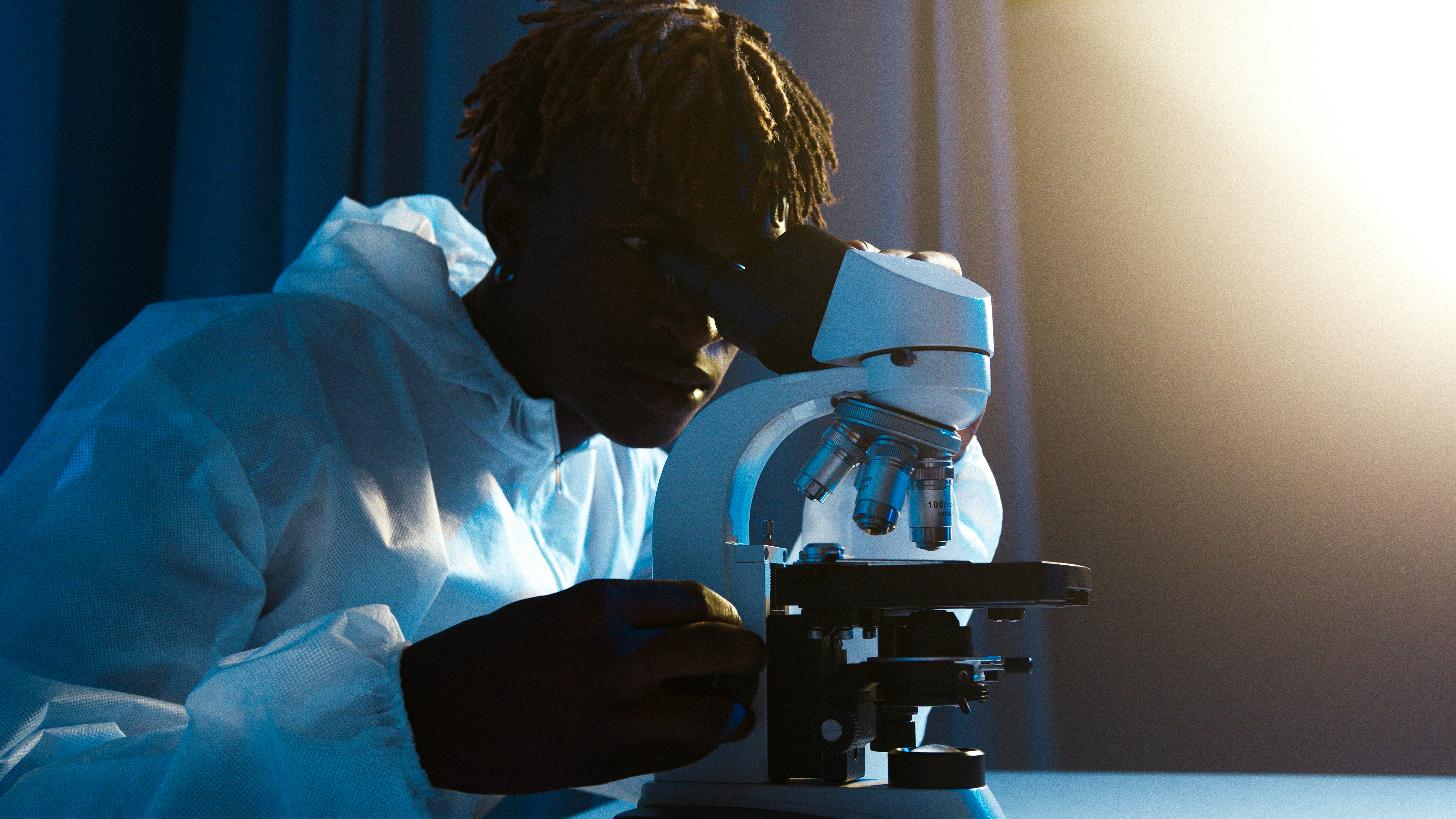 Tattoos and body piercings get under the manager’s skin

We make hundreds of judgments about people every day, many of them based on personal preferences. Personal bias doesn’t stop at the office door, either. This poses a particularly difficult situation for employers. Since the entire interview process is essentially one big judgment session, why would you think a manager would just look away from body art (aka tattoos) and body piercings?

Today’s hiring managers tend to belong to a generation where tattoos were limited to Marines, bikers, and gypsies. When these managers were interviewing for their first jobs, even facial hair for men and open-toed shoes for women were prohibited. Today, facial hair is commonplace and hair length ranges from a shaved head to a neatly knotted ponytail. The candidates arrive at the interview with a bare neckline and “elegant” flip-flops. If you take a look at most workplaces today, employers have either given up trying to regulate the dress code or just don’t care.

But that still doesn’t stop candidates from getting under hiring managers’ skin with just about any display of tattoos and piercings. That’s a problem because 40 percent of adults ages 18 to 40 now have a tattoo or earlobe piercing, according to the Pew Research Center Gen Next Survey.

Young workers, even those going to business school and looking to be corporate leaders one day, have increased both the number and placement of this body art. Such markings began to become more common due to the tattoo punk movement of the 1980s. This has created a firestorm of activity to create personal appearance policies that include rules about tattoos and piercings. But as many employers will tell you, it’s not that easy without discriminating against certain classes of workers and significantly reducing the size of the talent pool.

In fact, despite all the HR and management talk about the unprofessional appearance of candidates, only 36 percent of organizations surveyed by the Society for Human Resource Management of Alexandria, Va. had a body piercing policy; and only 22 percent had body art policies. That compares with 97 percent of organizations that maintained policies on clothing and 70 percent on footwear.

Candidates and employees often feel that the employer has no right to restrict the display of piercings and tattoos. That is not true. Companies can limit employees’ personal expression at work as long as it doesn’t infringe on their civil liberties. According to the Equal Employment Opportunity Commission, employers can impose dress codes and appearance policies as long as they do not discriminate on the basis of a person’s race, color, religion, age, national origin, or gender. Businesses facing applicants with tattoos and piercings may require that brow or tongue rings be removed and tattoos be covered to help project the right image to clients. This is because some customers, particularly older ones who don’t like tattoos, might be put off and less likely to do business with them. Loss of business is a justifiable reason to restrict the display of body art in whatever form it takes.

But that doesn’t mean it’s easy to apply. For example, let’s say you think it’s okay for an employee to have a maximum of two visible piercings, limited to the ear. But you prohibit male employees from wearing a single earring. Does this expose the employer to gender discrimination? What if nose piercing is a religious tradition? Does this exempt the employee from the policy?

Employers are expected to show that any policy is relevant to the job and only driven by personal preference or bias. Those who disapprove of workers with tattoos and piercings must learn to accept those who are willing to follow company guidelines and request that these employees cover their tattoos and jewelry, or they too will face a shrinking pool of applicants.

Like facial hair and long hair for men and open shoes and mandatory skirts and stockings for women, tattoo and piercing policies will eventually become relics. I expect there to be a sea change in attitudes towards tattoos in the next 25 years as tattooed and pierced fellows start running more businesses. But what goes around comes around. I wonder how the next generation of workers will test their bosses on acceptable office attire. On the other hand, the concept of “going to work” is already becoming a thing of the past.