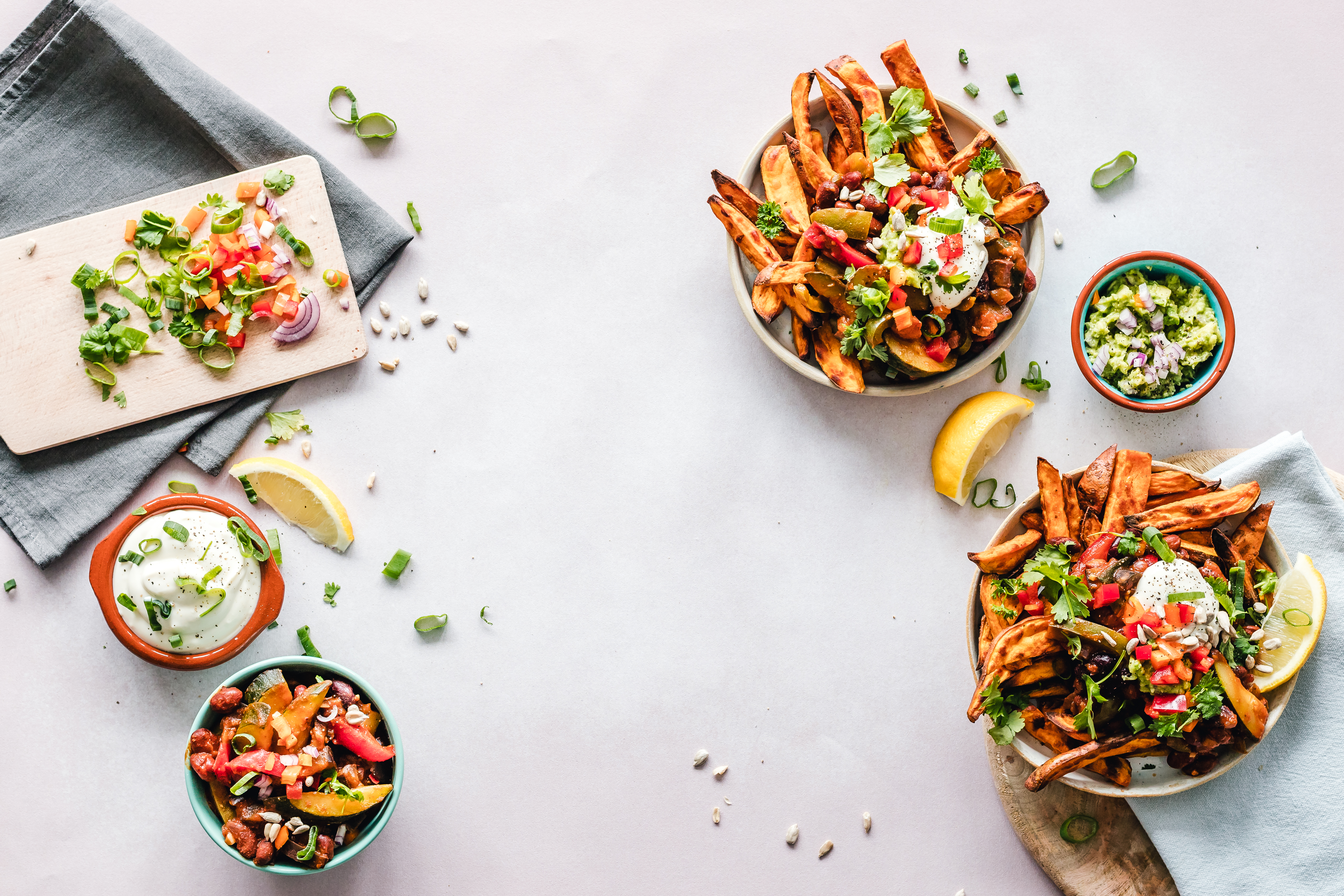 The oil spill in the Gulf of Mexico seems to have changed the minds of many Americans. According to a recent Gallup/USA Today poll, Americans’ inclination to prioritize between energy products and protecting the environment has shifted from a moderate pro-energy position to an even stronger pro-environment position. It seems that this disaster has brought environmental protection to the forefront of the public and the media.

In late May, a poll was conducted to gauge public sentiment about the choice between developing US energy supplies and protecting the environment. The study showed that 50% of Americans favored developing US energy sources, while 43% chose to focus on protecting our environment. This contrasts with public sentiment just a few years ago. In 2007, 58% of people preferred to protect the environment compared to 34% of people who wanted to develop the energy of our countries.

However, this gap was reduced in 2008 to 50% for the environment and 41% for energy. The gap was completely eliminated when sentiment was nearly identical (47% to 46%) in 2009 and jumped to a pro-energy bias earlier this year. The spill has changed all of this, causing pro-environmental sentiment to jump to 55% and pro-energy sentiment to drop to 39%, almost reaching the levels found in the 2007 survey, which makes for the second largest percentage in favor of the environment in the decade of the question’s existence.

Democrats have held this position since late March, so the strength has grown in this position since the crash. Independent views have completely changed along with public sentiment, while Republican views have not changed. Republicans continue to prioritize energy production over protecting our environment. These shifts in sentiment have been greatest among Democrats and independents, but have at least shown a modicum of movement among Republicans as well.

In the end, it’s safe to say that the spill has significantly changed Americans’ environmental attitudes. These attitudes are likely shifting toward pro-energy in recent years due to the economy as our country placed higher priority on concerns that directly correlated to your wallet. However, in the last couple of months this has all changed, and the pro environment position has gained strength and regained the reign it had displayed for most of our last decade.