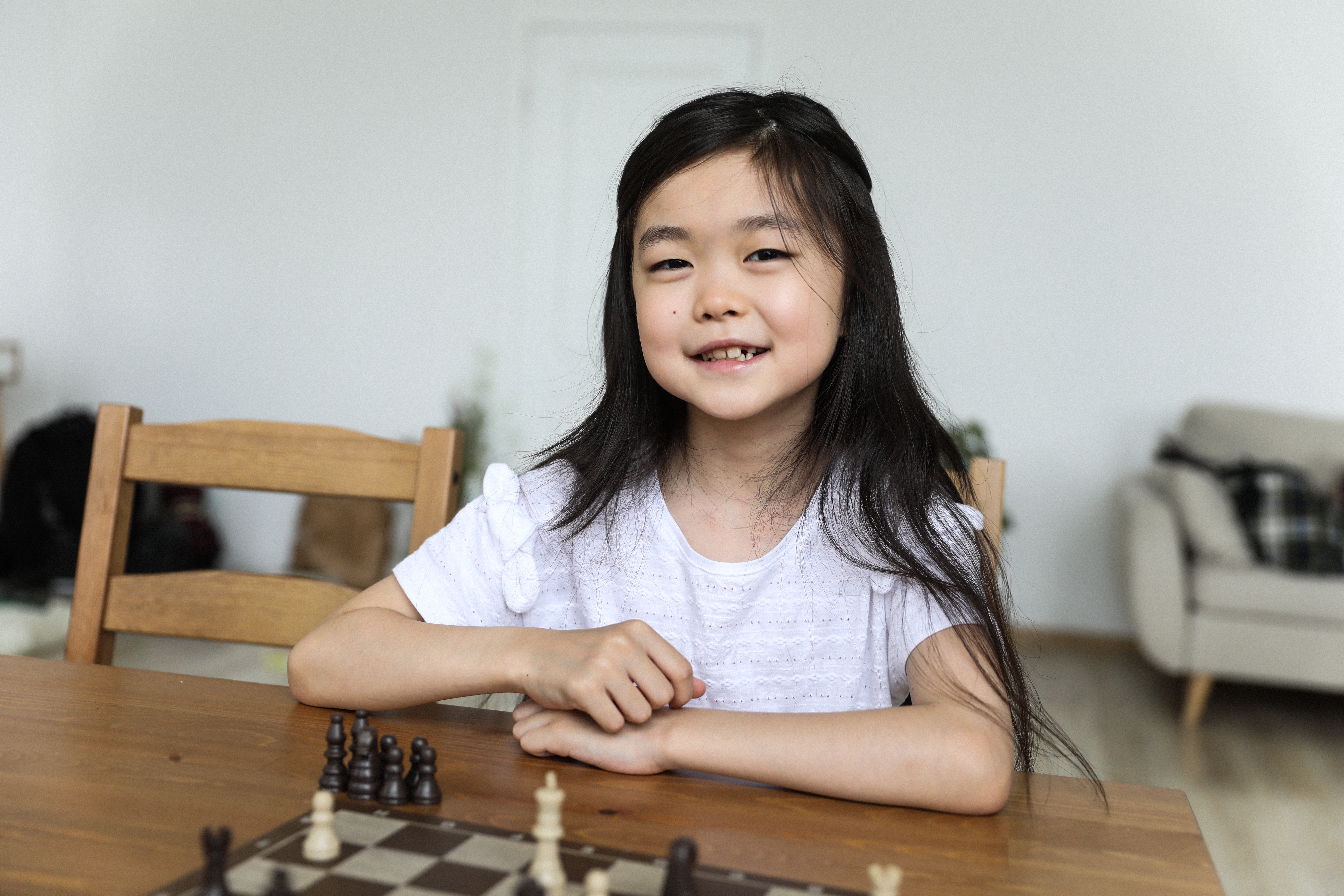 The makers of Call of Duty have finally found an answer to a growing problem in the COD franchise. The only revenue a company used to raise when creating a video game was the initial sales of the game itself. Call of Duty games have traditionally released in November, just before the holidays. Activision and other COD makers would see a huge increase in sales at the end of each year, but that’s about it. So how can video game makers keep squeezing money out of gamers all year long? The answer: the offer falls.

First introduced in Advanced Warfare in 2014, Supply Drops allowed the player to play the lottery to “win” better weapons, cooler camouflages, and stylish virtual gear. Sledgehammer Games, the creator of AW, put this feature in the game as an added bonus for players who played a lot (and earned ‘keys’ to unlock supplies with every game played), or spent real money on “COD Points”. Each supply drop opening produced three items of varying rarity. Players can use their virtual ‘keys’ or COD points to open a common (lower chance of getting a rare item) or rare (higher chance of getting a rare item) supply drop. With each opening, players were given items to further customize their character or weapon to show off to their friends … and that’s why the supply drops were so successful (and honestly, pretty brilliant). Video game makers took advantage of the competitive and somewhat immature minds of gamers. Players can now evade the arduous task of getting 250 headshots for rare camouflage by purchasing more COD points. It took time and skill out of the equation for money. Thus, the cash arrived.

The supply drops were so successful that Treyarch and Infinity Ward, the makers of Black Ops III and Infinite Warfare respectively, continued the trend. Call of Duty franchise creators could now continue to earn income for the life of the game, rather than just when a person purchases the game from the store. According to Activision’s 2016 Q4 earnings call, the company made an additional $ 3.6 billion through in-game content sales (primarily from COD: Black Ops III and Overwatch). That is incredible!

However, some players might say that supply drops are ruining the game. I agree, especially for CoD’s newest game, Infinite Warfare. In Infinite Warfare, weapon variants, or different (and statistically better) weapon versions, make playing public matches that much more frustrating. For example, the Erad used to be one of my favorite weapons in the game. I played with the common (base) variant, and was pretty good at it … until I came face to face with a player who had the legendary (rarer) variant of the pistol, called ‘cyclopean’. It literally fires a LASER BEAM instead of normal bullets. I had no chance. I was instantly killed over and over by the same player. I was so frustrated with this match that I ended up not wearing my standard Erad variant ever again. He knew that if he wanted a chance to win firefights, he needed Legendary weapon variants, which are pretty hard to come by without opening supply drops.

Supply drops are a hot topic in the Call of Duty community. They have been a great success for video game creators, as cash has never been so abundant; however, they give an unfair advantage to players who spend the most money. I like the old days of CoD4, where the only way to get rare camos was to play games and hone your skill, not buying your way to get more rare items.