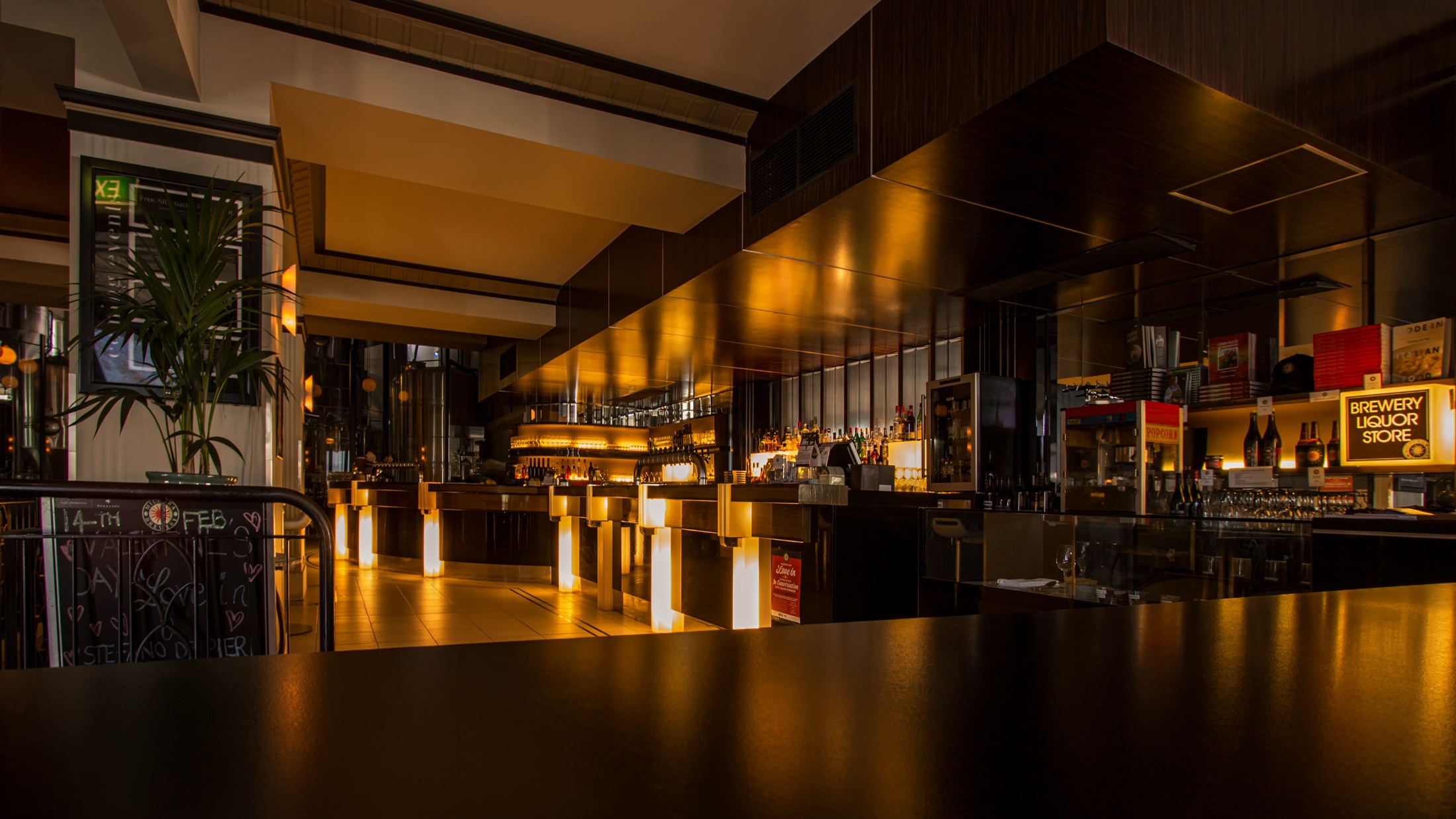 Suicide in India: Bullying is the silent killer, worse than terrorism

India is the suicide capital of the world:

I reproduced in this article the suicidal trend and events in India from the news blog with the aim of highlighting the need to reform a system that slowly tortures and kills, a system that quietly suffocates the spirit that, in my opinion, is worse than a terrorist instant murder and I consider it a much worse crime.

It is estimated that more than 100,000 people die by suicide in India each year. India alone contributes to more than 10% of suicides in the world. The suicide rate in India has been rising steadily, reaching 10.5 (per 100,000 population) in 2006, an increase of 67% from the 1980 value. Most suicides are among men and in younger age groups. Despite the seriousness of the problem, information on the causes and risk factors is insufficient.

India is now reported to be the suicide capital of the world with over 121,000 people taking their own lives in 2009. People who often commit suicide in India include farmers in debt, women without many rights, and students in love. In India, a farmer committed suicide every 32 minutes between 1997 and 2005 as calculated by the National Crime Records Bureau statistics. According to the latest statistics from the National Crime Records Bureau of India, 127,151 people in India committed suicide in 2009. This indicates an increase of 1.7 percent over the previous year’s figures. Farmers and students are most at risk. Suicide in the service category constitutes 11 percent. Recent cases of suicide reported in the news indicate the increase in suicides in this category.

The leading cause of suicide is bullying and victimization:

In most cases, harassment seems to be the main cause, but so far no one has been punished for torturing a subordinate, wife or client. A few years ago a high ranking officer in my colony in Delhi committed suicide by jumping from the roof, the reason I suspect is harassment. Today’s recent news is about a young IPS police officer from the batch of 2002, stationed in Bilaspur, Chattisgarh. He shot himself in the head on March 12, 2012. Police found a suicide note revealing that he was in mental agony due to the arrogance of his superior officer and a superior court judge. Another recent news item from March 11, 2012 reported the suicide of a 31-year-old woman aspiring to the civil service. Faced with these kinds of developments, the irony becomes committing suicide for failing the test to be a civil servant or committing suicide after passing the test for the coveted job. Considering the possibility of many unreported deaths caused by stress and depression under bullying and also unreported cases of victimization, the statistics and evidence must be ascertained through proper research, as this is an area that is sorely lacking in research. India.

When I joined the service, my top boss, who was from the older generation of the esteemed Indian civil service, advised me to pack my bags and go home, as I would be wasting my talents and potential in the jungle of wolves. From then on, throughout my career, I often heard and saw unhappiness in all streams of civil service that emanated primarily from bullying and harassment. Most of the time, one is forced by circumstances to waste abundant time and precious resources to solve problems and little time is left to build a positive contribution towards organizational growth. The “crab mentality”, as we call it in India, is causing decline in the Indian civil service and I identify this as the key constraint on India’s growth as a world power. In a recent TV debate on India’s governance problem, none of the panelists seemed to have understood the missing link in India’s governance, except for the co-founder of In-fosys Technologies, who had highlighted the ineffectiveness and inefficiency of the service Indian civilian. But how do you start the process of rectifying errors? Nobody seemed to know how to start the correction process.

Positive thinking in a negative environment:

Instead of taking the extreme step of self-demolition, one can choose to fight through the negative environment to bring positivity to improve the system, no matter how impossible it may seem. While a few strong people can withstand harassment and torture, the exception is not the rule for the majority who often succumb to torture. To protect the right to life as ordered by the Constitution, the act of harassment and victimization deserves the most severe sentence and its practice sanctioned by law. A responsive government will take responsibility for wrong action, encourage research to improve the condition, and think of a way to reward taxpayers for building a better system. The opposite is true in India, where agents do not respond to problems, discourage talents and potentials, and instead punish good performance mainly out of jealousy under the psychological trap of the so-called ‘crab mentality’.

The democratic government of India is still far from the dream of true freedom under the vicious chain of such harassment and victimization. A nation that cannot protect and nurture its human capital is a failed nation despite impressive economic growth.