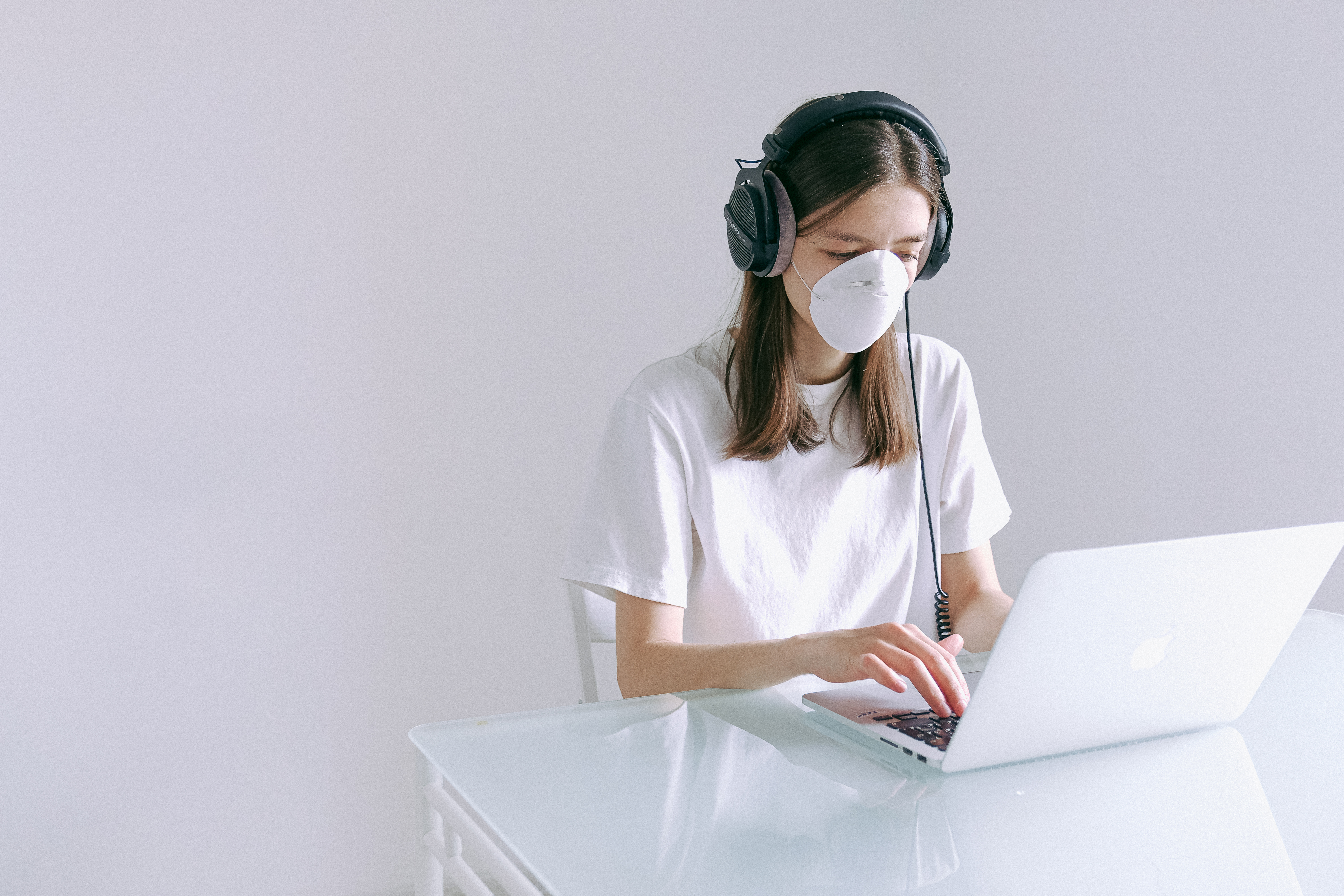 Solar energy for the world’s poor

Solar energy as a renewable energy is gaining momentum every day. While here in the United States we typically think of small stand-alone commercial and residential facilities or large utility-supplied systems, there is great potential for solar-powered electricity in developing countries.

It is astonishing to realize that nearly 44 percent of developing countries in Africa, Latin America, and Asia have no access to electricity and only 1 percent of the world’s solar panel production has been installed in those countries. This could change considerably in the next ten years.

The main problem in bringing solar power to these areas is, of course, how to pay for it. Around 2 billion people live in rural areas without electricity. Although most of these people are poor, about 40 percent of them spend between $ 5 and $ 10 per month on lighting, mainly through kerosene lamps. Individual solar installations could be less expensive than building the infrastructure for conventional power lines, especially in areas where buildings are widely separated. While the cost of the equipment is reasonable, the construction, installation, and ongoing maintenance of the infrastructure are often the most challenging.

There are many alternative systems available, but two have caught my eye recently.

The first is very simple and, at first glance, does not seem to have much value until you realize that the only night light for many of the world’s poor is that of a fire or a kerosene lamp. The smoke and fumes from these lamps are a huge health concern not to mention pollution. There are organizations that help establish, educate, and finance micro-businesses to convert kerosene lamps into electric lamps. They install a small solar panel, battery, and light-emitting diode lamps. Families pay for conversions and future battery replacements out of their “kerosene budget,” which can now be dramatically reduced since sunlight is free.

The other system is a prepaid system in which solar panels and associated equipment and batteries are installed in homes along with a card reader. A local ‘solar store’ sells credit cards for electricity to homeowners. The store has equipment to recharge cards and monitor usage to anticipate future battery replacements. The homeowner swipes his card to use the electricity from the system. These systems usually cost around $ 200.

These are just two ways that electricity is provided to the poor. As infrastructure and government subsidies are established, there will be more investment in these areas of the developing world. Also DIY solar power (do it yourself) will play a bigger role as local people become more familiar with solar power.