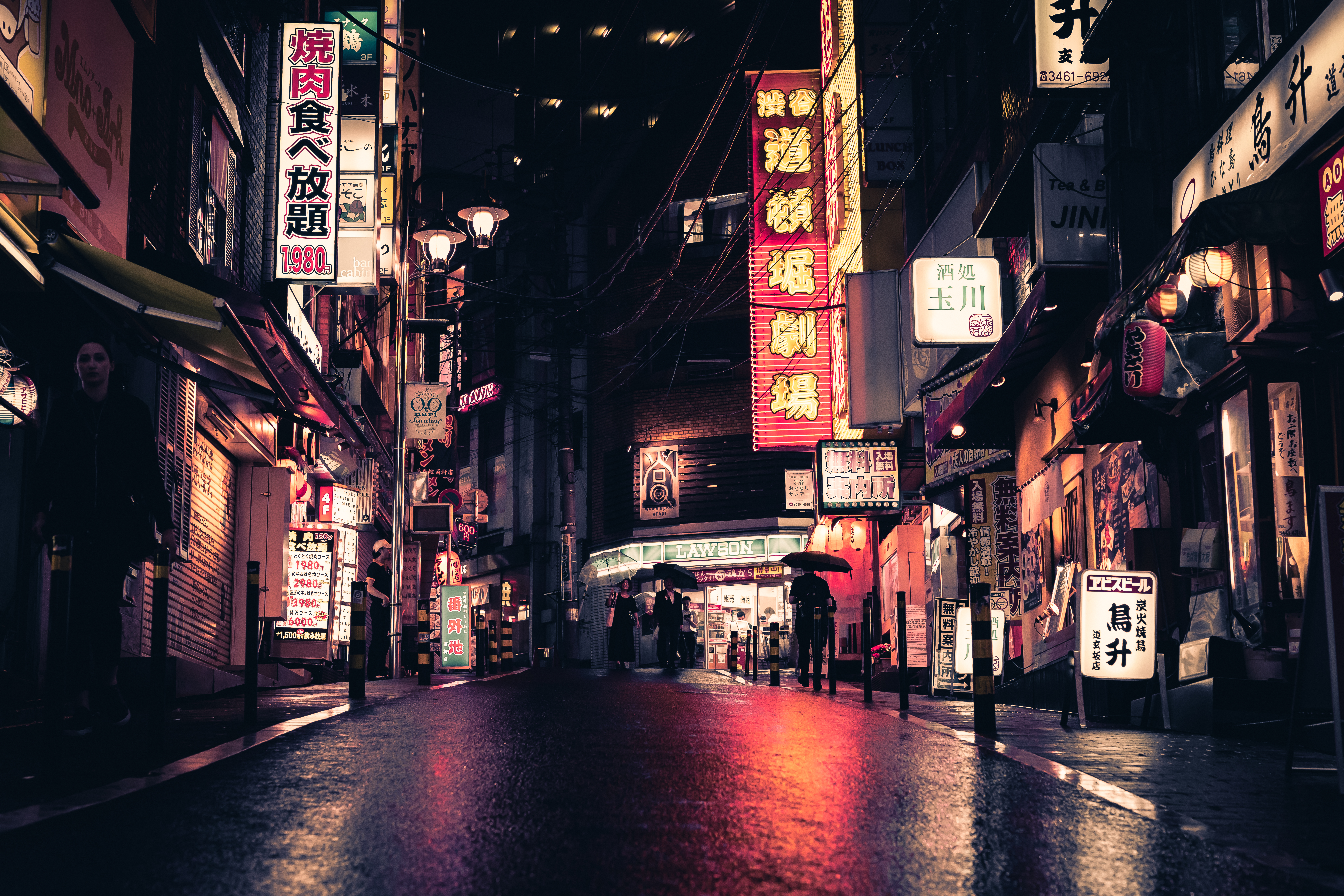 “Gotta Catch ‘Em All” has people from all over the world looking for 148 Pokémon characters. Interestingly, although it is a pure form of entertainment, the application of simple rules for business success also applies to Pokémon players.

Pokémon Go has become a worldwide phenomenon. More than 100 million people around the world have downloaded the Pokémon Go app. It received more downloads in the first week on the Apple Store than any other app in history. More than 10% of Android devices have Pokémon Go installed.

So what can playing Pokémon Go teach you about how to be a more successful business person? You need to set goals, educate yourself on the market, play long-term, and learn how to build successful teams. Even though Pokémon Go may seem like a simple game to play, sharp decision-making skills and long-term strategy are critical to becoming a successful player. Below are some tips on how to be the best Pokémon Go player, and you will find that all of these tips have transferable applications in the corporate world.

1). Collect as many Pokémon as you can.

4). Enjoy the rewards and entertainment for a job well done.

The internet is full of tips and tricks to become a better gamer. One of the most accessible sources is YouTube, where you can find the latest Pokémon news and tips. For example, when you evolve Eevees, you get one of three random Pokémon: Vaporeon, Jolteon, or Flareon. However, if you change the Eevee’s name before evolving it, you can choose what it will become. If you don’t know this trick, Google it and educate yourself.

It’s easy to get caught up in short-term rewards at the cost of losing long-term profits. Pokémon is a progressive game in which the rewards that are given to you are sometimes greater than the ones you use to obtain the resources. For example, at levels 1 to 15, found Pokémon often have low Combat Power (CP) and there may be a temptation to increase it by using the valuable Stardust. Imagine catching a Pokémon at level 4, increasing its CP, and finding out that at level 15, you find the same CP Pokémon just to catch it. Here are a couple of tips for being a successful Pokémon Go player.

two). Some Pokémon have two levels of evolution, these include Bulbasaur, Charmander, Squirtle, Caterpie, Weedle, Pidgey, Nidoran (male / female), Oddish, Poliwag, Machop, Bellsprout, Geodude, Gastly and Dratini. Wait until you have enough candies to fully evolve them. The first level usually carries around 25 candies; the second, 100. Your evolved Pokémon is based on choosing the best option and evolving it to higher levels. You don’t want to evolve to 25 candies only to find that the next one you catch is better than the one you just evolved. You can find a complete evolution chart here: Pokemongoevolution.com.

3). Use the evaluation tool to determine your Pokémon’s potential. A “perfect” Pokémon character will evolve the most and have the greatest potential. You’ll lose weeks of work if you evolve inferior Pokémon only to find that it can’t successfully fight them.

The only way to earn Pokémon Gold, which can be redeemed for upgrades, is by participating in Pokémon Gyms. A gym can have up to ten levels, and the greater the number of Pokémon in the gym, the less likely it is for other players to take over. Find gyms with openings available, or train at a gym to make an opening, then add your Pokémon to it. You can earn ten gold pieces a day at a Pokémon Gym. If you collect multiple high-level Pokémon, you can have multiple gyms that bring you free income every day. If you run a gym, do it with other people so you can fill as many positions as possible. When you take over a Gym by yourself and you have the only Pokémon there, it is very likely that you will lose the Gym.

Often times, the same skills that make you successful in the corporate world translate into other areas of your life as well. Pokémon Go is an excellent example of how the same skills that make you a successful entrepreneur can make you a great Pokémon Go player. Learn to set measurable goals, educate yourself on the playing field, think about long-term potential, manage your resources in the most efficient way, and develop effective teams to maximize rewards.