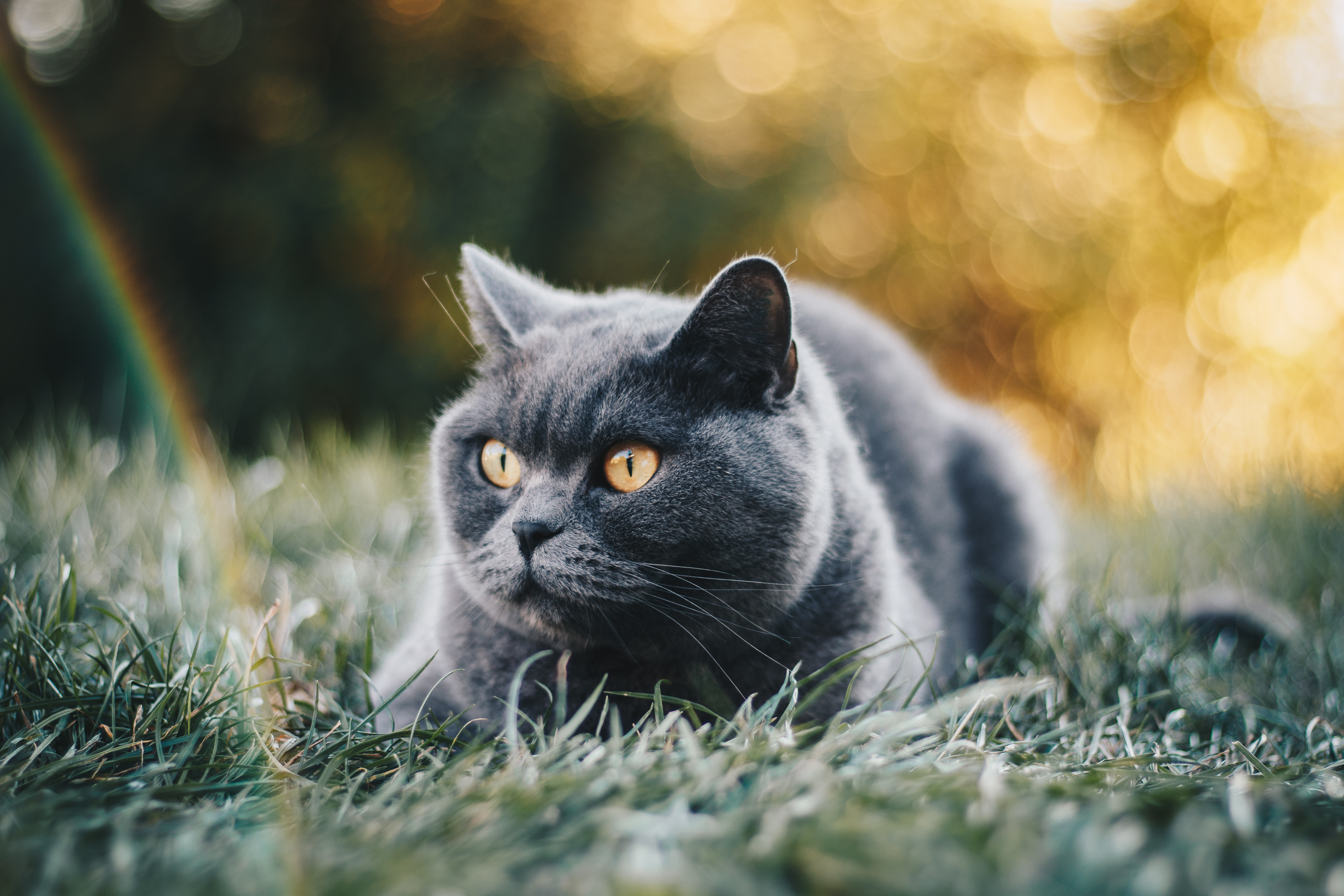 Saved from the coils of danger

Man and beast are God’s creation. Respecting their way of life is also reverence for God. In some cases, man and beast come into contact unexpectedly and survival instincts are activated. What would you do if this scenario happened to you?

A creature in the emergency room

It was around 10:00 in the morning in the Emergency Room (ER) of the RIPAS Hospital, when a male adult patient entered restless with a snake wrapped around his left arm and said man holding his head with his right hand. I was tasked with being the charge nurse at the time.

The number of patients who entered the Emergency Department that morning was about a hundred, divided into the Outpatient Department section, the day room section, the cart areas, the bandage and suture room and the resuscitation rooms. There were ER doctors, nurses, nursing assistants, and other health workers present at the time. Specific personnel were assigned to each area, as well as instructions of duties and responsibilities.

Here comes the patient with a snake in his hands. At first, this caused a degree of chaos in the ER as the patient was viewed with great anxiety and concern. Subsequently, the situation was controlled after the initial interview. Most of the ER staff, when they saw the patient, avoided approaching him, and the instinct to avoid being bitten naturally took hold. Two male nurses approached the patient from a remarkably safe distance. Following instructions, he was taken to the empty resuscitation room. After a quick visualization, the creature encircled by the man’s arm was found to be a rattlesnake, one of the most recognized species of snakes, and undoubtedly one of the most poisonous in the world.

The patient was sweeping the patio of his house that morning. As he was cleaning a small dark space under the house with a broom, he suddenly felt something wrap around his arm like a taut rope. The patient immediately became restless due to the combination of numbness and fear. When asked if he had been bitten, the patient replied that he did not know because his arm felt numb, but his reflexes were fast, and definitely saved his life, by supporting the head of the rattlesnake with his other free hand. Interesting is the fact that the man’s house is near a patch of forest. He was home alone at the time of the incident; the nearest neighboring house was a hundred yards away.

After taking the complete medical history of the patient, the first order of the emergency physician was to observe the patient. Naturally, vital signs could not be taken due to the delicate and potentially dangerous situation. The patient was remarkably pale and weak-looking. The ER staff brainstormed possible ways to remove the snake from the man’s arm. The first method that came to mind for many was to kill the poisonous reptile. Another was suggested by an elderly onlooker who learned of the discussion: it suggested the administration of honey. However, no honey was found throughout the hospital grounds. A third suggested way was to administer 50% dextrose. Most of the staff agreed with the latest technique. For the first attempt, the staff gave the 10 mL of the 50% dextrose solution to the snake through a 10 mL syringe; The solution was administered into the reptile’s mouth by drops. After a few minutes, the reptile gradually weakened its grip on the man’s arm and finally fell and fell to the ground.

The staff immediately cared for the patient and placed him in bed for follow-up. The assistant was then instructed to immediately take the snake and place it in a closed basket with holes for examination.

The patient was still weak at this time. Vital signs were monitored. They placed him on oxygen support, infused with intravenous fluids. After a complete physical examination, he was given a tetanus injection and an anti-poison injection on the orders of the emergency room physician. The patient was admitted to the day room for observation. He was discharged a few days later in improvement and in good condition.

What happened to the strange visitor?

After sending the snake to the laboratory for examination, it was confirmed that it was of the poisonous variety. However, killing the reptile was not a good option. The reptile was observed for a few hours until it recovered and was finally returned to its natural habitat. Killing poisonous creatures shouldn’t be a knee-jerk or routine, as all of them, in one way or another, have benefits. In the case of snake venom, subsequent research has shown that it can be a cure for certain diseases. Therefore, preserving life and its ecology are essential to balance biodiversity.