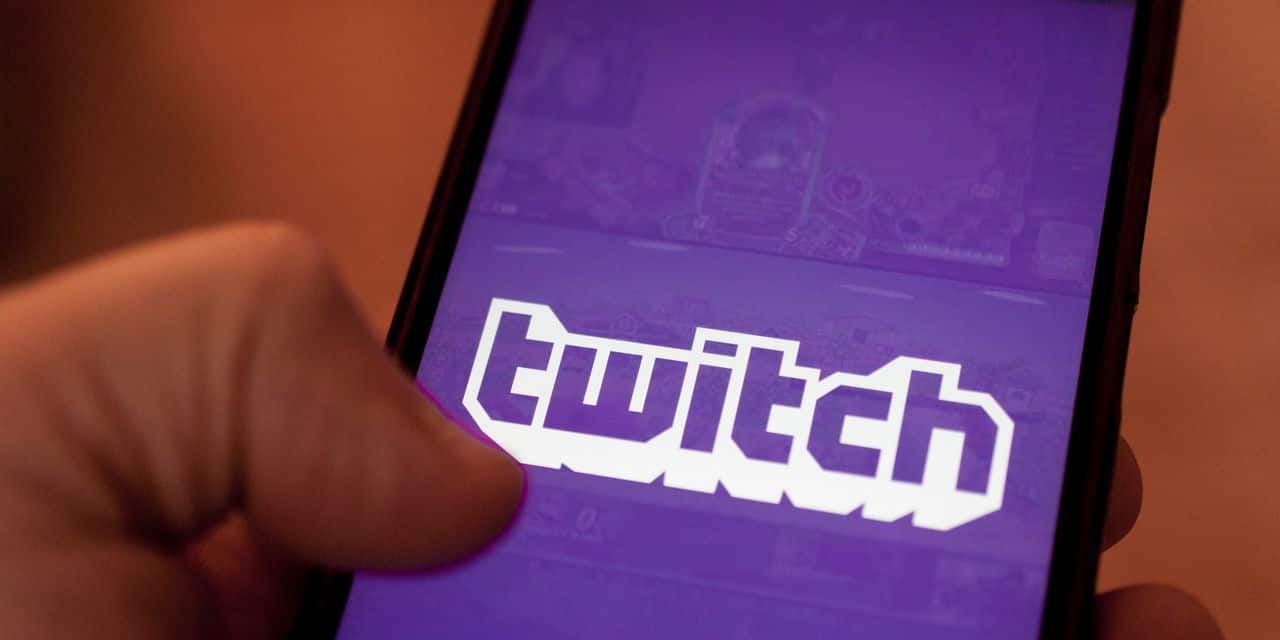 Samuel Etienne in the viewfinder of part of the Twitch community: “I hear the anger”

After BFMTV’s first “chat” on Twitch last week, which was overwhelmed with negative, even sexist or violent comments, a new controversy erupted this week.

In question this time, Samuel Etienne. The journalist and host, who notably presents “Questions for a champion” on France 3, has been installed for a few months on the video game streaming platform, where his daily press review, “The morning is yours”, meets a growing success.

After a discussion with broken sticks with François Hollande on Monday, which heated up the site’s counters with a peak of 84,000 live spectators, he set fire to the powders by announcing that he would organize an informal exchange with Jean Castex on Sunday at 6 p.m. .

Immediately, members of the Twitch community took to social media to criticize the initiative, accusing it of “rotting” the atmosphere on the platform by politicizing it, or even turning it into a receptacle for government propaganda.

Some even attacked the star streamer, accused of having introduced the wolf into the fold. It is indeed this big fan of “Questions for a champion”, who introduced Samuel Etienne last year to the joys of Twitch. “It’s not at all the kind of live that I like”, but “I can’t do anything about it”, he defended himself.

An agitation which forced Samuel Etienne to explain himself. “I hear the anger of part of the Twitch community, for whom this space should be preserved from politics and even more from government speech”, but “Twitch is a space of freedom”, and “my bet, c ‘is that (the platform) can be a tool for dialogue, exchange, debate, “he pleaded.

But he triggered a second “bad buzz” by assuring that it was out of the question for him to give the floor to members of the RN … Before going back and launching an invitation to Marine Le Pen, on behalf of the pluralism, while saying they want to ease off on political interviews.

For Fabien Gaëtan, in charge of gaming and entertainment at the communication consulting agency We Are Social, this controversy illustrates the clash of cultures between the world of politics and that of digital, with very different codes.

“We are in a culture shock where politicians have missed in my opinion a step, which is to understand the culture” of Twitch, whose members “are afraid that these politicians, with all the media power they have, will change their platform “. The ultimate fear being, according to him, that this will lead to closer regulation of Twitch, like that exercised by the CSA in the audiovisual sector.

“Gamers have become a political audience to be targeted, but they are allergic to any form of promotion and political communication, and they feel like they are being used politically,” he says.

For him, “French policies divert the raison d’être of social networks”, by making it a communication tool, instead of “respecting the culture” made up of horizontal exchanges. An offensive that goes badly, especially “after having spent several years talking about social networks as a threat”.

On the contrary, the entourage of Jean Castex assures that by speaking on Twich, he wishes “to create a privileged space of discussion with a community with which one does not have the opportunity to dialogue”.

“The Prime Minister is happy to be able to educate on his action but also to respond very concretely, and individually to questions, but also to fears, to arrests also, of his fellow citizens”, argues Matignon.