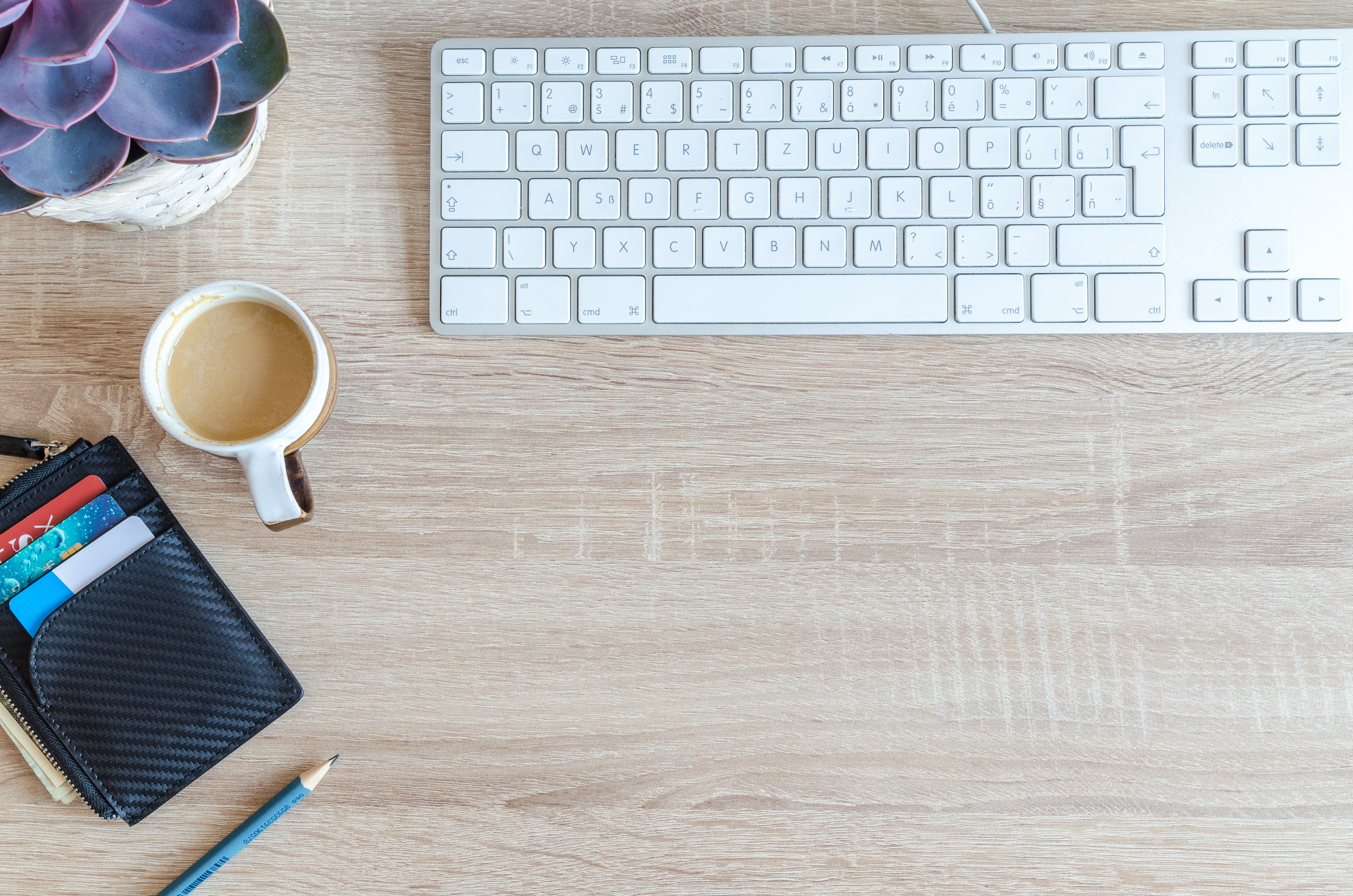 It’s been a busy six months for cell phone makers.

Apple came first with the iPhone 8, followed by the highly anticipated iPhone X. Google stepped in with its Pixel 2. Now it’s Samsung’s turn to join the party.

The new Samsung Galaxy S9 and S9 + are ready to chat, text and enjoy viewing.

While the phones are not “game changer,” they represent some important steps in improvements, which Samsung says are more important to consumers.

The phones are the same size as their predecessors, the S8 and S8 +. The screens are a bit bigger and brighter.

An advanced camera is on board along with stereo speakers.

Like other Samsung phones, the S9s are waterproof. They include an infinity display, a headphone jack, and wireless charging.

Better audio is promised for audio streaming and video can be made slow, no, we mean really slow. Slower than that actually.

Cell phone cameras are getting better and better, and the S9s follow the same path. Like its recently improved competitors, the devices take sharper photos in more challenging light.

The improved camera will help you with your video recording. In fact, there is a slow motion tool that can record videos 32 times slower than normal.

Slower video can give you some unusual shots. Whatever the outcome, Samsung will automatically combine some music with it to accompany the appearance of your efforts.

Shoot something festive and you’ll get some cheery sounds. Take something a little more serious and Samsung will match that too. Music can be adjusted as needed.

Many are familiar with the Bitmoji app from Snapchat. The S9s have something similar called AR Emoji. It will take your selfie and turn it into an emoji sticker. Hair and clothes can be customized. Glasses and other accessories are easily added. You can also appear as a bunny or a cat.

No matter your taste in emojis, everything is displayed in 18 preset GIFs attached to the keyboard.

Do you need something translated? Phones can help with that too. Similar to the Google Translate app, you can place it next to a sign and get a translation in your native language. The application works in 54 languages.

Not to be outdone by Apple, Samsung phones feature enhanced facial recognition called “Smart Scan.” Now facial recognition is combined with a scanner. A new tool allows you to open the phone with the iris or full face depending on the sunlight.

Audio is touted to be clearer and louder on AKG-tuned stereo speakers. Samsung claims that the sound is 1.4 times louder than previous Galaxy phones. Dolby Atmos technology will provide a multi-dimensional, theater-like sound experience.

Available colors include black, blue, and purple. A gray option will be available later.