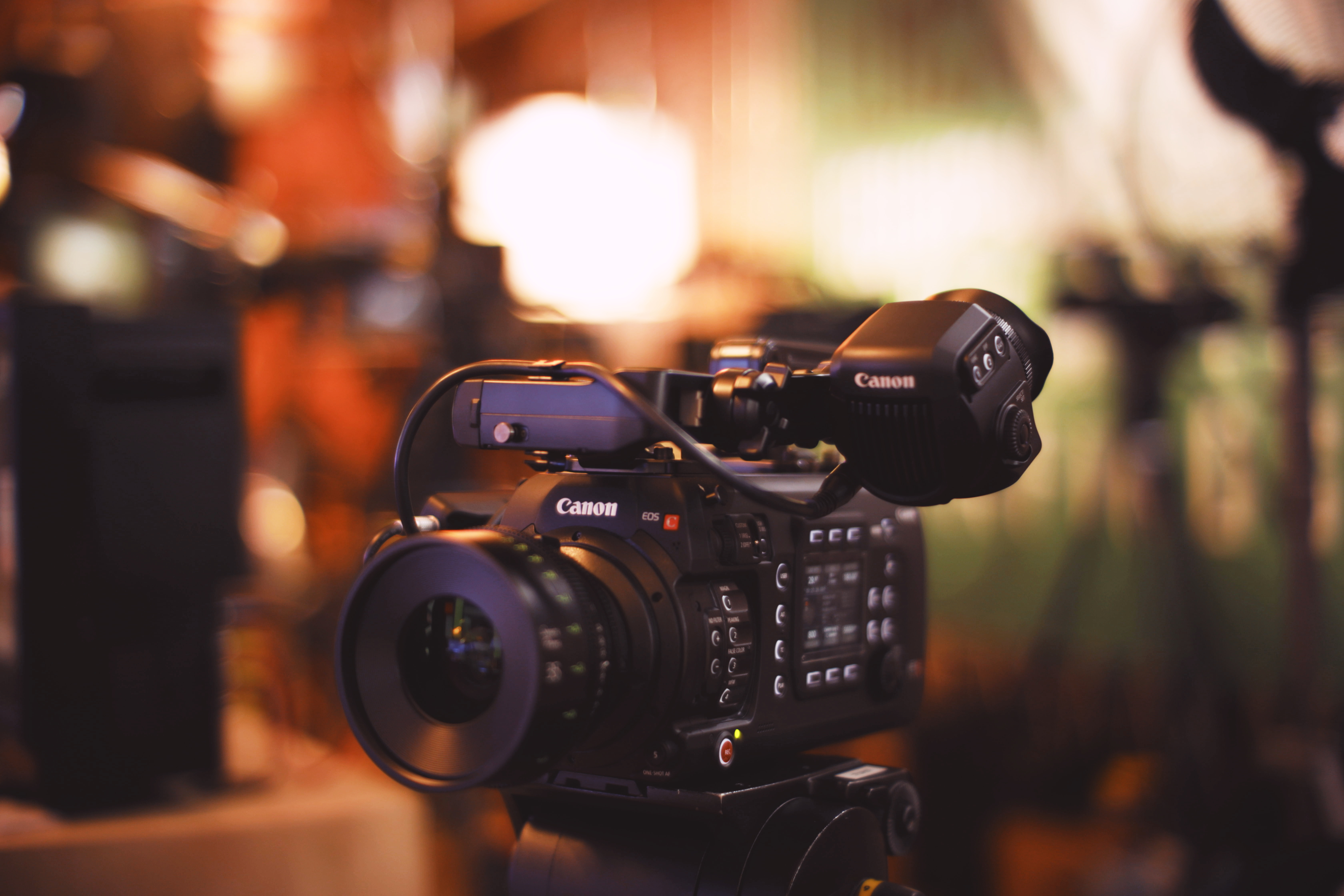 Safari in the Serengeti National Park

Many people who have traveled to Tanzania and taken a safari through the legendary Serengeti National Park seem to have a lot of praise for the park, but no one seems to remember every animal they saw there (since there are so many different ones, its great!), thankfully I brought my camera and got a few snaps of each animal we encountered, here are my best wildlife spotting times!

The first animal we saw upon entering the park was a dominant lioness…asleep in a tree! We knew this was the female leader of the pack as she was wearing a collar; our guide told us that each pack leader received one of these collars so that the lions could be more easily observed for research. It sure was exciting that the first animal sighted in the Serengeti was a lion! Many people spend an entire day or more looking for one of these big cats, but we spotted one almost instantly!

Our driver then proceeded to drive until we came to a large roundabout that had a large mountain rock as its centerpiece that was covered in foliage. Instantly, we realized that the island was surrounded by a huge herd of elephants, with a baby and a juvenile, as well as a huge bull! We watched with a burst of nervousness and excitement flowing between us as our close distance to the giant creatures allowed us to see how they ate and cared for their young.

Next sighting was of 3 giraffes who were picking leaves from nearby trees, as soon as we stopped by them they looked at us then disappeared into the bush.

We also saw some large herds that mixed with zebra and wildebeest. I think these 2 types of animals are brought together as a kind of “safety in numbers” measure.

A few minutes later we saw a hyena running in the distance, the shape of its hunched back and crawling motion made it easy to determine what it was. We were told that these hyenas sometimes go out alone in search of food rather than in a pack, however, if they come across a den of hyenas that is not their own, they are in great danger.

We stopped for lunch at the ‘hippo pool’, and there were hippos! And crocodiles! We watched their heads appear and then disappear as they came to the surface to breathe, and then we continued on our journey.