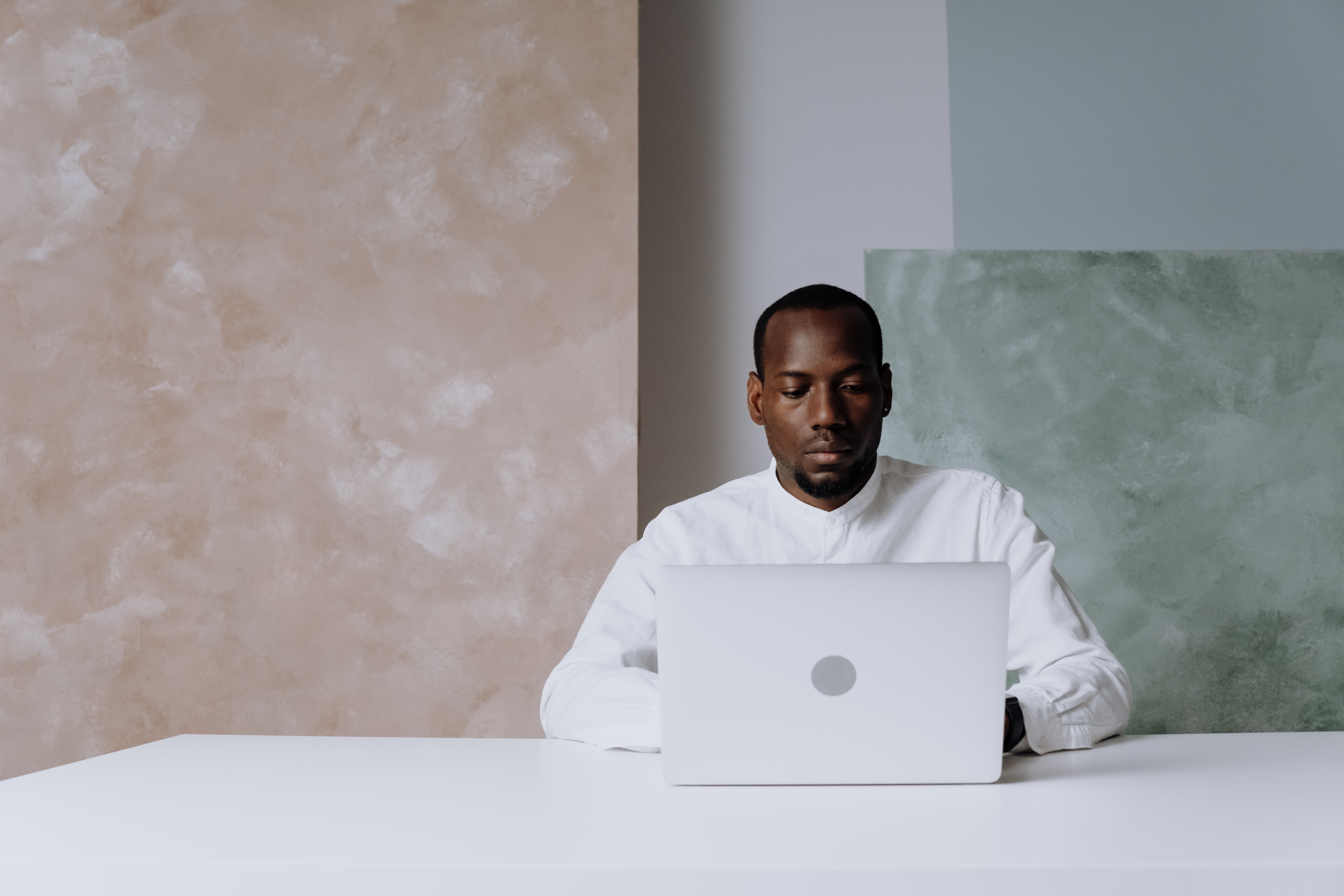 Retail resurgence is a rare opportunity

In a place where I am putting my money to take advantage of this recession?

However, the news continues to improve for retailers.

Due to corporate tax reform, many of the largest employers in the American economy are handing out bonuses to workers.

And what do most people do when they receive a bonus? They spend it.

In addition to the sell-off, we have the exaggerated “retail armageddon” story, which continues to depress many of the group’s stocks.

My take is that weaker retailers, like Sears, and other fringe store brands were already exiting. All they needed was for Amazon (and their own competitors) to kick them out the door.

The fact is, many retailers have already figured out how to “make” sales online.

At Home Depot Inc. (NYSE: HD), online sales now represent more than 6% of their total revenue, and they are increasing. The company has grown its digital channel by approximately $ 1 billion a year since 2014. The home improvement retailer also reports its latest earnings on February 20.

And those are just two of the “greats” in the sector.

How to play this rare retail opportunity

Most retail exchange-traded funds (ETFs) have so far been beaten just as much as the broader stock market, losing 10-15% of their value. Given the trends above, now is a good time to buy.

I would look at the PowerShares Dynamic Retail ETF (NYSE: PMR).

Before the Wall Street selling storm, the ETF was already on track to hit its old 2015 highs. I think it will do so again even if the overall market cools down due to the undervalued nature of many retailers.

The ETF has an intriguing mix of companies, with nearly 20% of the portfolio dedicated to large-cap value stocks in the group, such as Best Buy Co. (NYSE: BBY), Walgreens Boots Alliance Inc. (Nasdaq: WBA) and others. Approximately 40% of the portfolio is weighted to smaller companies that are growing faster than the industry as a whole.

The game is slowly changing for heavily indebted American consumers. Interest rates are on the rise, which means that it is much more expensive to maintain a credit card balance.

But for now, the old rules still apply. Consumers have more money in their pockets. And the stock prices of many of the chain stores they shop at are undervalued. A rare retail opportunity is presenting itself.

I think we will see the PowerShares ETF go up in the next six months.